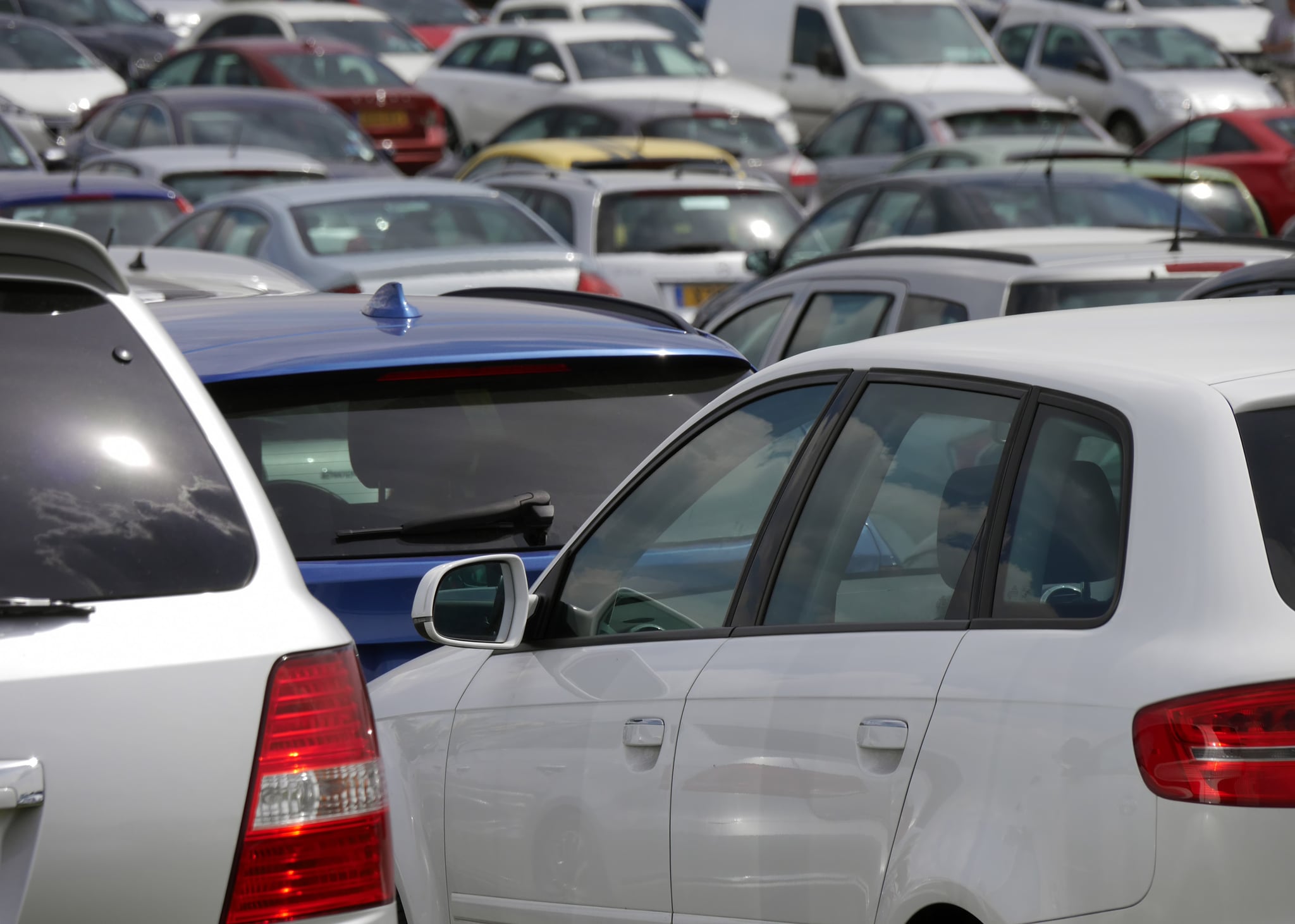 For Angela Radtke, a routine trip to the grocery store quickly turned into a heroic rescue. While walking through a supermarket parking lot in San Antonio, TX, earlier this week, Radtke saw a baby who had been left in a car. Given the high temperatures, Radtke knew she had to save the child, even if it led to her arrest.

"I don't care if I get arrested," Radtke tells ABC News. "I'm going to save this baby." Radtke smashed a hole in the windshield, which she then crawled through to unlock the car and retrieve the child. EMS arrived and took the 1-year-old to the hospital, where he was treated for dehydration. The supermarket's surveillance footage reveals that the child had been left in the car for almost an hour before Radtke took action. Police spoke to the father, who said he forgot his son was in the car, and charged him with child endangerment. As for Radtke, she was questioned after the incident but let go due to Texas's Good Samaritan law. Now the only thing she has to worry about is tending to a few minor cuts.