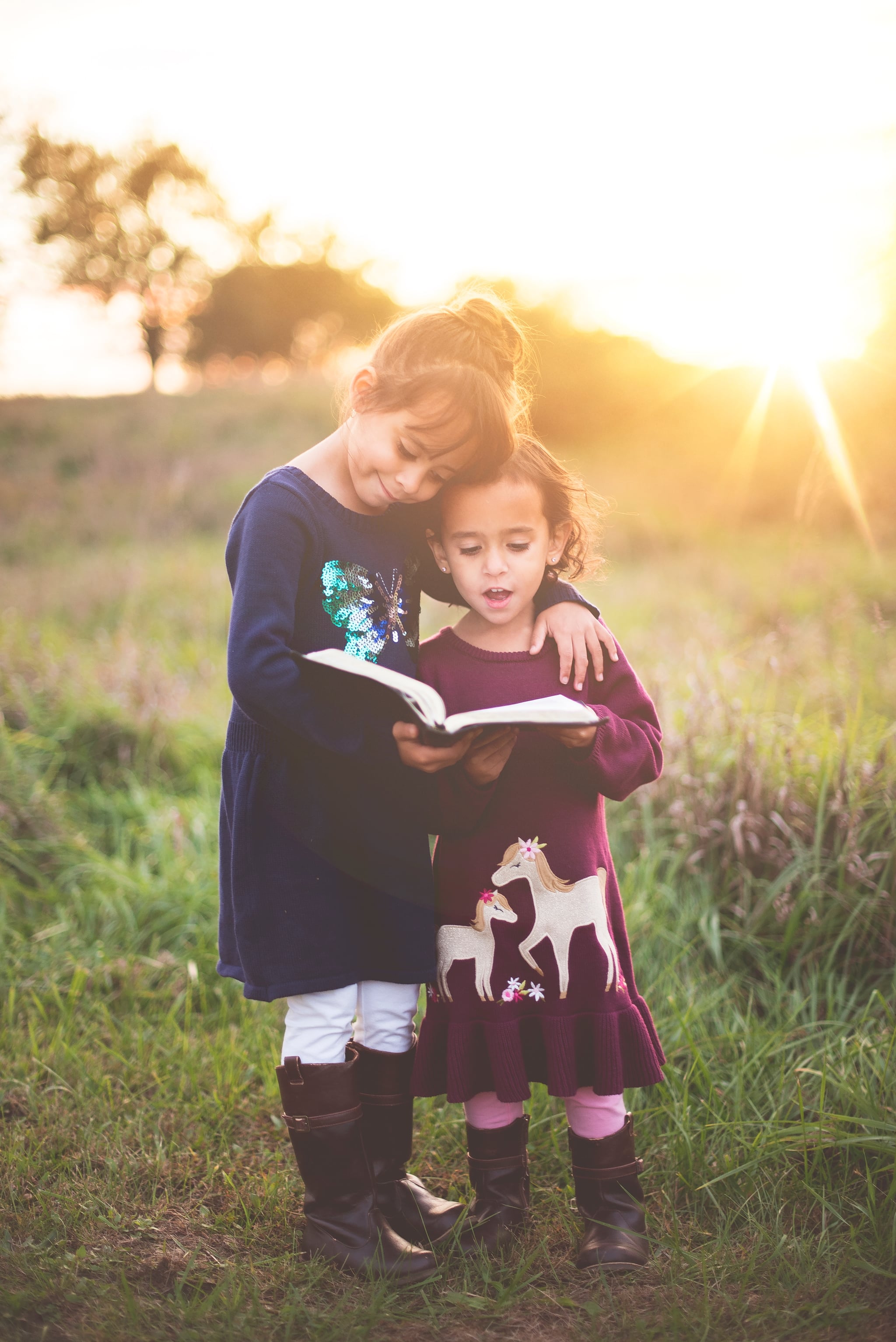 At the start of each school year, I purposely avoid the Room Mom form. I sign up to help as needed, but as a working mom, it's not a title that's ever been on my radar. A month into this school year, however, my son brought home a folder labeled — yep — "Room Mom." "I didn't sign up for this," I instantly thought, but then I saw it. My name was the only one listed, so by default, I was selected. I was angry, but I realized my son was standing behind me. Through a forced smile, I pretended to be excited about my new responsibility.

Each project assigned to me as Room Mom took longer than I planned and cost more than I expected. When my husband and I arrived to set up for the holiday party, my son and his teacher looked so happy. My anger level lowered. Soon, parents began trickling in and volunteered to help. My anger level continued to diminish. Then a mom entered the room visibly sick. Her bald head and hollowed eyes were hard to ignore. My remaining anger turned to shame.

This 28-year-old mom, with two children and terminal cancer, wished she could have helped me.

At the end of the party, every parent gave an excuse of how work and life prevented them from taking on a more active role. I politely told them I understood. Then the mom battling cancer thanked me for giving her and her daughter one more memory to cherish together. She told me how her treatments prevented them from spending a lot of time together, and she wished she could have helped me more. This 28-year-old mom, with two children and terminal cancer, wished she could have helped me. She longed to be strong enough to have the Room Mom title that I had spent months complaining about.

After that day, I promised myself three things. First, I would stop saying I don't have time. Over the last year, I've binge-watched six seasons of Game of Thrones, planned a family vacation, read five books, and scrolled through Instagram mindlessly for hours. Point being, you make time for the things that are important to you. I have time to do whatever I want or need to do, and I should want to do those simple tasks. They're not a burden, they're a blessing.

Second, I vowed to slow down and enjoy every moment just a little bit more. This meant that I could do things like read one more bedtime story, listen carefully to my mom retelling a story I've heard over a dozen times, snuggle with my spouse after a long day at the office, and, yes, even be Room Mom. The window for helping out in my son's classroom is short, and I don't want to ignore it anymore. It's time to embrace it, because when that sign-up sheet is gone, I know I'll miss it.

And third, I want to act now. It's such an obvious thing, but everyday stress can blind you to the fact that tomorrow isn't promised. That brave and beautiful mother, who was fighting for just one more day with her children, helped me see that. I don't want to be worrying about a meeting I have next week, not when my son wants to play a game with me right now. I want to put my name on the sign-up sheet, plan the classroom parties, and show up for my son, because the fact that I can is pretty damn special.