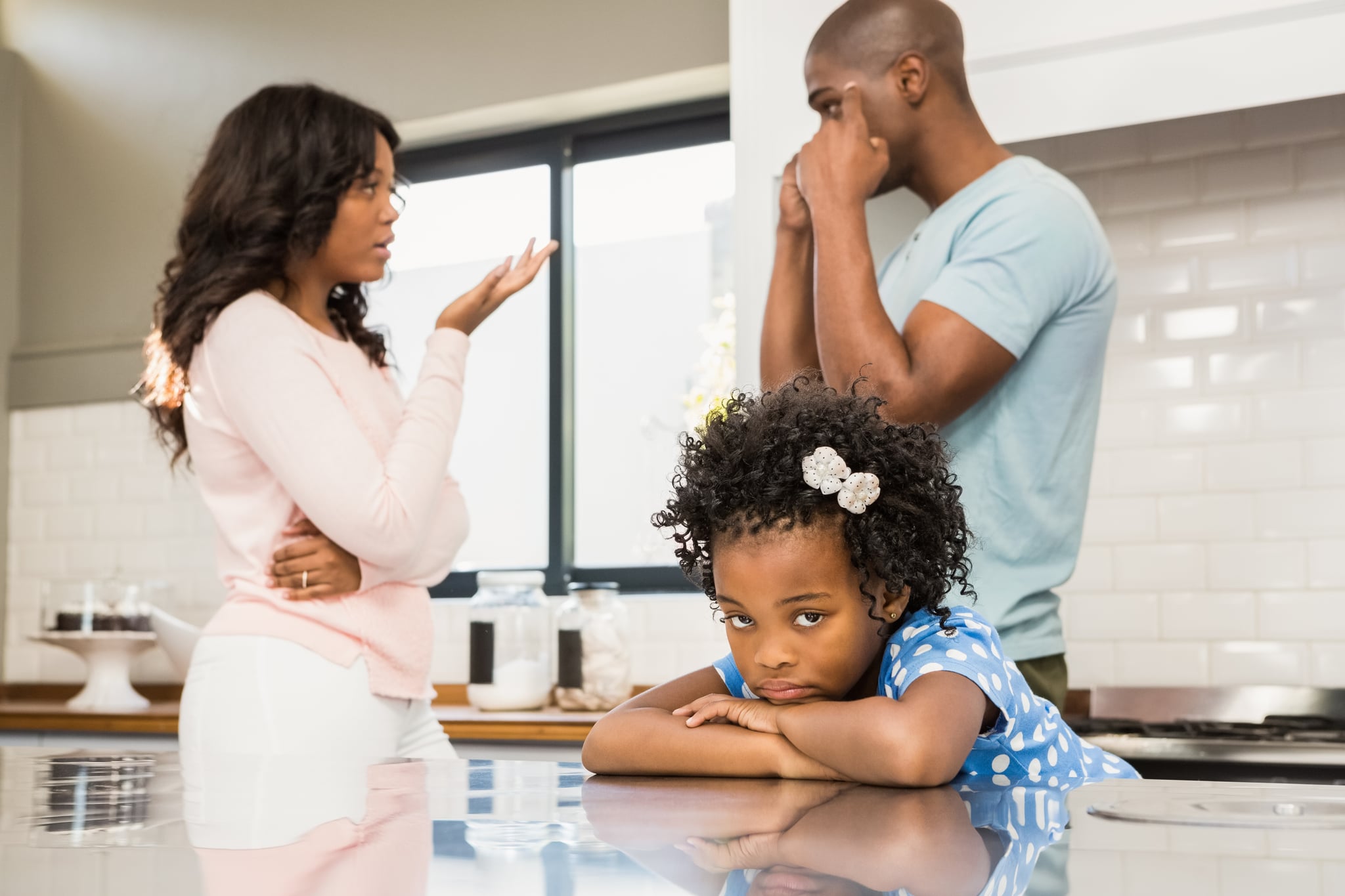 Whatever your relationship status, you're going to have an opinion on the latest trend in divorced families: "birdnesting."

In this scenario, rather than be carted back and forth to their parents' separate houses, the children stay put in one home while their parents rotate in and out every few days. The idea, which at first sounds genius, is to allow the kids to live in one home, have all of their things with them at all times, and not have to worry about changing their routine every other day. Sounds great for them . . . but what about the parents, who are divorced in the first place because things weren't working out?

"[Birdnesting] sucks," Sarah, a divorce lawyer who rotates in and out of a studio apartment with her ex-husband while their two children live there permanently, told New York Post. "I feel like I don't have a home. Plus, we still bicker about the same issues that contributed to bringing down our marriage. He complains that I leave the house a mess; I hate seeing his stuff in the closet."

Each divorce and living situation thereafter is going to be different for every family, but some are arguing that the pros of this arrangement — allowing the kids to have one stable home — actually outweigh the cons, which are having to interact and live in the same space as the ex you divorced, someone who you likely don't care to see very much anymore.

John, who birdnested with his ex-wife for a year for the sake of their 3-year-old son, sees both sides: "It was a tough year. But in retrospect, I think it helped us and our son transition into being fully divorced."

Would you be able to birdnest with your ex?