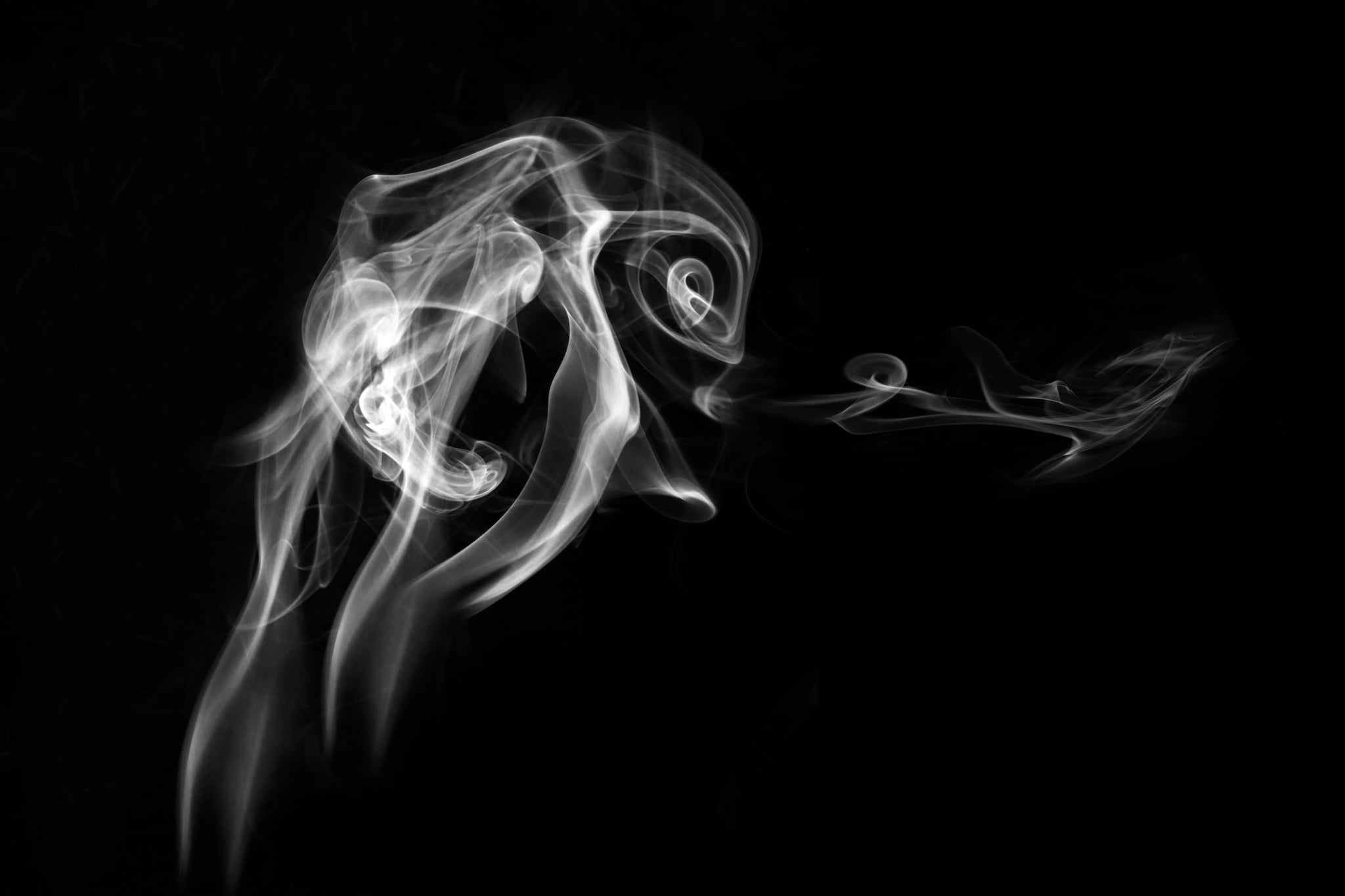 Social workers see plenty of foul home conditions in their line of work, so a situation must be abhorrent for them to declare it the worst they've ever seen. That's just what one British health visitor did as she recommended that the court remove a 2-year-old boy from his parents' home — and put him up for adoption — after the worker said she'd never seen such a "smoky house" in her 10 years on the job.

The boy, who was recently prescribed an inhaler due to his breathing problems, was surrounded by a "visible cloud of smoke" according to family court Judge Louise Pemberton:

"On entering the living room Allen described being able to see a visible cloud of smoke surrounding the father and [the boy]. [The boy] was asleep on the sofa and had been unwell for some time by this point. Ms. Allen described the room as 'so smoke-entrenched that I had difficulty breathing.' She immediately expressed concern to the parents as to the impact of such smoke on [the boy], who had already been prescribed an inhaler within the previous month to help his breathing."

The parents took issue with the recommendation, telling the judge and health workers that they didn't smoke in the house and that while it may need tidying, it is clean. But they later changed their story to admit that it indoor smoking does happen on occasion. But the judge wasn't convinced.

"The parents have given me no confidence in their written or oral evidence that they have sufficient understanding and awareness in relation to the professionals' concerns to ensure that such concerns would not arise again in the future," she said. "Adoption really is the only option now available. In my view, nothing else will do. I want [the boy] to know that in my judgment his parents loved him very much and tried very hard but they were simply not able to meet his needs."