Is there any surer sign that Summer's in full swing than the ancient cry of "water balloon fight" across the neighborhood? In my kids' book, that battle cry is filled with the greatest words ever uttered. For me, however, it means tears and whining to help them fill up their balloons — faster, faster, more, more — so they can have an endless supply of ammunition against their friends. My hands just never seem able to move fast enough.

And neither did Texas dad Josh Malone's. A father of eight, he knows the pain of filling an endless supply of balloons with water (and having half of them break all over you, rather than the intended party). So he created Bunch O Balloons, a contraption that fills and ties 37 balloons in 20 seconds flat — yup, you read that right, no more callouses caused by tying balloon after balloon with a child screaming over you. Simply hook up the device to your garden hose, fill the balloons, give them a gentle shake, and they fall right off, ready for launching.

A Kickstarter campaign for his invention set out to raise $10,000 to begin manufacturing the product. As of today, they've raised $571,654 and they've still got three weeks to go! Early investors receive everything from single packs of Bunch O Balloons to multipacks and special launchers with delivery expected just in time for next Summer's water balloon fighting season.

Sounds like the perfect addition to camp care packages for next year, right? 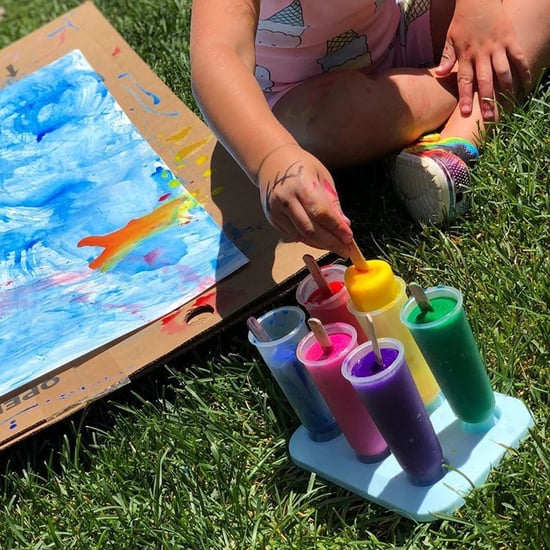 DIY
Family Camp Is in Session: 22 Easy Summer Crafts You Can Make With Your Kids at Home
by Alessia Santoro 1 week ago 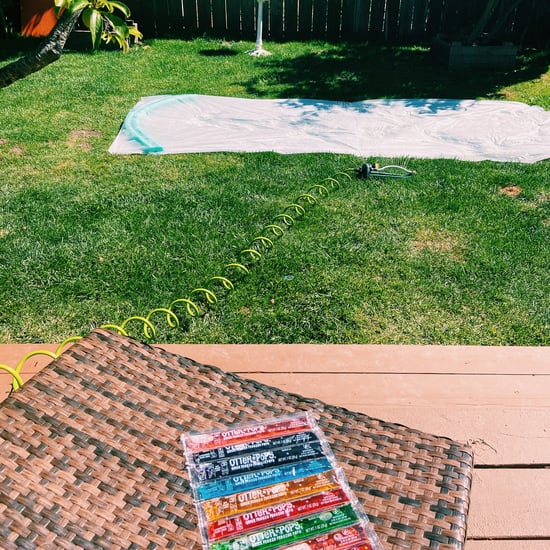 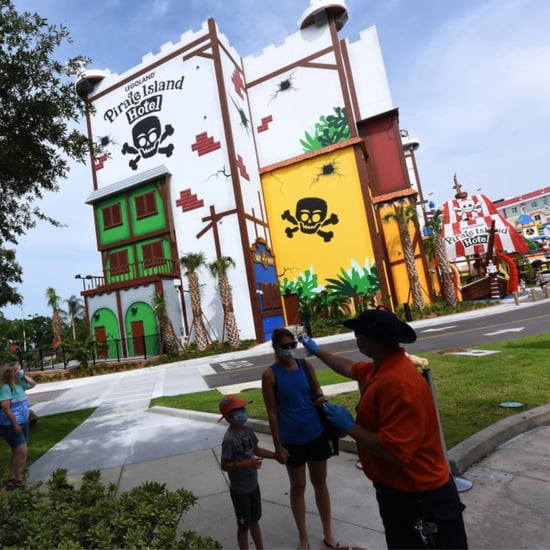 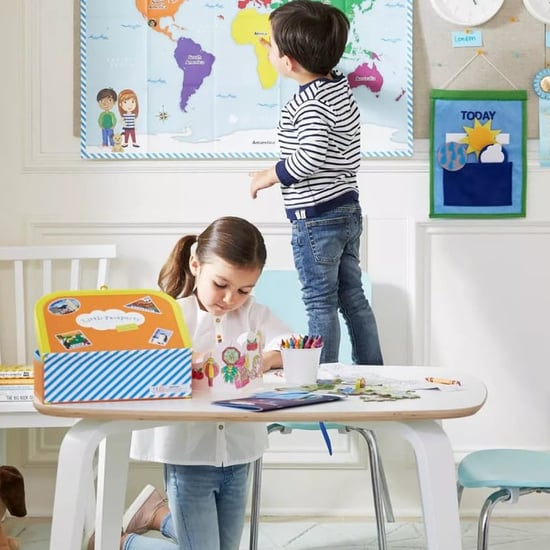