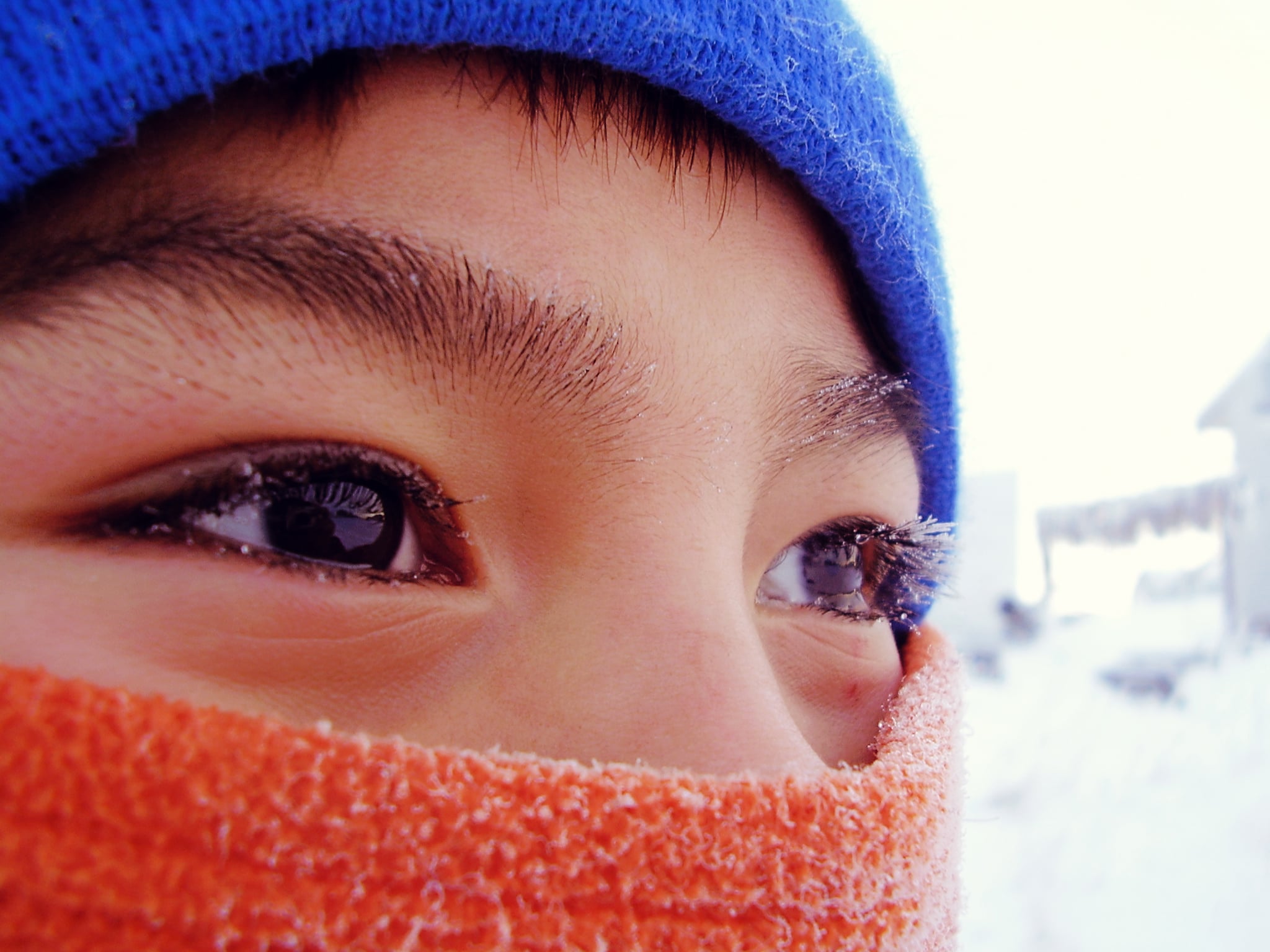 We've all been told certain things by our own parents so much that we instinctively follow suit now that we're parents ourselves. That is never more true than imploring a child to "wear a coat or you'll catch a cold."

It's something I've found myself saying when my kid tries to leave the house without a jacket — or worse, with wet hair. But is it even plausible that the very nature of being cold can cause one to get sick?

The short answer: no. Well, not really.

According to the New York Times, which quoted Dr. Stan Spinner, chief medical officer for Texas Children's Pediatrics, people must be exposed to viruses in order to get sick, without exception.

However, there's one thing about cold weather that doesn't help limit one's exposure to a potential virus: dry air.

"Low indoor humidity may promote the transmission of flu," the Times reports. "With high humidity, flu viruses expelled in a sneeze, for example, tend to attach to water molecules and may drop out of the air before they can trigger a new infection. In a dry room, those flu viruses often continue to float around until they reach their next victim."

Although it's crucial to keep homes heated in these frigid months, doing so dries out not just the air, but one's sinuses as well. As Dr. Spinner said, "When you don't have good nasal mucus flow, it's harder for the immune system to work against the virus."

So, for the rest of this Winter, perhaps more important than chasing after your kid with a scarf? Invest in a humidifier.

Child Health and Safety
COVID, the Flu, Croup, or Strep Throat? How to Understand Your Child's Symptoms
by Kate Schweitzer 12 hours ago