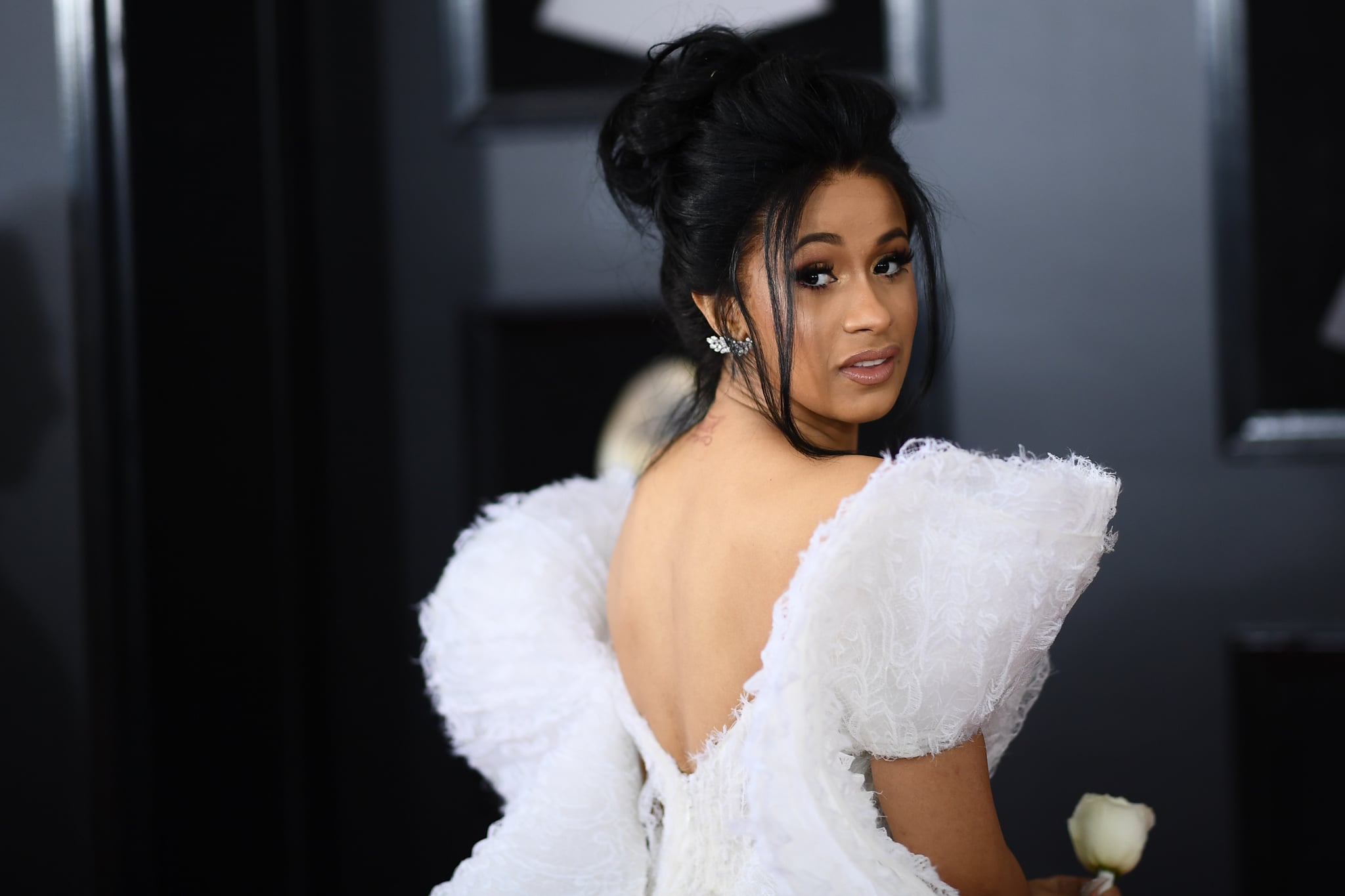 Cardi B is on track for worldwide domination, and though we're totally here for it, some people unfortunately aren't sold on buying their one-way ticket for the Bodak Yellow Express. Shortly after the 25-year-old rapper officially announced her pregnancy on Saturday Night Live, critics started voicing their unsought opinions about how becoming a mother would ultimately harm her potential for future musical successes, and many went so far as to claim that her career is "over." Because apparently modern mothers haven't proven their ability to flawlessly balance both family and work duties, and some people evidently think having a baby equates to some sort of handicap. 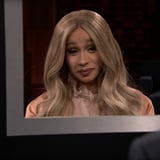 Cardi B's Raunchy Joke Was So Shocking, It Made Jimmy Fallon Walk Off the Tonight Show Set

When the "Bartier Cardi" singer sat down for an interview with New York's Hot 97 radio station, she put the haters in their place and reassured fans that her career would, in fact, continue on after she gives birth to her first child. "I hate the certain things people say . . . like 'I feel bad for her. Why is she doing that in the height of her career?' and it's just like why can't I have both? Why do I have to choose a baby or a career? Why do I have to be in my mid-30s to have a baby? What am I doing wrong?" The rapper went on to defend herself further, saying that she's a "grown woman," and humbly adding that she's "a millionaire" and "established."

In the wise words of Cardi herself: "Okurrr!" You tell 'em, girl!

Needless to say, women everywhere (us included!) are virtually applauding Cardi's clapback to the critics. Watch Cardi's radio interview above (starting around the 27-minute mark), and then see what Twitter users everywhere are saying about her powerful statement ahead.

"Why do I gotta choose a career or a baby? Why can't I have both. I want both." @iamcardib is my parity hero of the day for having it both ways.


Cardi B saying "why can't I have both? why can't I have a baby and have my career" is the sad reality for every woman in the industry. people act like having a baby is a handicap when it's not and women are allowed to do both.


@iamcardib "As a woman, why can't I have both? Why do I gotta choose a career or a baby? I want both."

You going to have both and you deserve both. 💜


when cardi b is being asked about choosing between having a baby or a career and she says "why? why can't i have both?" i felt that on a spiritual level

Channing Tatum
If Anyone Could Rescue the Bodyguard Remake For Us, It Would Be Lizzo and Chris Evans
by Kelsey Garcia 6 days ago