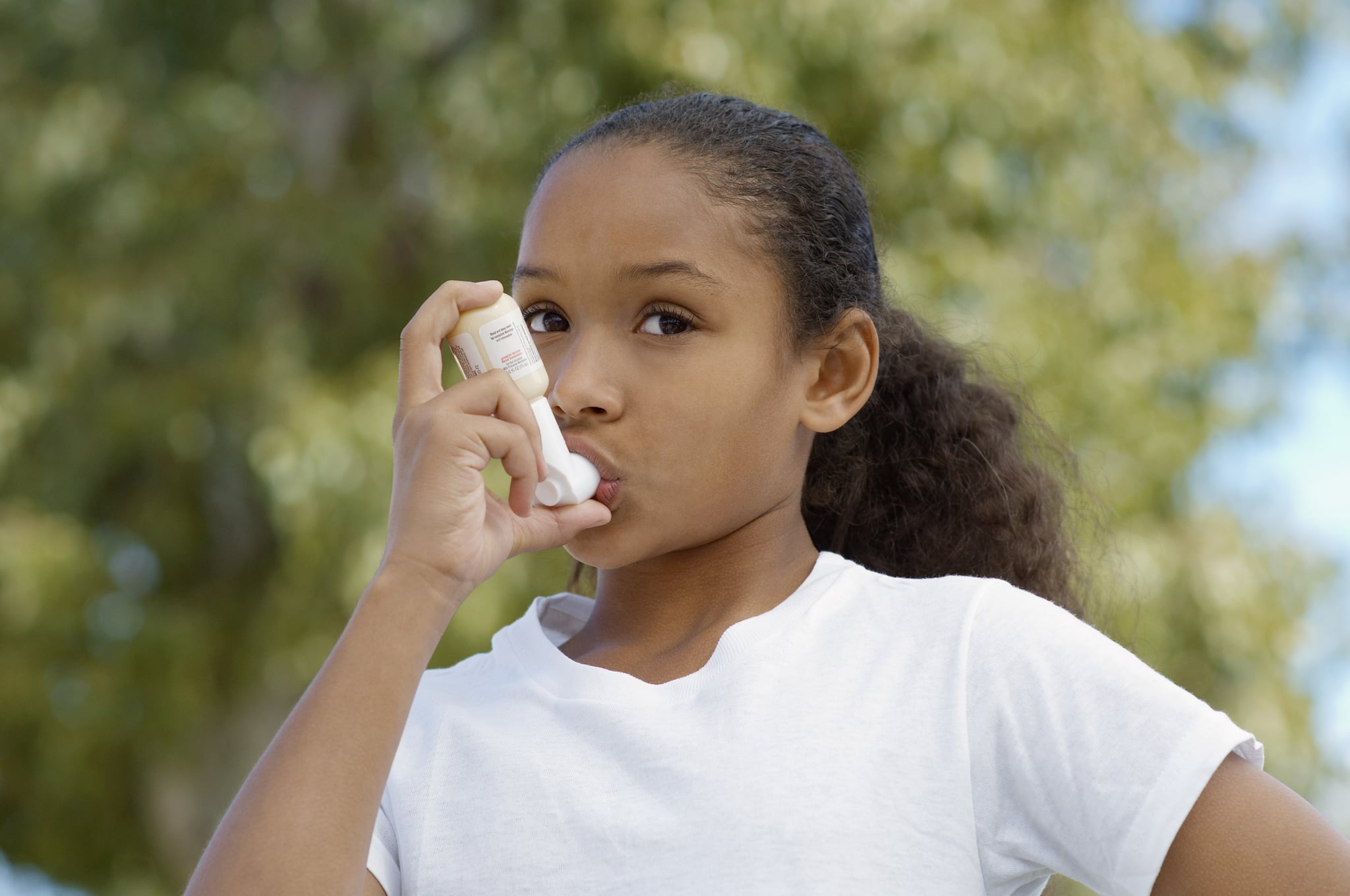 Emma Gonzales, a 9-year-old student, experienced a cough attack at her school in West Jordan, UT, but was denied use of her own inhaler. She had received the inhaler over the weekend during a trip to the emergency room for a similar coughing incident. However, because the school was not notified of her prescription, district policy prevented her from getting relief.

When Emma stepped outside during class to use her inhaler, her teacher sent her to the office, where her inhaler was confiscated. Even though the student threw up on herself from coughing so hard, district officials stand behind their staff's decision.

"There could be all sorts of problems if children were just allowed to take any medication and we didn't have that verification. Again, this is for the student's safety," said district spokeswoman Sandy Riesgraf.

Emma's name was not written on the inhaler and school staff had no knowledge of her needing it. Although her mother, Britney Badger, understands that the necessary paperwork was required for Emma's usage, she believes the school could have done more to help her daughter.

"When a child is puking all over themselves and they can't breathe, you know you kind of have to take action right then and there," Badger said.

Emma's coughing did eventually subside on its own, but her parents plan to keep her out of school for now.

Image Source: Shutterstock
Health And SafetyParenting NewsSchool
Around The Web

Toddlers
Can Toddlers Get Sick From Drinking Bath Water? Here's What the Experts Say
by Sydni Ellis 3 weeks ago