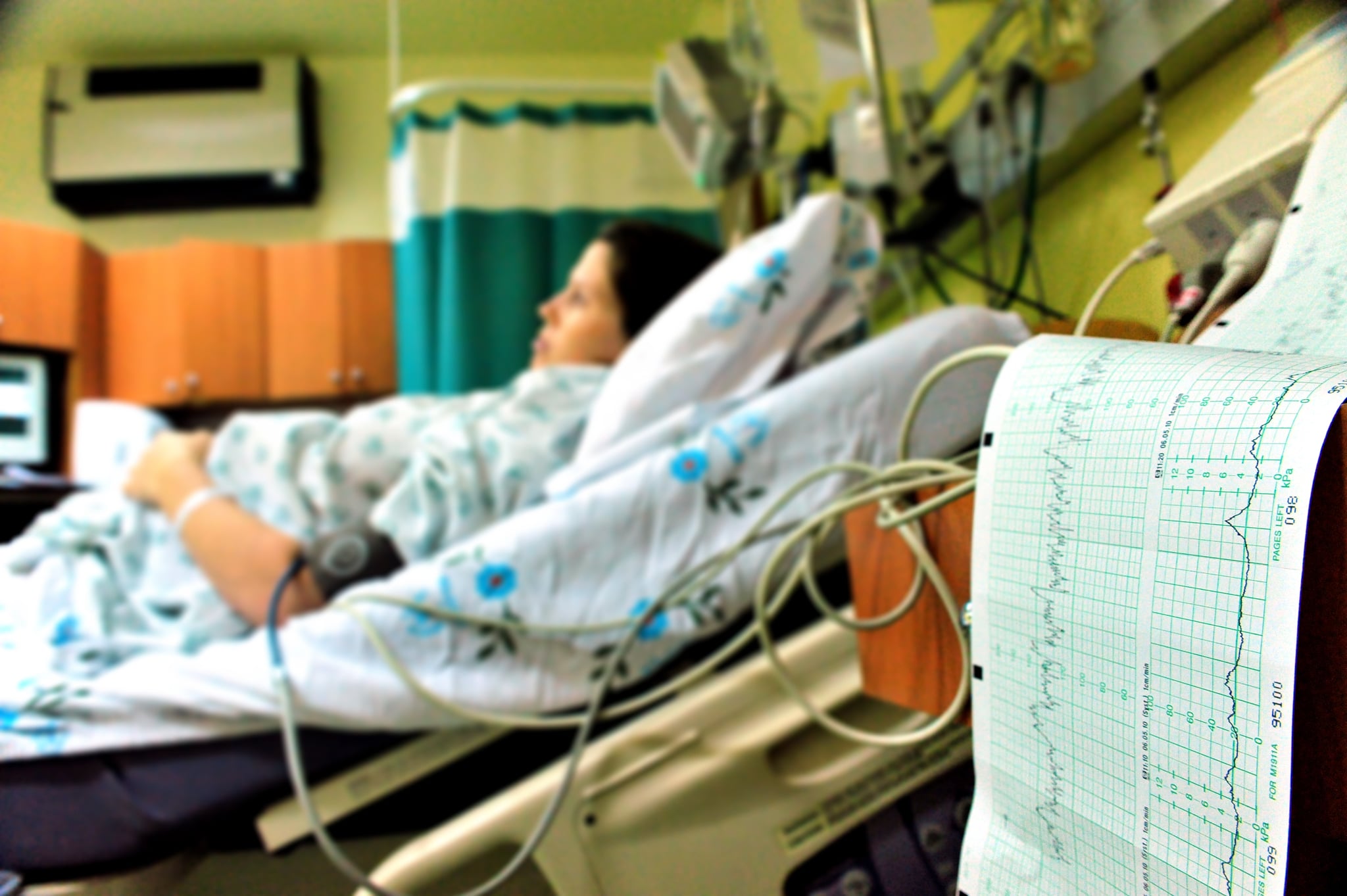 Talk about a million-dollar baby. A Saskatchewan mother is being charged almost $1 million in medical bills after unexpectedly giving birth on a Hawaiian vacation. Last October, at six months pregnant, Jennifer Huculak and her partner took a trip to the islands. Before taking flight, Huculak cleared the trip with her doctor and purchased insurance just in case something happened while they were away. As luck would have it, something did. Huculak's water broke, and she delivered her daughter, Reece, three months ahead of schedule, forcing the couple to extend their stay in the states.

Unfortunately, this was not a cheap adventure. Between Huculak's hospital stay, Reece's neonatal care, and last-minute living expenses, the couple racked up $950,000 in medical bills. Naturally, they assumed and their Saskatchewan insurance provider would cover most, if not all, of the costs. But when they filed a claim with the company, denied the request, saying that a preexisting condition should have kept Huculak from traveling while pregnant.

"My doctor saw no reason for me not to go," Huculak says. "We were told we were covered. We paid our premium." agreed to foot $12,000 of the delivery bill, while Saskatchewan Health has paid for $20,000. With $918,000 to go, Huculak says she and her partner are facing bankruptcy and don't know what to do next. But there is one bright spot: daughter Reece, who, at 1 year old, is happy and healthy.

"She's our world," Huculak says. "I think what keeps us going every day is this beautiful little girl that we have."