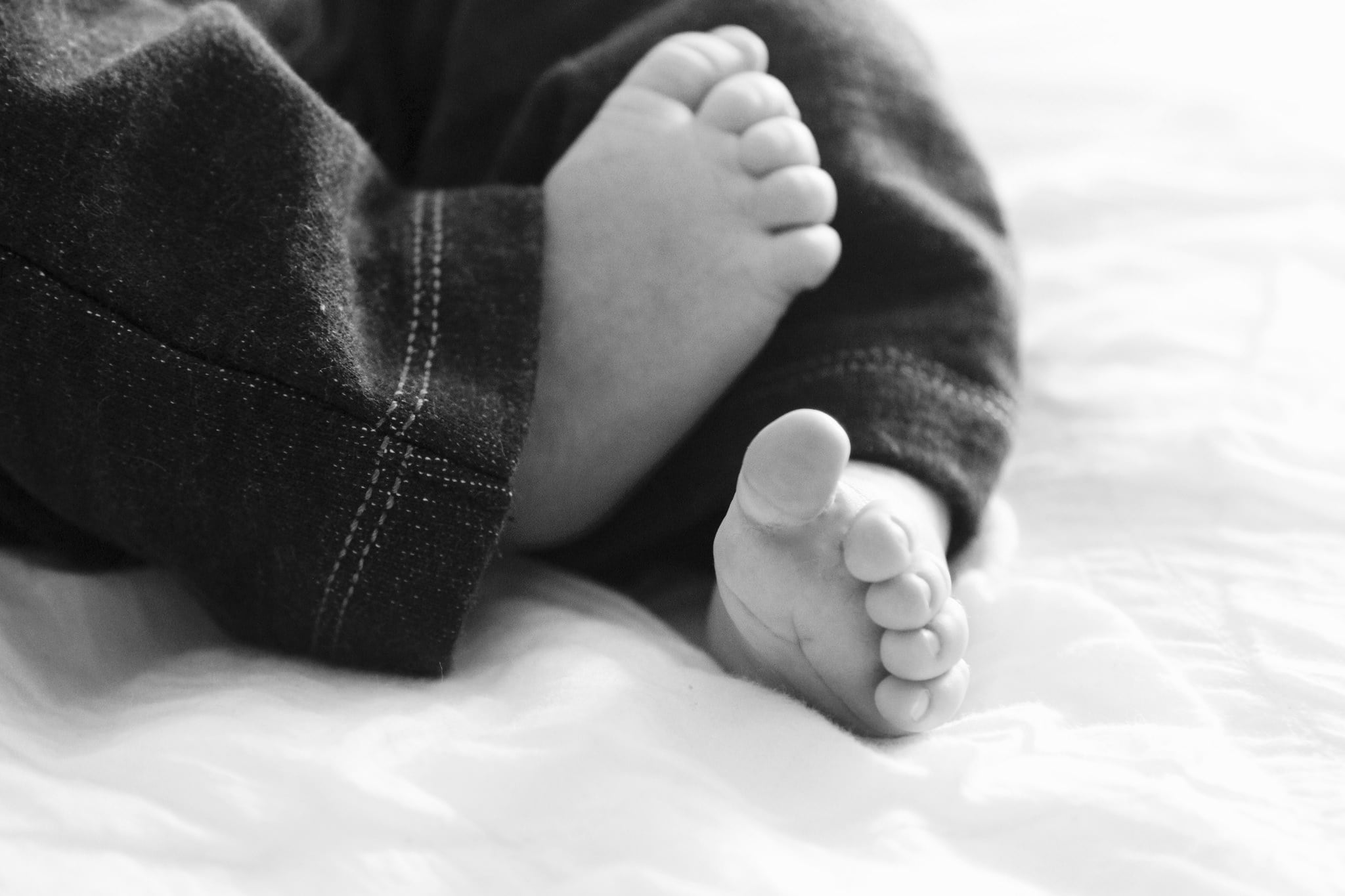 In the hard and hazy days of early motherhood, I turned to the mom friends I could count on to be candid. I needed advice. I wanted open, upfront conversations with people who had been in my shoes, because those first weeks with a newborn were challenging in ways that are impossible to expect and difficult to explain to anyone who hasn't lived through them.

During that difficult phase of round-the-clock nursing and sporadic sleep, I became a person I hardly recognized. I cried happy tears, I cried terrified tears, and I cried oh-my-god-this-is-what-they-meant-by-TIRED tears. My heart was bursting with joy at all the new and sparkling moments my husband and I were sharing with our son, but meanwhile, symptom after symptom piled up until I was buried within a body that didn't quite feel like mine anymore.

When the first friend called, my son was about 2 weeks old, and it was a particularly tough day. Reflux issues left him screaming every time he ate and it broke my heart to watch him struggle. I felt like a failure and my voice cracked the moment my friend said, "Hi! How's it going?" I told her what was happening, and in the weakest little whisper I said, "I'm scared I'm not a good mom."

With those words, something within me softened; the knot in my stomach unraveled. This was one of the strongest, most capable women I've ever met on the other end of the line, and it was as if she'd let me in on the ultimate secret.

The following week, another friend came by to visit and drop off dinner. She'd had a baby of her own a year earlier, and I already owed her about a million times over for all the tips she offered throughout my pregnancy. When she sat at the foot of my bed and asked how I was doing, I wanted to seem more put-together than I felt. She has the kind, friendly sort of face that you find yourself spilling everything to, though, so the truth came tumbling out: "This is so damn hard."

"Honestly," she said, thinking back to her time with a newborn, "sometimes people would ask me what I did that day, and literally all I'd done was feed my kid."

I cracked up. Yes! Exactly! In one sentence, she captured what had been so hard for me to put into words: that I was overwhelmed. That all I wanted was for him to be OK. That I was still in so much pain, and that I worried it would never go away. That I didn't know what I was doing, not really, but I was trying my best and sometimes that was exhilarating and other times that was exhausting. That I felt more thankful than I'd ever been, and more anxious too. That as I navigated this wild, unfamiliar world of parenthood, friendships made up a big part of the base that would keep me afloat, and I was as grateful as ever for mine.