Blogger and mother Lauren of Still Standing Mag discusses the emotions a parent goes through with stillbirth and secondary infertility. 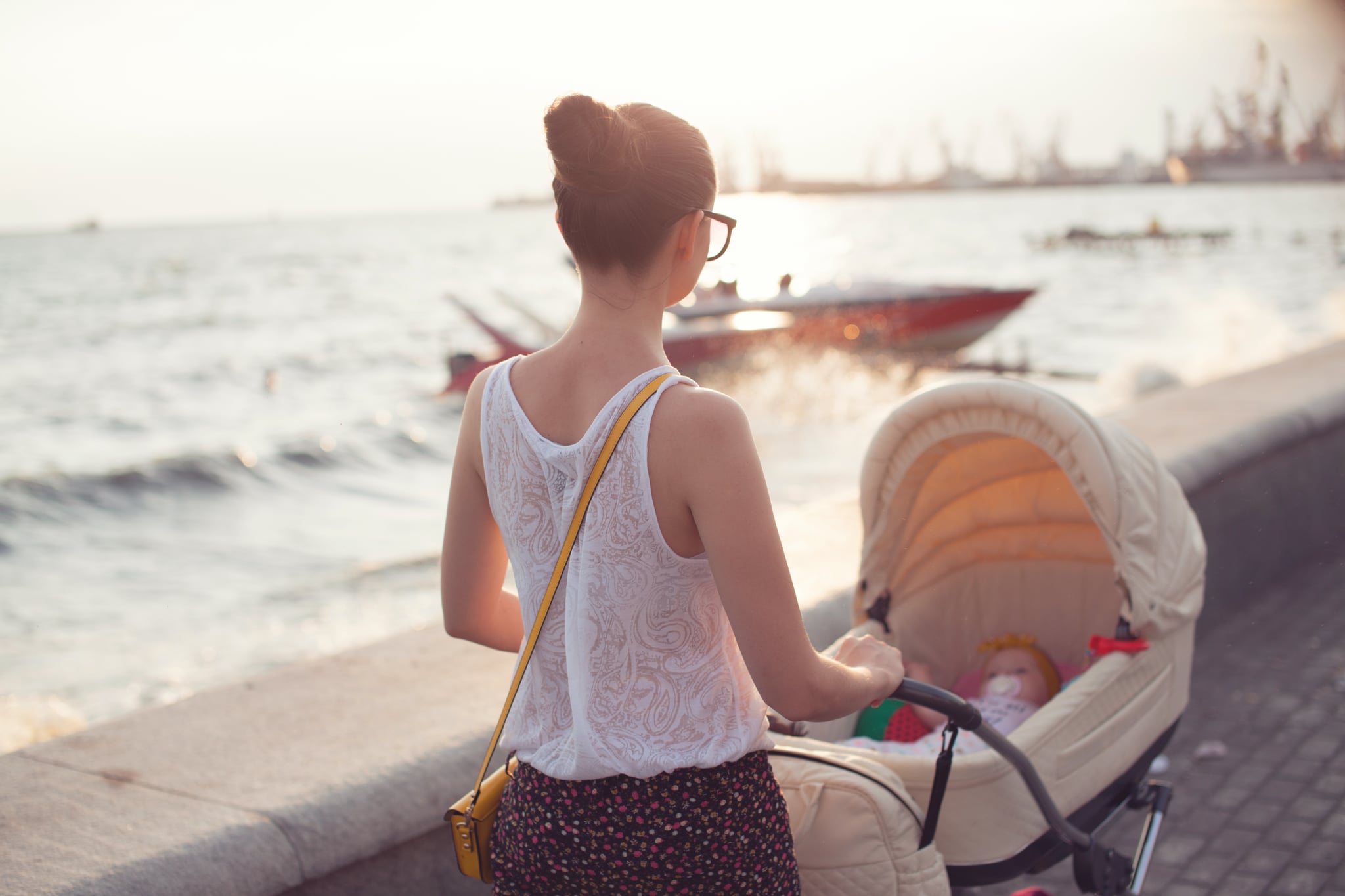 I don't really honestly think I was prepared for this part. After all the years of infertility and treatments, failed adoption, we got pregnant. And then we lost her at 39 weeks, and it felt inevitable that I would never be a mom to a living child. So after he was finally born, I assumed and expected that for the most part, those baby-longing feelings would evaporate. I finally had him. I finally had the very thing I had been waiting so long for after all this time. Yet here we are approaching his first birthday and I constantly contemplate having another. "Isn't he enough?" I question myself.

I was an only child, and for the most part, I've usually expected that we would only have one. To be honest, most of the time I feel unworthy for even him, so who am I to ask for more? To think that I deserve another? I grew up an only and really spent the most part of my adult years having no issue with that. And for myself, that was probably the best. As an introvert, I really don't know that siblings would have been the best fit. I often feel very comfortable with knowing that it will be on me to handle it all when my parents pass away. I've already planned the biggest funeral I could imagine when you think about it. I'll be a seasoned pro by then. But then I look over at my son and I question if he will be the same. He is NOT me (approaching toddlerhood really helps you realize that, eh?!). I wonder as a budding little extrovert if he will feel like he missed out on a great experience in life, and when we go to my husband's siblings' houses for holidays, I think about the fact that I have nothing like that and will have nothing after my parents are gone. In fact, my entire family will be gone after my mom dies. All of the generations before me vanish, and I am left. That's pretty daunting.

Thank you infertility and stillbirth for your never-ending gifts of irrational thoughts and nasty feelings. But I also know that there is an element of truth in feeling guilty for wanting another, because I know that it means spending $$$ again. Ah, the joys of needing to do treatments to even consider another child that complicate this entire process further. Want another child? Awesome! Work through all of those feelings of guilt and then hand over $12,000. No problem. Oh, the guilt of the money. The guilt of spending money not on my living son and fearing I am chasing something, someone, when I "should just be grateful" and leave well enough alone. Shouldn't I save that for Disneyland or college or something else he needs?

I've been an only too long to know if I should feel guilt in the opposite direction. I have no idea if I am robbing him of anything if I give him no siblings. I don't even know if they would get along or what he's missing. Yet I still feel he will be missing something, something important. I just don't personally know what that is.

It also turns out that it's yet one more question on the list of "please don't ask me that." Along with "do you have any kids?" and "how many do you have?", now "do you want any more?" and "do you also want to try for a girl?" join the lineup of awkward adult interactions. Please just ask me about the weather and move along! I hate the long pause that comes with "Well, I have two, but one isn't here. Yes, I mean not here as in dead, and yes, I want another, but I didn't even bring up the infertility yet, so that's not an easy answer, and no, I don't want to hear how someone you know got pregnant after heartache and loss. Can I buy your groceries so you will just go away faster?"

But more than anything else, the biggest question that looms is: do I really truly want another, because there is another child that is meant to be here, or do I want another because I miss the daughter that SHOULD be here. It often comes down to that for me. Do I want another child, truly, or do I just want her back? I have two children yet he is an only. I try about 98 percent of the time to answer that question honestly when asked by strangers, answering that I have two and including her in the family lineup. Is that inducing these desires of "more"? Because I have two but only parent one? I honestly sometimes feel like I can't tell the difference. Although, if you ask me in the middle of the night when my thoughts are racing the hardest, I would tell you that I truly do want another child, a living child.

But I feel guilty for wanting that and begin to tell myself how lucky I am and I should stop wanting more than I have. It finally struck me a couple days ago that I sound like those people who dismiss the grief of the loss of a child by telling that person they can always have more. As if they are replaceable entities and not human beings. I'm doing the same thing to myself right now in reverse. I'm dismissing the actual desires for another baby, as if I just simply want back what I can't have, as if another baby isn't a separate person from her and that I want that child as well. Ouch. That stings for some reason. I will always miss her.

If I'm really honest with myself, I know that it will be a different child and a different soul, and it will not be her. And maybe that's why I feel guilty. I want a baby that won't be her, and I know it and I still want it.

That seems to be harder to accept — that I want a baby other than her. That it's not just about missing her. That there is not just a hole that I'm trying to fill that was caused by her death. Why should I feel guilty for wanting what other parents have so easily and freely without question or concern of "being thankful for what you already have"? But I do — I still do. It's so hard to even admit that I want another child, a SECOND child, other than her. It was already big enough to allow myself to accept and love him and that it was OK to love someone else after losing her forever.