Blogger and mother Janie Porter of SheJustGlows explains her confusion with the controversy surrounding nursing in public. 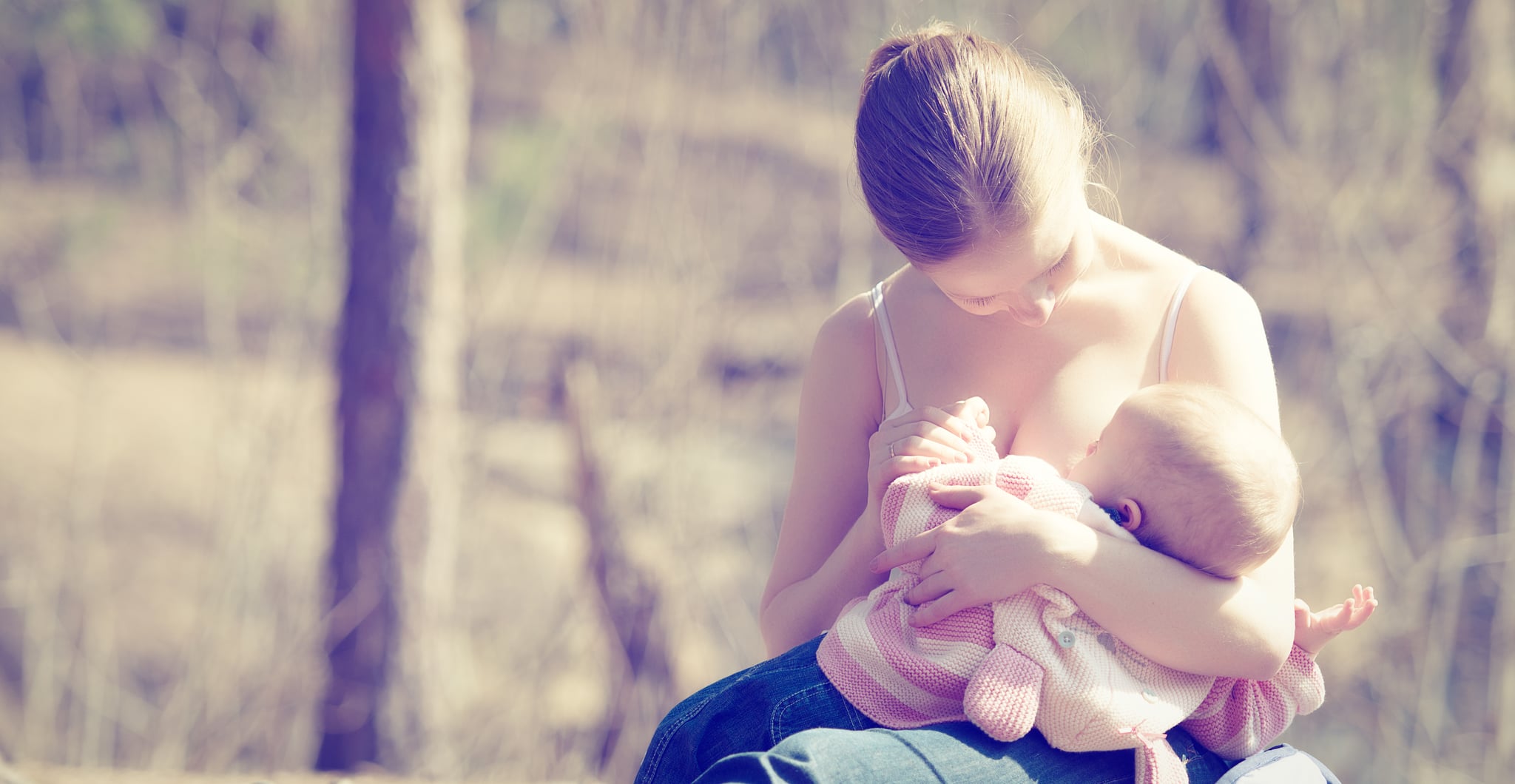 This post isn't meant to start a war against the public breastfeeding movement. It's just my attempt at saying: I don't get it. There are so many voices for the movement, and I truly think many people are scared to speak up. But, for me, there's just an elephant in the room.

What's with all the controversy about nursing in public?

Is it really that hard to cover up?

Here's the deal: Strangers don't want to see your areola. (Yeah, that's it.)

I don't get what part of that is offensive.

Look, I get it. I've breastfed all of my children, so I totally understand that covering up can be a pain. At first, it's fine, but once they hit 6 months, they're old enough to realize they don't want a blanket sitting on their face while they eat, and the whole feeding is a fight.

I've nursed my kids in the middle of the fanciest restaurants, at the beach, at the doctor's office, in the library, the airport, the grocery store, in millions (okay, dozens) of parking lots. One time, I even sat down on a tiny patch of grass to feed my baby on the side of the road.

But, I still managed to get a blanket, or at least part of my shirt, to cover my naked nipple while my kids ate.

Really, is it that big of a deal?

I totally get the importance of normalizing breastfeeding, and spreading awareness that we are feeding our children. Which, of course, is more important than anything.

I totally feel you. And I'm with ya.

But let's stop pretending that you're fighting a stigma that doesn't exist in 2015. These days, when you tell someone you breastfeed, you get compliments and praise. It's not the 1950s, when baby formula companies created anti-nursing ad campaigns to boost sales, and as a result, most women took meds after birth to stop their supply.

And, if anything, there's unfair stigma on people who don't breastfeed.

The truth is, I don't want to see your naked boobs. I don't want my husband to, and come to think of it, my preschool son either.

That doesn't mean I'm sexualizing breastfeeding. It means that a naked boob, to most people in our culture, is a sexual thing. (Sorry. It's true. Whether there's a kid attached to it or not.) And, at least in my opinion, no amount of kids eating on a naked boob is going to change the fact that the breast is still considered a 'naked part' in our society.

But you know what?

Your vagina helped make the kid, and I don't see you flashin' that around.

Maybe it's me. Maybe I'm ignorant. Maybe you're just trying to prove a point, and I just don't get it. We all do motherhood our own way, and I love that. I really do think it's a beautiful thing that all moms are different.

So, for what it's worth, this is just my own truth: Unless you're my sister, my mom or my friend, I would really appreciate not seeing your naked parts. I'm sorry.

Feed your kids at the park, at the mall, in the middle of church. (I have.) Breastfeed them until they're 4, for all I care. (Seriously, you go girl.)

But don't hate me because I don't want to see your naked breast.

A Fellow Breastfeeding Mother Who Just Doesn't Get It