Father and blogger Justin Ricklefs shares the four things he and his wife remind their daughter about when dealing with body-shaming issues. 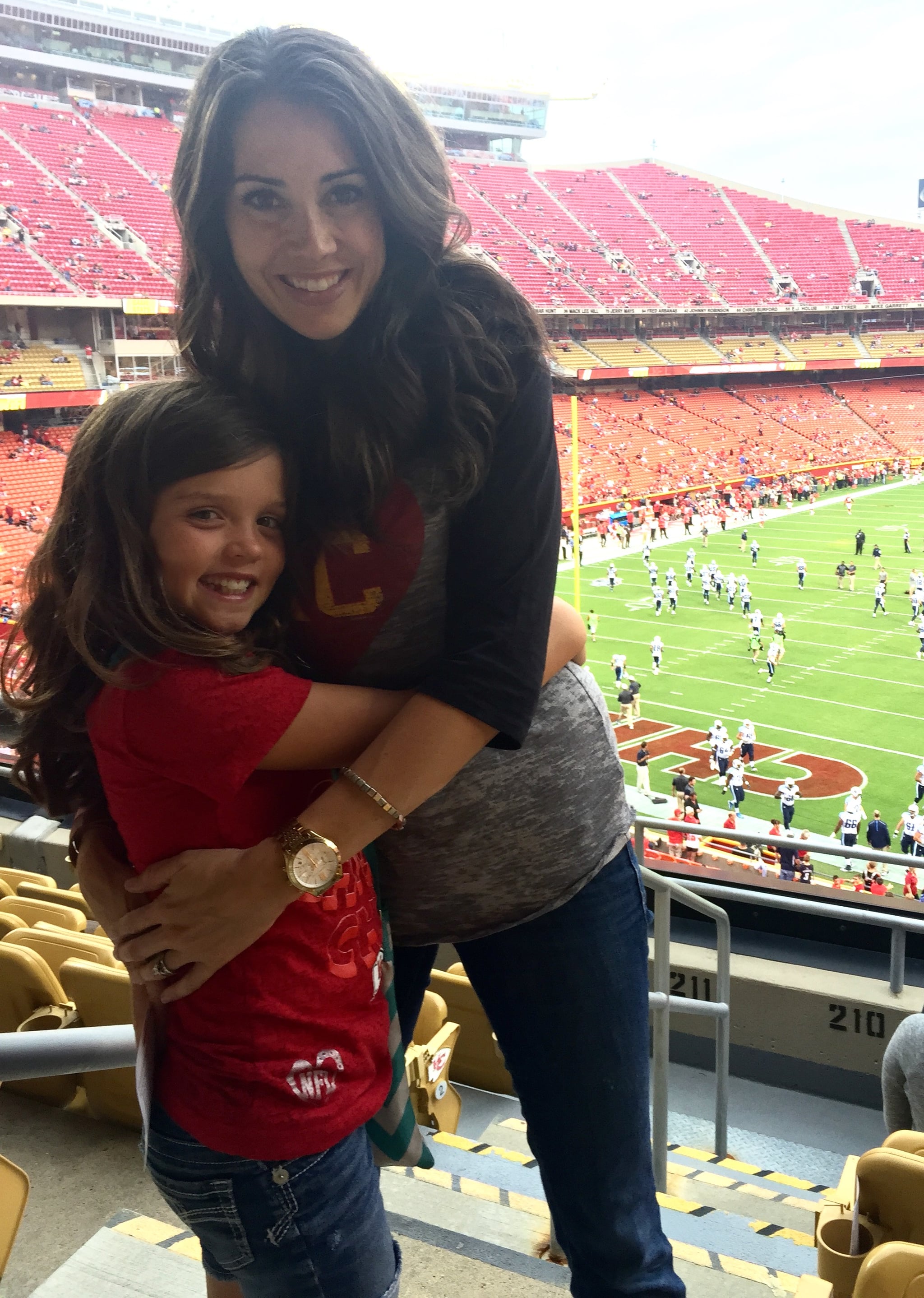 Through huge tears, our middle child, not even 8 years old yet, cried, "Mommy, I'm not wearing that jacket to school. It makes me look fat."

She's in second grade. Not a senior in high school. And she has already been called fat. Actually that happened in first grade, and she's carried this wound for a year now.

A wound we didn't know existed until this morning before school. The floodgates opened though when she told us. Apparently a "friend" told her she looked fat at school last year.

Thankfully, I have an amazingly intuitive wife who stopped everything she was doing to get to the heart of this one. At the risk of being overreactive, the way our daughter thinks, talks about, and views her body will shape a great deal about the rest of her life.

Good or bad. Good and bad most likely.

Brooke leaned right into this tough conversation. I was blown away by the tenderness, truth, and grace she dished in those few critical minutes before school. It wasn't superficial "you're not fat, honey" type stuff, rather it was bold, freeing reminders of her true beauty.

On our bed that morning, while our daughter struggled to put herself back together, Brooke told Rowan these four points, all reminders of things she's heard since she was a little girl.

This morning will happen again. Maybe in a week, maybe in a year. She'll be told to believe she's too fat, too thin, too nerdy, too dumb, too whatever.

But with a tear-stained shirt, she got in the car with four reminders and tools to fight with in case the lies came again today.