As exciting as back-to-school season is, that may also mean back-to-bullying, which is not as fun. Our friends at Fatherly grant us some insight on how being a bully is different than actual bullying. Read on to understand how you as a parent can effectively put a stop to bullying. 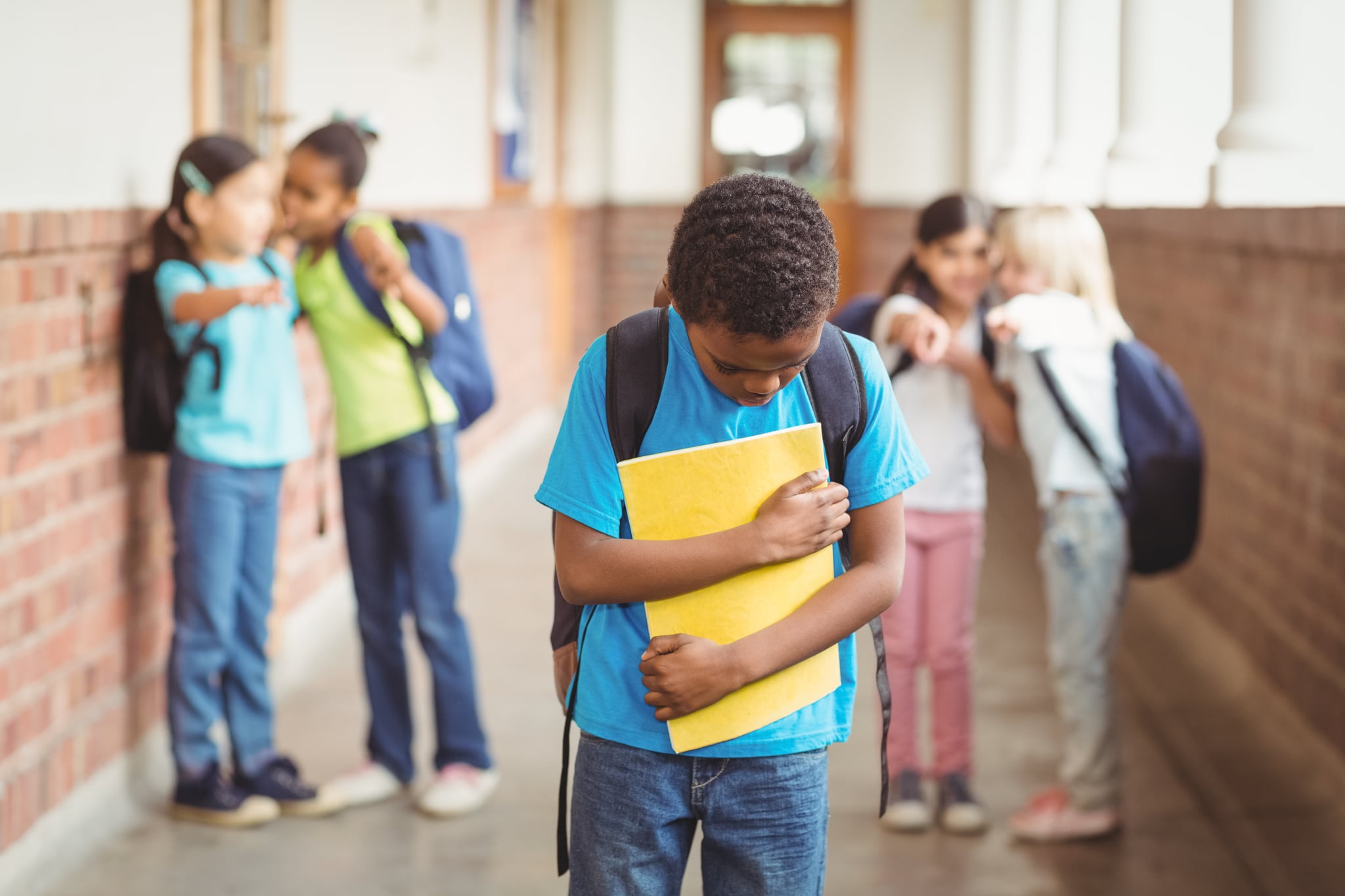 If your kid comes home crying and says a mean girl or bad boy terrorized them (or even if your kid does the terrorizing), it's natural to cry "Bully!" UCLA psychology professor and bullying expert Jaana Juvonen wants you to take a deep breath first, because what you do next can significantly impact the lives of both the offended and offending parties. Put simply, she says, not all bullying is done by bullies, and the solution differs when the kid slinging the arrows (or dirt clods) is just kind of a jerk and not a budding Bif Tannen.

The Difference Between Bullying And A Bully

You know that whole theory that little dogs are actually more aggressive than the big ones? The same can be said for young kids. According to Juvonen, they will often make the first aggressive move, but it's likely not an authentic act of bullying. It fails the litmus test: These actions are seldom directed at any particular person, nor are they intended to cause harm. Most of the time, like the Joker, they just want to watch the world burn.

"Kids may hit or bite someone because they are frustrated, or can't get what they want," says Juvonen. "In these situations, they are not thinking about their affect on others, so it's not bullying per se."

But, you know you have a tiny bully on your hands "if they repeatedly go after the same target, or peer, and this person reacts negatively from it," she says. "And this can happen even at a young age." Don't panic, they're not doomed to a life of being an asshole.

Once You Label Me, You Negate Me

This is delicate. You want to point out when a kid is being a bully, but you don't want that label to stick when they are young. According to Juvonen, this can skew things later in their life and they start to identify themselves in this way.

"Many, if not most, kids benefit from discussions on what to do when someone hits, kicks, or punches, or is mean to them," she says. "The best advice you can usually give is to let an adult know when it happens and display actions with your kids that can help avoid this." That means when they're not on your watch, they know how to react to something they don't like. And when they are on your watch, you should go sit in the sandbox and be a shining example of how to take turns with the dump truck.

Get To Know The Triggers

The first step to counteracting this behavior is to let them know how their actions affect others. And Juvonen stresses recognizing these "triggers" early on is key to keep the bullying from progressing.

"When a child is pushing others out of the way on a slide, the parent needs to make it very clear that they get to go on the slide only if they can wait for their turn," she says. "You need to continue to be that inner voice, reminding your child how good they are for waiting their turn, and letting others go first." That voice starts to peter out roughly the time they start commuting in rush hour traffic.

According to Juvonen, one of the biggest mistakes parents make when it comes to bullying is that they go straight to the other kids' parents. Or worse, they go to the kid (Bad Santa-style). She says this won't help anything except possibly making you become a bully yourself: "Parents need to work with the [school] staff, not with another child or his or her parents. If you go to the parents first, that's when the incident really escalates."

She also says that your kid's teachers and staff need to have all the facts. If parents witness what happened, they need to fess up about they really saw and take off those rose-colored not-my-kid glasses. And whatever you do, don't trust your kid's account.

"Young children can quickly learn how to manipulate reactions in their favor," says Juvonen. "Tommy may say that Nick pushed him when it was the other way around. Teachers need to carefully observe who initiates these aggressive exchanges." This what's known in the elementary school set as the, "nu-uh" defense.

Image Source: Shutterstock
ParentingParenting Tips And AdviceBullying
Around The Web

by Kara Kia 37 minutes ago