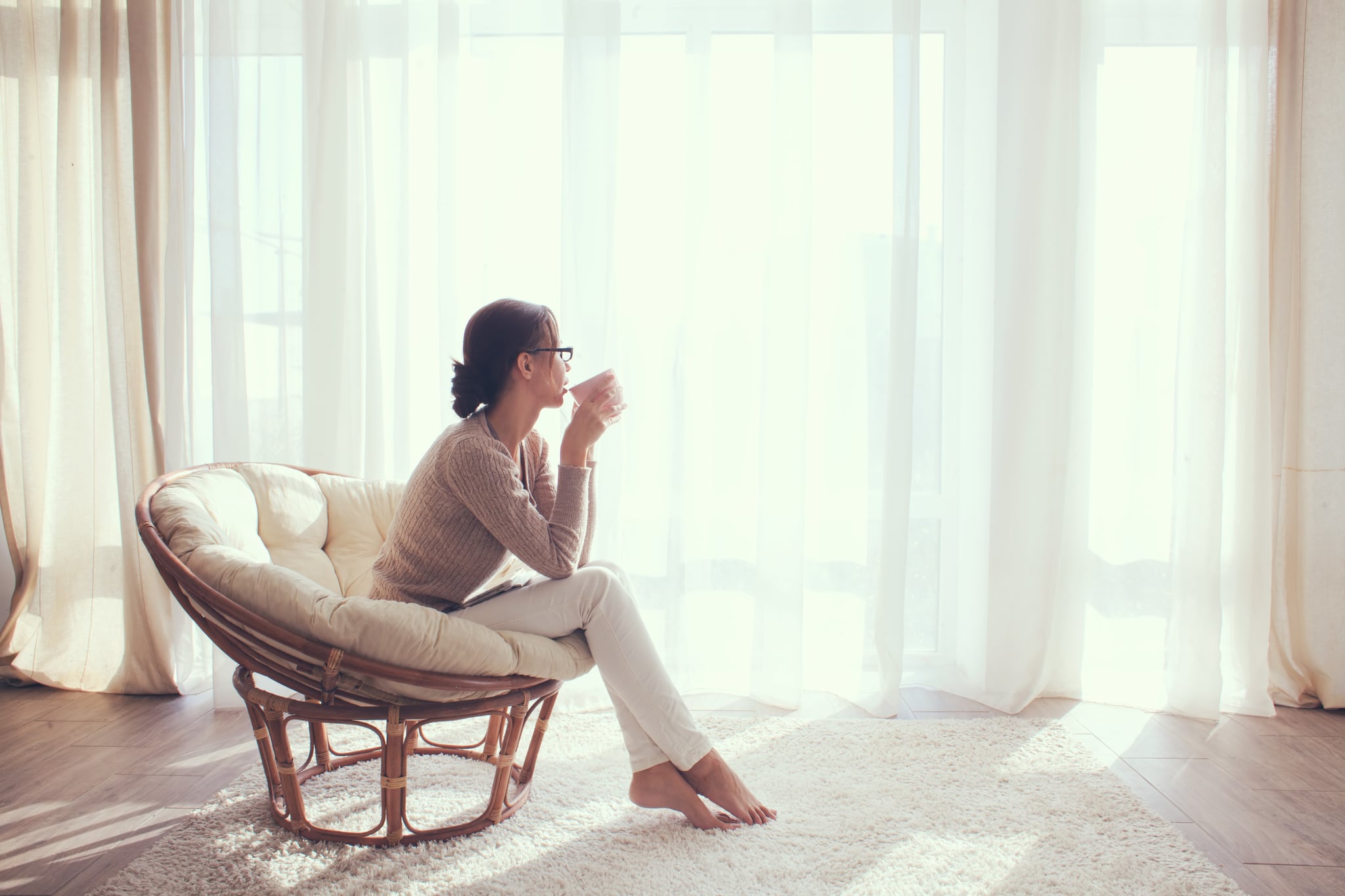 It has been officially a little over one year since my ex-husband and I finally decided to separate for our last and final time. We had tried counseling more than a few times and had one trial separation already without much change, and so enough was enough. It took more strength it seemed to call it quits than to keep beating the dead horse that was our marriage.

This won't be the first year that we will be apart on our anniversary. Last year, we had just separated the week before our wedding anniversary. So I suppose it should seem like "old news" as I approach what would be my sixth wedding anniversary, but this year it feels different than before. The previous year it was sad, but it didn't feel real. It felt more like a haze still, the whole divorce thing. I notified a few friends so I wouldn't have to be alone, and we spent time with our children, my daughter included, so I didn't stop to think "It's my wedding anniversary and we are over" until the night was almost done.

A year later? It feels real and is most certainly real.

I've gone through a myriad of emotions this past year. I have had days and weeks of joy . . . and days and weeks of sadness. Weeks of anguish worrying over our daughter and how hard she has taken the divorce and all of the life changes associated with this. Days of regret and wonder in which I engaged my mind in the absolute useless game called "Magical Thinking." You know, where you sit there and go, "What if I had made his coffee more? Would we have made it?" When the answer so clearly was and is NO. I can't hesitate to admit the numerous days of relief and joy too that, finally, a choice had been made after deliberating about it for over a year.

Despite feeling like I have been on a hamster wheel spinning in a whirlwind of emotion at times, especially when it comes to how our 4-year-old daughter is handling things, I know this is the absolute right choice. There is no other way, and my ex feels the same. Soon, we will stand in a court and it will be official: I will be Laura Lifshitz to everyone, including the government, again. When that day comes, I am sure there will be a lot of emotions setting off inside of me.

However, this year on the big anniversary day, instead of rushing to mask my feelings, I decided to do something different.

I have planned nothing.

I am not frantically trying to plan some distraction. I am not desperately begging my girls to please, "Go out with me because I'm depressed."

Yes, I get sad sometimes and I have learned that grieving a divorce is complex. It's not some linear process. It comes in waves. Sometimes, the waters are calm and peaceful, and others, rough and scary. If you are going through a divorce and can't understand why you can chug along happily for weeks, only to pick up a teakettle your ex bought and burst into tears, all I have to say is:

Welcome to grieving divorce. There is no set timeline or path. Everyone makes his or her own way. Be good to yourself.

But I am happy with my choice even if divorce does not always make me happy.

So this year, I won't sulk, mask my feelings, or stay home in somberness. No matter how I feel, I will honor those feelings and do something to embrace those emotions. And most likely? I won't be sad this year. I'm not being cold or callous: I have come to terms with my choice and there is a peace (and fear) in knowing it is almost legally over. Peace in that my life has already taken off in so many good directions since we separated. I have set so many personal and career goals for myself — and achieved quite a few since we parted. I feel like I have a plan and a dream and a lot of energy to devote to growing as a person that I did not have when I was married. Back then I was held back, not held up, but now I can fly!

The fear part? Well, I will admit that sometimes when I consider a potential future alone . . . forever . . . it's heartbreaking. It's heartbreaking and scary, yet it's also so full of possibility. I don't know where or who I will end up with, but again — I don't know! The not knowing equals so many possibilities and glorious endings. Yes, glorious. Bitterness and divorce don't go hand in hand for this broad. I still believe in love and have hope.

So maybe I will go for a run or, perhaps, pick up a cute pizza boy or head out for a girls' night. No matter what I decide to do, there is one thing I decidedly won't be, and that's miserable.

I made the choice to turn my life around and end the unhappiness. I won't spend the day of our wedding anniversary by returning to the one emotion that dragged me down: sadness.

Instead, I will celebrate the anniversary of our decision to divorce and the new birth of a better, stronger, happier Laura. L'chaim!