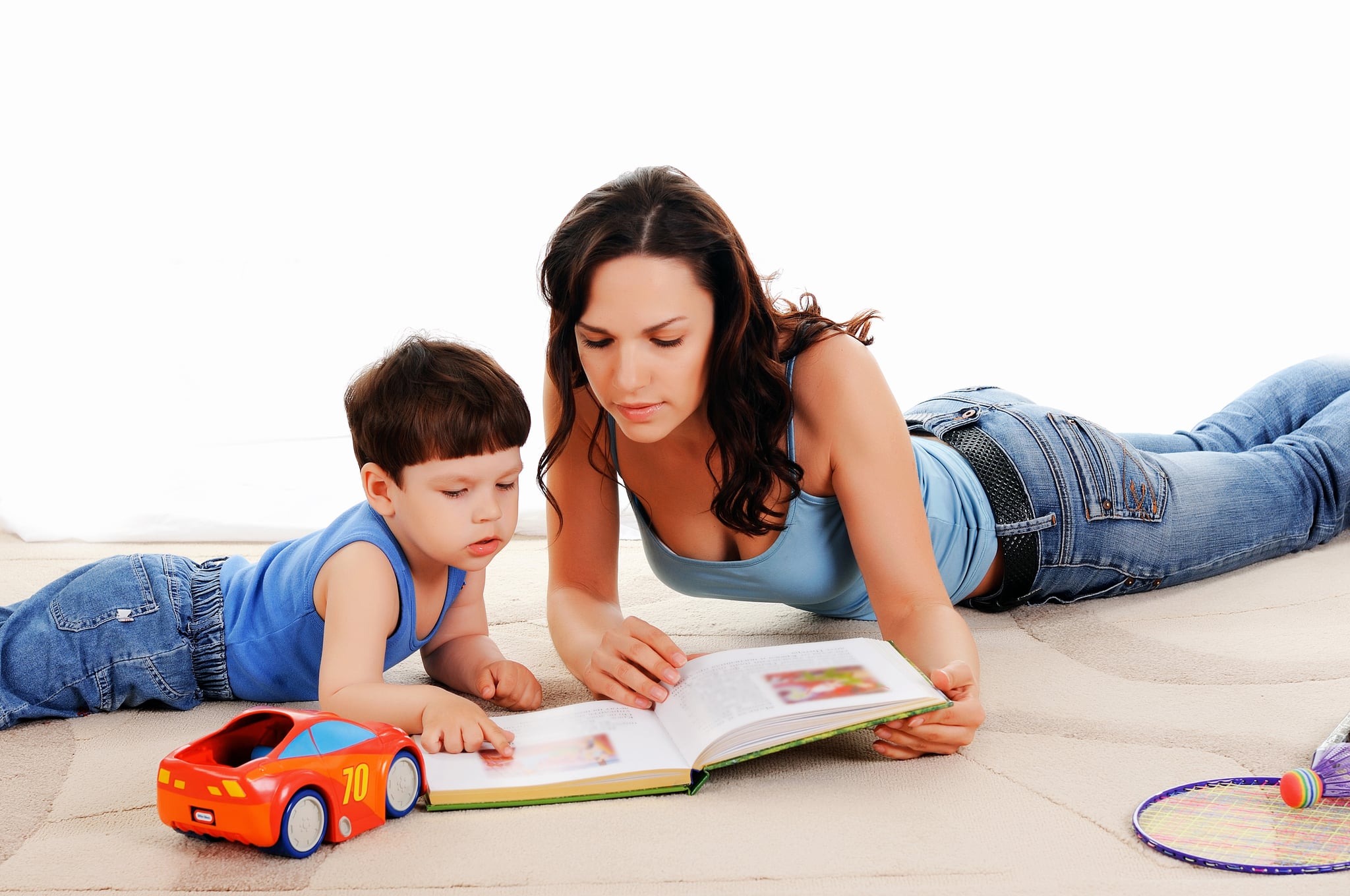 Let's get real here for a minute, shall we?

I'm 25 years old, I started nannying at 21, and never once have I had an issue where I couldn't work with a family because the husband couldn't deal with me being attractive. Yeah, I said it — I think I'm attractive (I'm sure I'll get plenty of backlash for being confident about myself because I'm a woman, but we'll see how this plays out).

In a New York Post article titled, "Here's How to Keep Your Husband From Having Sex With the Nanny," the author throws out some interesting words of wisdom about how to hire a nanny who your husband won't sleep with (in light of the Ben Affleck/Gavin Rossdale scandals — supposed incidents that, in my opinion, should not reflect on the profession of nannying but on the men and women involved). As a former nanny, I have a lot of thoughts.

Just because I'm younger than you and your husband doesn't make me any less trustworthy.

The thought that an attractive 20-something is somehow less trustworthy than a middle-aged woman who has raised her own family is completely flawed, as there are plenty of women in both camps who can be trusted and plenty who can't. Trust is definitely the most important factor when you hand over your kids to someone else, but age, gender, and appearance are not what you base it on.

It takes two to tango.

If your husband can't keep his hands off the nanny, that's his problem. I'm not saying there aren't times when a nanny could be the instigator — that has nothing to do with nannying, and everything to do with hormones — but if your man can't resist flirting or engaging a nanny who flirts, well . . . something would have happened whether it was with the nanny or the next-door neighbor. The majority of nannies out there would never engage in that type of behavior, provoked or not — nannying is about the kids.

Just because it's not a job in an office doesn't mean a nanny shouldn't be considered a professional.

Like any other job applicant, the person in question wants to make money doing something they're either trained to do or are passionate about — usually both. I went to school for education and love working with children, plus everything in life costs money — those were my reasons for nannying, not because I was looking for an older, married boyfriend.

What a nanny wears and how a nanny smells will in no way be the only reasons your husband decides to pursue your nanny.

"I have families fill out an assessment of what they are comfortable with a nanny wearing . . . If they're going to a pool, what kind of swimsuit is acceptable for them? Or the amount of perfume. Or skirts."

Seriously, you're going to tell me how many squirts of perfume I can put on before going to work in the morning? Do you want to come over and monitor the process, or should I just fill out a report? I'm not going to refrain from wearing leggings or a tank top because they "entice men" either. I believe in being appropriate, but for a job where I'm getting down on the floor to play, bending over to clean up toys, and getting spit up on, there's no way I'm showing up in a pair of slacks and a button-down — so leggings and a tank top it is.

Those are just a few of the things the article touches upon, but there is a much deeper issue at play here. When are women going to stop being blamed for men thinking that any woman who comes into their life is somehow prey? Yes, that's a generalized statement, and for many men, it's not the case, but for every story like this in the spotlight, it's somehow the woman's fault because she wore a pair of pants that were "too sexy," or her bra strap was showing, or honestly, because she has a pair of boobs — yeah, like it's our fault that men think blobs of fat on our chest are hot.

The bottom line here is this: women need to be looked at as professionals just as much as men are, no matter what their job. And if a married man can't keep himself from tumbling into bed with another woman — their child's nanny or not — that is not a reflection on the nannying profession but a reflection on the parties involved and, unfortunately, a result of the way women are viewed in society. So if you want to "keep your husband from having sex with the nanny," talk to your husband about it; it's not your hot nanny's fault if he's a flirt.

Netflix
Netflix's Feel Good Is the First Show That Has Made Me Feel Really, Truly Seen
by Laur Freymiller 22 hours ago

Personal Essay
How Do We Dress Comfortably When Nobody's Really Comfortable?
by India Yaffe 1 day ago