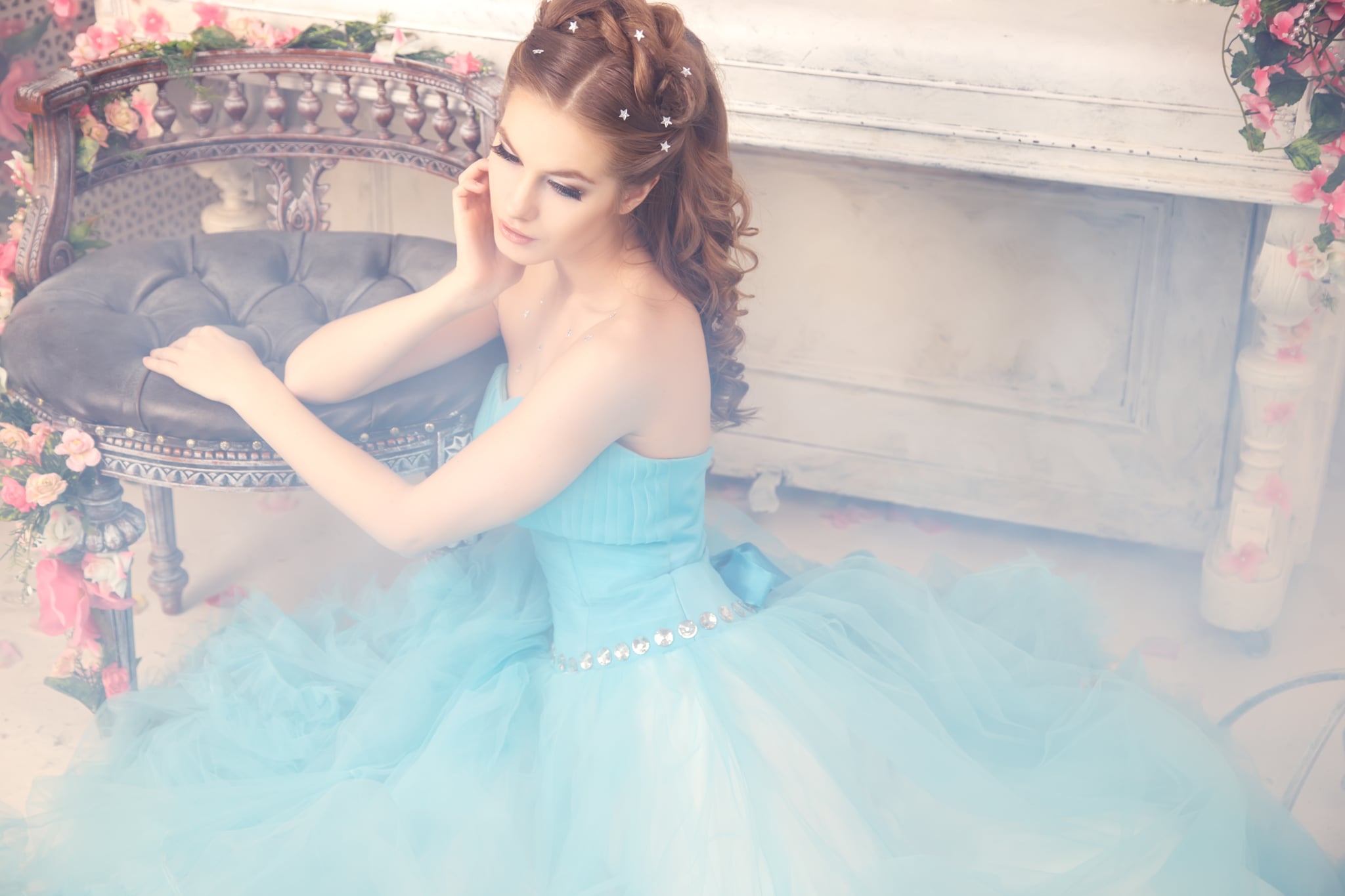 Cinderella is a lovely tale. The poor girl ends up victorious and a princess! Not too shabby of an ending. Of course, Cinderella has to endure torture and the life of an indentured servant up to the bitter end in which she's finally set free of her terrible life. In the recent revamp of Cinderella, the main character goes on and on about being kind and having "kindness." Truly, Cinderella is admirable. Being kind constantly to people who treat you terribly — well, that requires some vicious kind of fortitude, doesn't it? And isn't she a great example for our girls? To show them that kindness and turning the other cheek are the right things?

See, I think it's important to instill in our girls that kindness is key, especially if we expect others to be kind to us, but Cinderella isn't just kind. She's a doormat. She never sticks up for herself. She takes it and takes it . . . and takes it! Is that really the example we want our daughters to follow? No. I don't think so.

Be Kind, but Retreat From Nastiness

Teaching our girls to step away from nastiness with class and dignity is essential. Cinderella just took it and never stepped back to say, "I'm sorry, but this isn't all right."

I want my daughter to know that when someone is mistreating her she should walk away and say "I won't be tolerating this."

It's teaching our girls to have self-respect without being aggressive.

Cinderella, sweet docile thing that she was, never questioned why the stepsisters got to sit around on their butts doing nothing. She knew the stepmother wouldn't ask them to do anything but still — she never challenged it.

I want my daughter to speak up when she's not sure that something is right or ethical. I want her to say, "Why?"

I want her to ask questions and to challenge people that she feels are wrong.

In life of course, there are some things that simply are. We all know that some people favor others. That nepotism exists. Sexism. Racism. But still, instilling in our girls the confidence to question when something is wrong is valuable to their success in the outside world.

One thing Cinderella did right was that she found joy in her dreary days — her outlook was amazingly positive. She dreamed no matter what. I want my daughter to dream and not only dream, but to put those dreams into action. Cinderella made the dress for the ball but she didn't hatch an escape plan — an escape plan via the fairy godmother came her way. I want my daughter to devise the dream and the escape plan — and follow through with it!

Forgive and Forget Them

I think it's wonderful Cinderella seems to forgive her evil step family for their wrong doings, and I do want my daughter to be able to forgive others when they are unkind. Not for them, but for her.

When we don't forgive people, we hold onto the painful feelings and hurt. This serves us no good.

So I want my girl to forgive but I always want her to forget them. "Them" as in the people who hurt her!

Unless it's a friend or loved one who didn't mean harm, as we all do make mistakes and bad choices, if someone continually harms my daughter I want her to forgive and then get that person out of her life, for good.

Some people belong out of our lives for a reason. I want my daughter and all of our girls to learn when and how to forgive and forget, and who should be removed from their lives for eternity! Toxic people will suck the color from your rainbow, no doubt!

So let's take the good from our fair Cinderella — her ability to forgive and let go, her ability to dream in dreary places. And in that, let's say buh-bye to her doormat ways and teach our girls how to command respect from themselves with dignity and class.

Healthy Living
Is Your BFF Stressing You Out? It Might Be Time to Break Up
by Kat Malinowska 15 hours ago 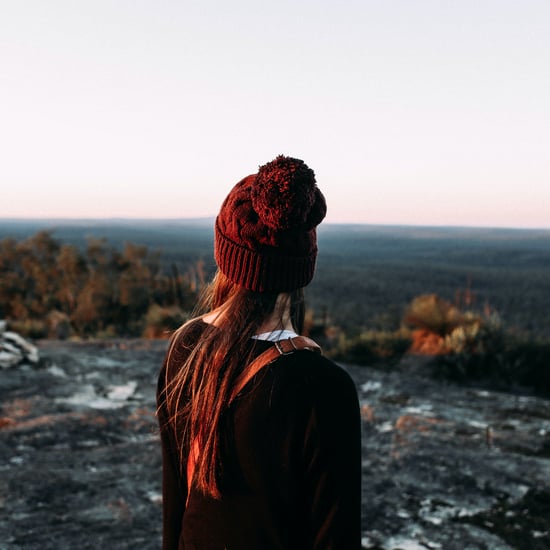 Sustainability
Here's the Easiest Way to Calculate, and Offset, Your Carbon Emission
by Kaley Rohlinger 1 week ago