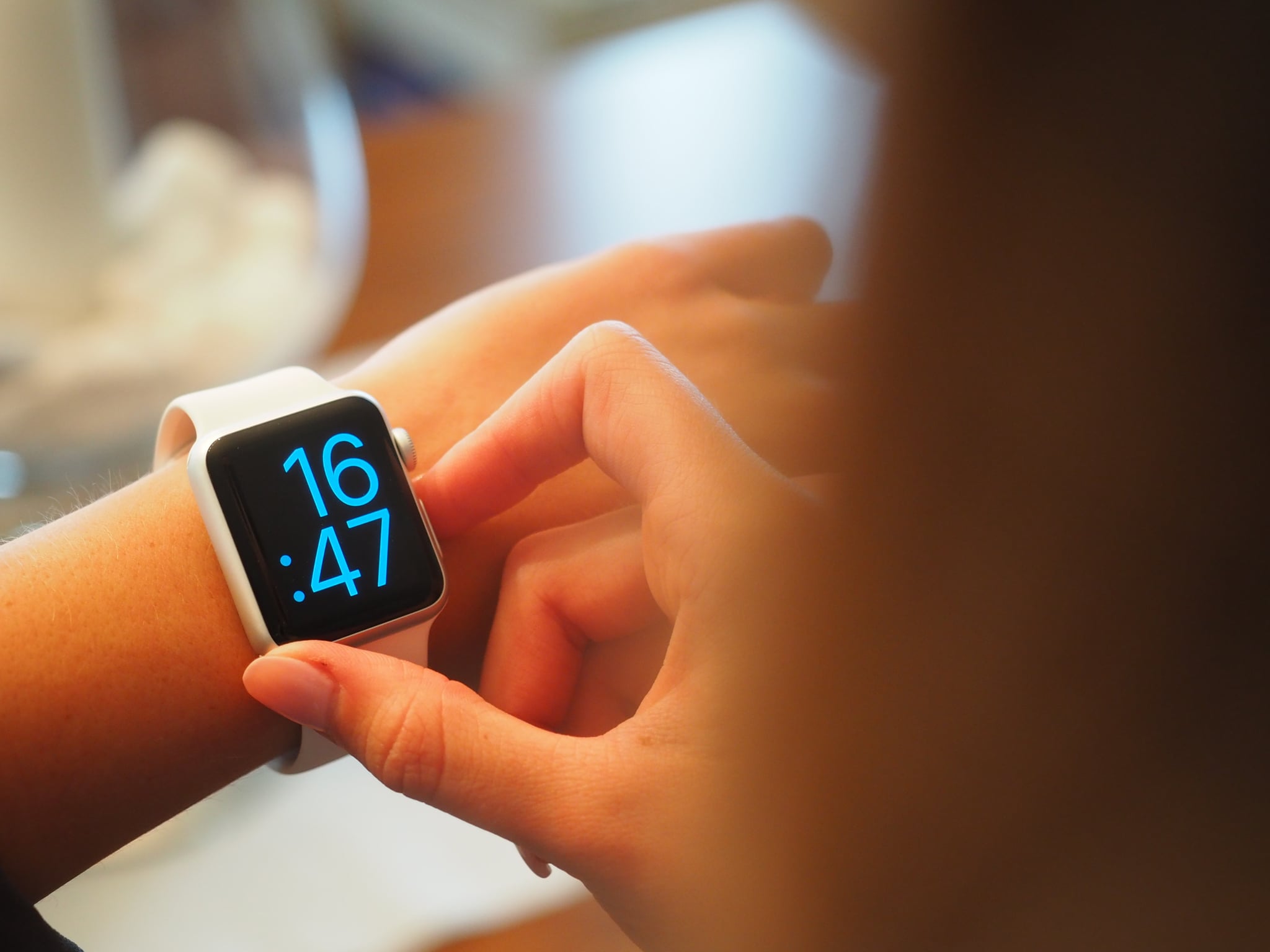 Let me start by saying I am not a helicopter parent. My kids eat dirt, fall down, swing from things while yelling, eat too much sugar, and don't always brush their teeth. But they also wear sunscreen and eat organic fruit, so I feel like I've found a healthy middle ground. And when it comes to technology, I actually used to shudder at the thought of kids and wearable devices, but after a scary incident with my daughter, you'll know why they've become my friend.

I work full-time, so when Summer rolled around this year, I had to pick a camp for my kids that fit with my schedule. I also needed one with a sliding scale, because let's face it, writing isn't exactly a six-figure job. Enter the Summer camp that promised an 8-to-5 schedule, busing my kids all over the freaking valley from swimming pools to bounce houses to museums to movie theaters and back again with lunch in between.

I tracked my girls all day long. First they were at a park, then downtown, then 45 minutes south, then at a park an hour from my home. Knowing where they were put my mind at ease.

At the camp we were in last year, my girls stayed in one place all day. It was a little too boring, predictable, and dependable for them. This new roving camp made me nervous, since, at any given point during the day, I might not know exactly where my children were. Still, I couldn't let my kids be bored all Summer again, and this new camp looked fun. To put my own mind at ease without calling the counselors like a crazy person every 20 minutes, I knew I needed a good way to track my daughters, and thankfully, there were several options available.

Last year, one of my friends had given her son a GPS watch. She used a handy app on her phone to text, call, and track him. As someone who really limits screen time and gadgets in general, I wasn't so sure about giving them pseudo-smartphones at the ages of 6 and 8. But with this camp situation quickly approaching, I decided to try my friend's Gizmo watches for the girls. They were moderately expensive, $115 for one that can call three numbers and has GPS, and $165 for one that can do all that and also has limited text messaging through the app. They can only call or text the numbers you program into the watch, and I liked that. I could track them anywhere on the planet, and I liked that, too. I bought the one for my older daughter that can send preprogrammed text messages and voice messages and the basic one for my 6-year-old. The cell service cost $5 a month for each device, and you have to go through Verizon.

Related:
10 Ways We Communicated as Kids Before We Had Cell Phones

The watches took a bit of practice. We called each other. We talked about situations in which they should call me (you're lost, or a stranger is trying to talk to you) and situations in which they shouldn't (you left your best Pokémon card at home, and you want me to bring it to you). I had my oldest daughter wear hers to school for a while, and it really was amazing. I was able to tell her when I was going to be late picking her up. My friend even had me pass a message to my daughter's best friend on her behalf.

I tracked my girls all day long that first day of camp. First they were at a park, then downtown, then 45 minutes south, then at a park an hour from my home, then . . . well, you get it. Knowing where they were put my mind at ease. On days when they went swimming, I stuffed their Gizmos in the front pockets of the backpacks they carried with them to avoid accidental Gizmo drownings. It was heaven being this in touch. Then, one day at work, my phone rang. "Mom, I don't know where I am." Well, thanks to the Gizmo, I did. They were an hour north of me at a museum.

Related:
5 Apps That Will Save Your Life as a New Parent

I kept my 6-year-old talking while I grabbed a coworker's phone and started dialing the museum. My heart was pounding, and I was trying to remember what she wore that morning. The phone kept ringing. "Why aren't they answering?!" I frantically thought. Finally, five minutes later, I heard the voice of her counselor coming through her smartwatch. She found my baby! After I thanked the counselor profusely and hung up with the confused museum attendant, I looked at the Gizmo app on my phone.

I was beyond grateful for technology in that moment, because without it, that afternoon could have been so much worse. I was proud she knew to call me, and I was so grateful for a stupid little smartwatch that tells me where my babies are when they stray far from home. And now, I'm never going back. Crowds, sleepovers, zoos, museums, malls, everything — they all look safer with a little watch on my kids' tiny wrists. This mama is sold. 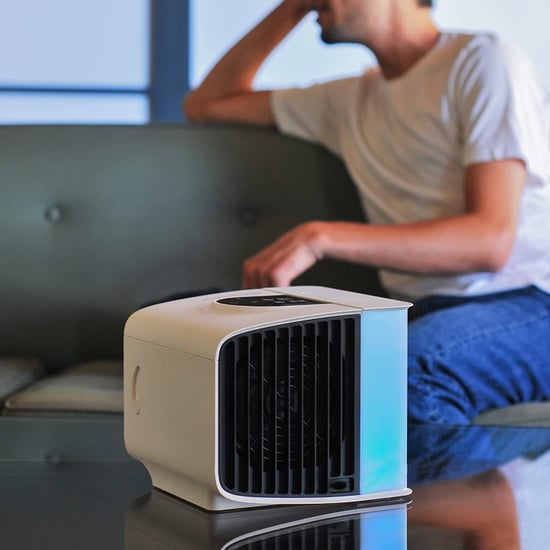