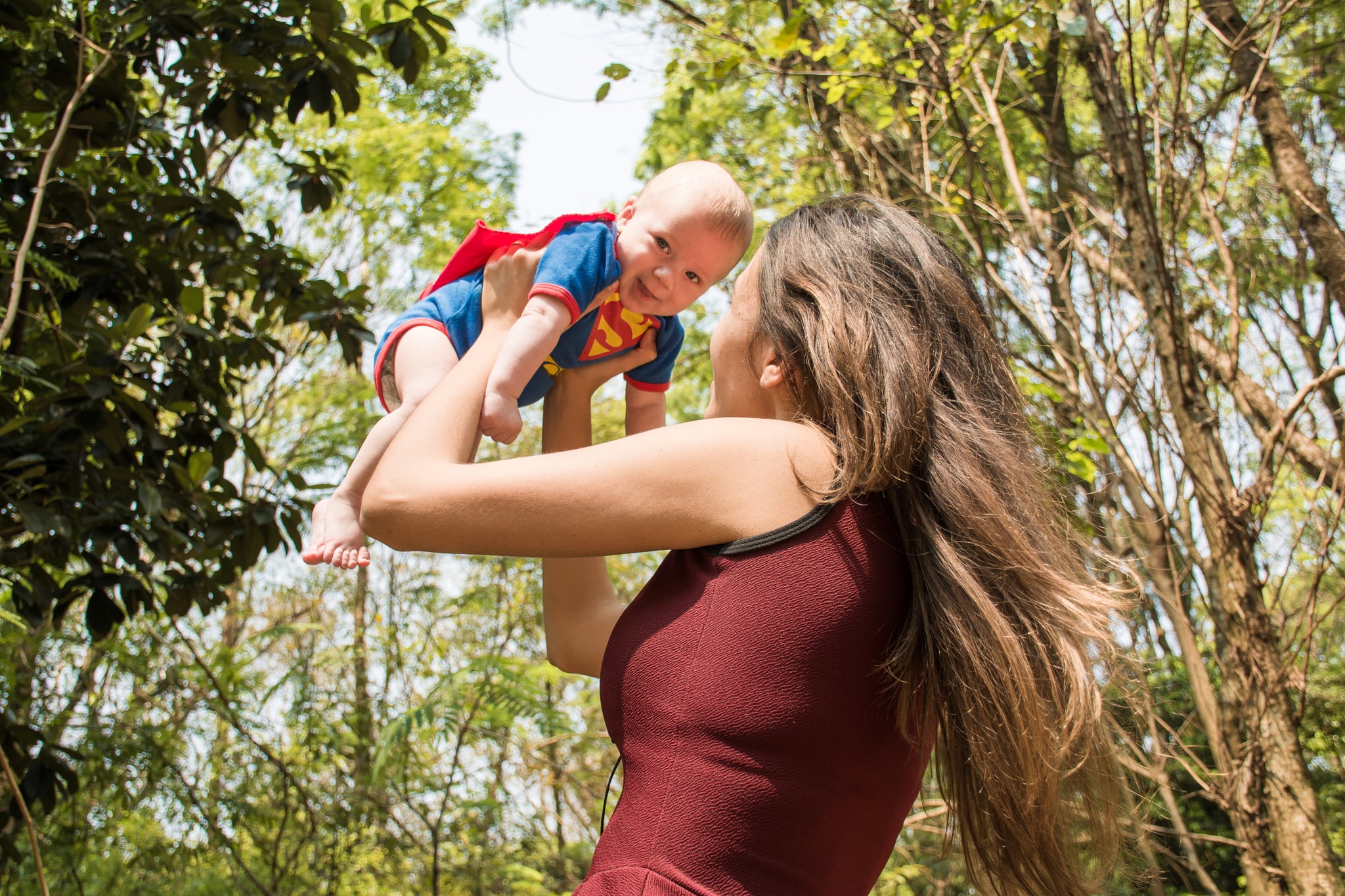 I remember it like it was yesterday, though it was only a few weeks into my nanny gig back in 2013. He, my then 19-month-old "boss," asked for milk — because the kid freakin' loved milk — and 10 minutes later, after downing the milk, he wanted a cup of Goldfish crackers. I obliged.

The projectile vomit that followed a spirited lap around the playroom was like something out of a horror movie. Think the elevator bank flooding over with red blood The Shining*, but orange and chunky (sorry). He was fine, of course; it was just a mix of the dairy, too much indoor running, and those bright orange crackers we all know and love.

Let's rewind to my four years of college for a second. I was never on puke patrol. If a friend of mine was sick, I bolted. I felt awful; I just couldn't deal with it and wanted to avoid adding to the mess by getting sick myself at the sight and smell of it. So when little man opened the dam and released the flow of orange chunkiness (sorry again), a version of me watching from across the room would have bet money that I'd have gotten sick myself, then left the poor little babe to fend for himself while I showered.

But I didn't. I calmed down a slightly shocked and scared 1-year-old, I stripped him down and threw him in the bath, I let him lie on the couch with a movie on, and I cleaned the carpet (worst). Then, and only then, did I even think twice about being covered in puke. It was all over me, it was warm, it was absolutely the most disgusting thing in the world — but I didn't care one bit.

That day, I learned that when you're caring for a child who you love with all your heart, you become Superwoman. I learned then — as a childless 20-something — that when you become a mom, nothing else matters anymore. Some of those things include, but are not limited to:

That is just a short list of the things that go by the wayside, or just no longer affect you, when you become a mother — and this is coming from a woman who isn't even a mom yet.

I remember how my relationship changed with my mom when I started to nanny. Maybe she didn't notice it, because I didn't do or say anything too differently, but my mentality toward her shifted. I realized all at once how much she has done for me and at the same time realized how little she should really get to complain about how much she had to do, because when you're a mom, you just do it all — like Superwoman.