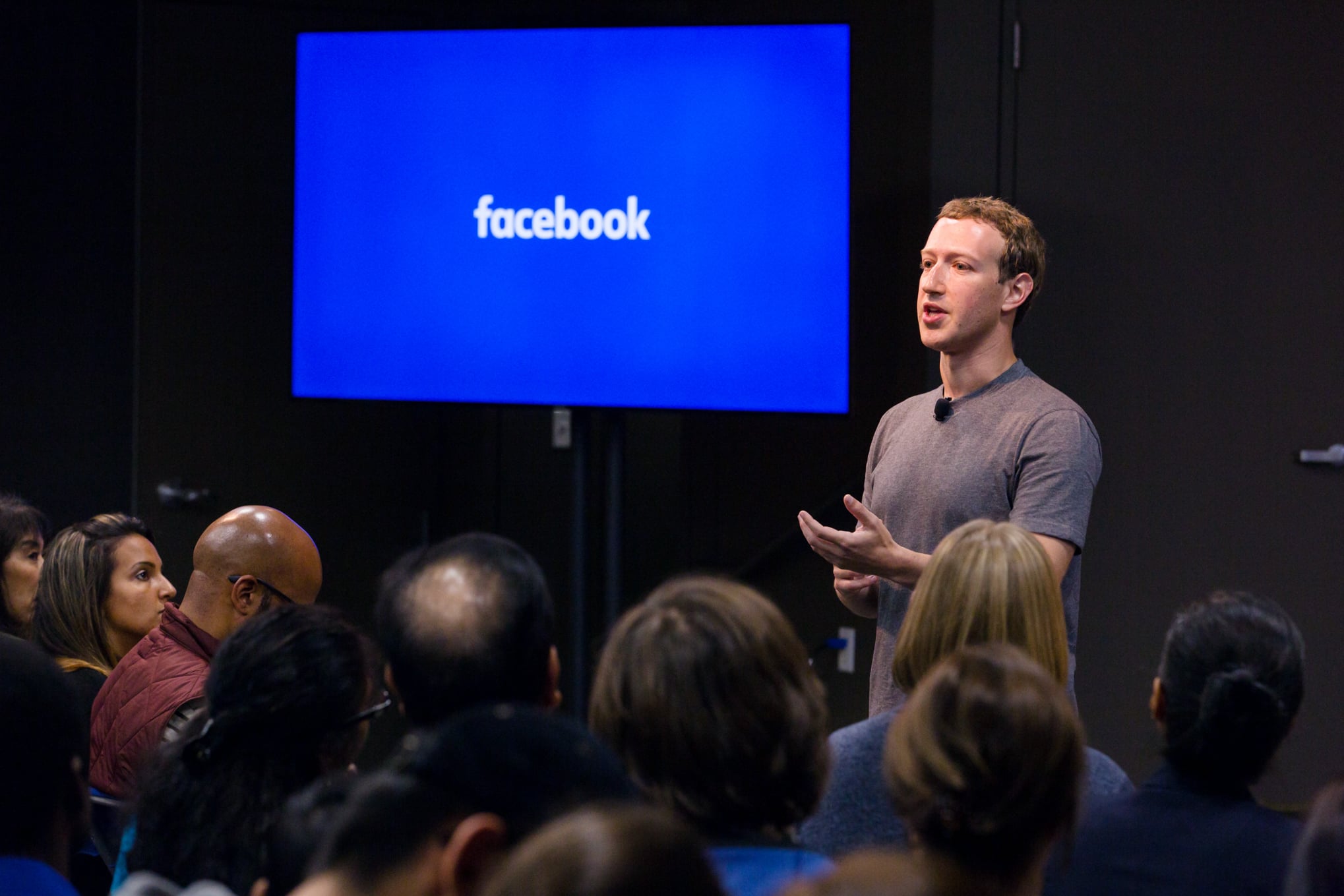 We've all been there. You read on Facebook about a friend's loved one dying or a family member becoming ill and you click "like" even if that doesn't feel necessarily right.

At this point, when someone "likes" an unfortunate status, people generally know that they're doing it to express sympathy. But Mark Zuckerberg, Facebook's CEO announced that they are working on creating a new button so that people aren't "liking" their friends' most upsetting life events.

While there has been no statement on whether this yet-to-be named button will be called the "dislike" button, it's intended to be a companion for the "like" button and will allow users to show their support. "It's important to give people more options than just 'like'" to help express empathy and sympathy, Zuckerberg said. "Not every moment is a good moment."

But with the good, comes the bad. Zuckerburg said it has been "surprisingly complicated" to figure out the right approach. This actually doesn't seem that surprising considering the age of cyberbullying and the unfavorable feelings that a negative button could fuel.

Many parents are concerned that this "dislike" button will cause their kids even more anxiety online. Teens already worry about the number of "likes" and comments they receive per post. Now, the potential to receive an array of "dislikes" on any post — even the positive ones — by online trolls and cyberbullies, can lead to more harm than good.

"We didn't want to just build a 'dislike' button because we don't want to turn Facebook into a forum where people are voting up or down on people's posts," said Zuckerberg.

While older users (presumably) are more mature and will use the "dislike" button in an appropriate way — as a way to express empathy — it's worried that it will become another source of ammunition against fellow teens.

Diana Graber is the cofounder of CyberWise.org, which is a digital literacy site for teens, parents, and educators, and is very familiar with how teens are defining themselves by the number of "likes" they get. In a post for the Huffington Post, she wrote, "you don't need to be a child psychologist " to know how kids might use the dislike button.

"And so I can't even imagine what a 'dislike' would feel like to a child." Graber told CNN. "I just think that would be a really hurtful impact and you have to put yourself in the shoes of a very vulnerable [13-year-old] just getting on social media for the first time . . . and the impact of a 'dislike' or several 'dislikes' could be really hurtful."

While it is still just speculation on exactly what Facebook's new tool will be called and how exactly it can be used, many parents agree with Graber. They worry that there's already enough opportunities for kids to pick on each other through social media. Facebook was meant to promote social connectivity — let's hope it's next tool doesn't drive our teens further apart.