In what can only be called one of the most disturbing stories we've ever heard, a Missouri family is accused of staging a brutal kidnapping of their 6-year-old boy because he was "too nice" to strangers.

According to the Lincoln County Sheriff's Office, the boy's aunt Denise Kroutil — with his mom Elizabeth Hupp's and grandmother Rose Brewer's approval — asked her co-worker Nathan Wynn Firoved to snatch the child on his way home from school to teach him a lesson.

On Monday, Firoved allegedly lured the child to his truck. Firoved told the boy he'd never see his mom again and would be "nailed to the wall of a shed" before binding the boy's hands and feet with plastic bags and covering his face with a jacket. The boy was then taken to the basement of his home, where "his aunt allegedly removed the child's pants and told him he could be sold into 'sex slavery,'" the sheriff's office says. Eventually, the boy was led upstairs, where his family lectured him about talking to strangers.

News of the incident came to light after the boy told administrators at his school. The four adults involved in the terrorizing plot were charged with felony kidnapping and child abuse and are being held without bail. They allegedly told police they were only trying to teach the boy a lesson. The boy is currently staying with another relative.

We know there are safer, kinder ways to teach your child about "stranger danger." 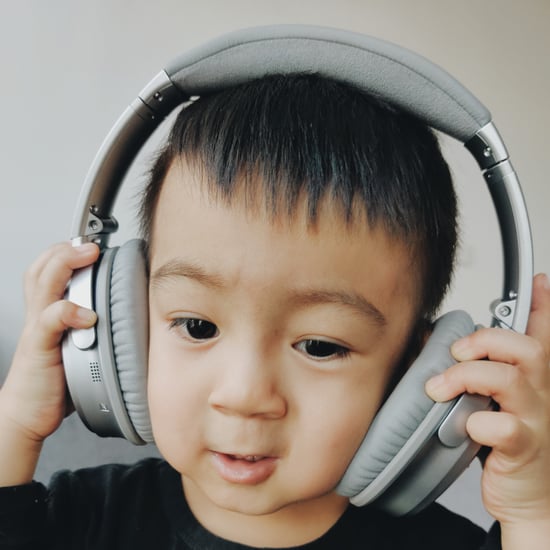 Kid Activities
Struggling to Find a Podcast For Your Kids? Enter: Spotify's Curated Playlist
by Alessia Santoro 4 weeks ago