Smoking around children is never acceptable, especially in close proximity.

The state of Virginia is taking this matter very seriously, and if the governor signs his name to a bill that's already been approved by the state Senate and House, citizens could be fined $100 for smoking in a car with children.

According to the impending bill, if drivers or passengers smoke in a motor vehicle in the presence of children younger than 8 years old, then they can be punished with the monetary civil penalty. The legislation specifies "smoking" as any lighted cigarette, pipe, or cigar and would be a secondary offense for any individuals who have already been pulled over for an offense.

Delegate Todd E. Pillion, R-Abingdon, is a pediatric dentist and has said that he sponsored the bill because of the harmful effects of secondhand smoke on developing lungs. If approved, revenue from the fines will go to the state's Literary Fund, which provides low-interest loans for schools, technology support, and teacher retirement. 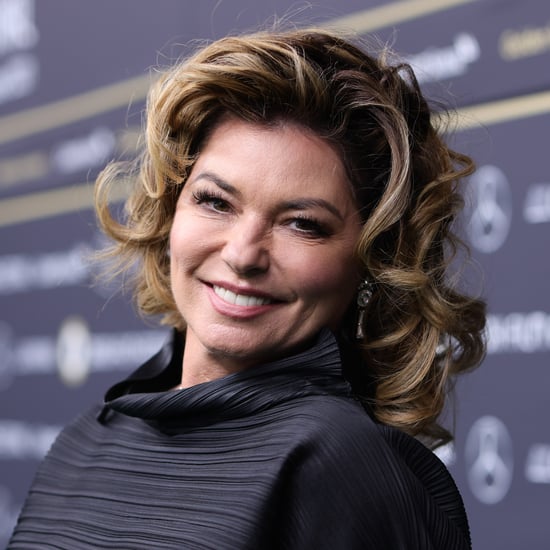 Health
Shania Twain on Battle With Lyme Disease: "I Thought I'd Lost My Voice Forever"
by Perri Konecky 1 week ago