Deciding when and how much freedom to give your child isn't an easy decision to make. One mother chose to let her son experience the world for himself, and even after experiencing the worst, she wouldn't change that decision for these compelling reasons. 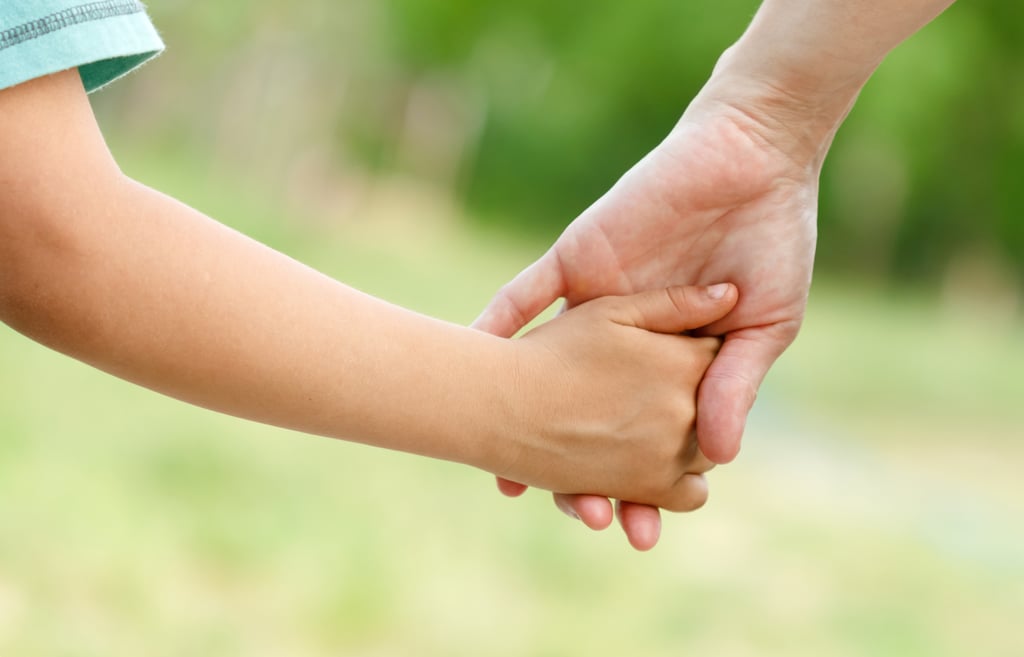 I let him test his limits without hovering around, and I wouldn't change a thing.

In 2008, NYC parent Lenore Skenazy wrote a column for the New York Sun in which she provocatively revealed that she'd allowed her 9-year-old son Izzy to make his way home from Bloomingdale's in Manhattan to the family's home, an hour away by subway and bus.

She knew that her admission would create controversy but likely didn't know just how much. Within the week she'd been dubbed "America's Worst Mom" by the media, and she had appeared on the Today show and Fox News. Her parenting story was hotly debated everywhere from China to Great Britain.

It was the perfect media storm.

Was Skenazy really America's Worst Mom? Or was she simply a stalwart and outspoken holdout against the explosive tide of smothering helicopter parenting? Whatever the case, allowing her young son to get home on his own from Bloomingdale's that day (and her subsequent decision to write about it) changed Lenore Skenazy's life.

And it changed mine, too.

She normalized and named the way I had already been parenting.

I allowed my son, Henry, to have a similar free-range childhood, complete with wild, hypermasculine outdoor play because he seemed to crave it in a deeply fundamental way and because I trusted the older boys in the neighborhood to watch him.

It was good for him to get to be outdoors in the fresh air, whittling sticks to throw in the creek and playing Civil War reenactors with his cousins and it was good for the big boys to take responsibility for Henry, whom they loved.

When Henry was 10 years old, just a year older than when Izzy Skenazy got left at Bloomingdale's, we left Henry somewhere much more remote than then ladies' handbag section. We dropped him off at the very rustic boys' camp in the mountains that generations of his family before him had attended.

Friends warned us that he was too young to spend an entire month away from home without succumbing to homesickness. And you know what? Our boy did indeed get very homesick. He wanted to come home.

But he realized that he couldn't come home, so he dug in and decided to make the best of his time there, which included swimming in the lake, hiking, hanging out around campfires with new friends and cool counselors, learning to rock climb, and racing down a massive zip line.

The letters we were getting from him changed from, "Please come get me" to "Can I stay longer?" and on the last day of camp, when we came to pick him up, it was like he matured a year in only four weeks. It was unbelievable what allowing him to get through a truly challenging experience in the woods had done for this boy who loved the outdoors.

The next year he won one of the camp's highest awards, and the year that he turned 12, he won the award for the boy who best exemplified the camp's values of honor, courage, integrity, faith, kindness, and humility.

We were so proud.

This was how free-range parenting was supposed to work — let them test their limits without parents hovering around and see what they're made of.

Free range parenting is not, however, supposed to be about leaving your children vulnerable in obviously unsafe situations. Lenore Skenazy makes that clear again and again on her website and in her book where she discusses her support for things like proper bike helmets, fire extinguishers, car seats, and seat belts.

Tragically, heartbreakingly, you cannot protect your children from dangers you don't fully understand or see coming.

To my eternal, horrifying regret, I did not fully understand the extent of the most dangerous thing that my son would face in his teenage years: an opiate pain pill addiction. I don't believe that most parents realize that prescription drug overdose deaths now kill more Americans than auto accidents.

Yes. That's correct. Overdoses of prescription pain pills — the kind of pills people take to get high and are highly, highly addictive — now kill more Americans than auto crashes. NO ONE is telling parents this even as we warn our tweens and teens to buckle up, buckle up again, and DID YOU BUCKLE UP, HONEY?

Like most of my friends with teens who were starting to ride with friends in cars and then to drive, I obviously told Henry to buckle up. And I certainly told him to stay far, far away from guns and people with guns, but I honestly didn't know to tell him specifically to watch out for heroin in a pill.

And I didn't know the signs to look for early on when he became addicted.

I completely failed him in both these regards and I will have to live with these failures for the rest of my life.

Four years ago, my beloved son Henry died of brain injury resulting from opiate overdose just a few weeks before he should have graduated high school.

I still can't write or speak these words without sobbing. My heart is simply broken.

The takeaway message that I hope others will get from my loss is that even "free-range" parents need to continually reassess what freedoms to grant their children in light of what potential dangers actually exist for them rather than relying on yesterday's news or secondhand data to make parenting decisions.

Since my son's death, I have learned that almost no other parents with whom I speak have any idea of the extent of the statistical risk that prescription pill abuse and overdose poses to American teenagers. We have to get the word out because until parents are aware, they can't protect their children adequately.

While I have great regret for my failure to fully understand the lurking (and very real) risk that prescription pill addiction and overdose posed to my child, I have no regrets whatsoever for the free-range childhood that he enjoyed before he battled addiction — a joyous boyhood spent climbing trees that were too high, swimming across lakes that were too far, spending too many hours out in the woods, and smiling more broadly than I believed a child's face was capable.

That's how I remember him. A boy who discovered for himself that he possessed honor, courage, integrity, faith, kindness, and humility.

More From Our Friends at Your Tango: