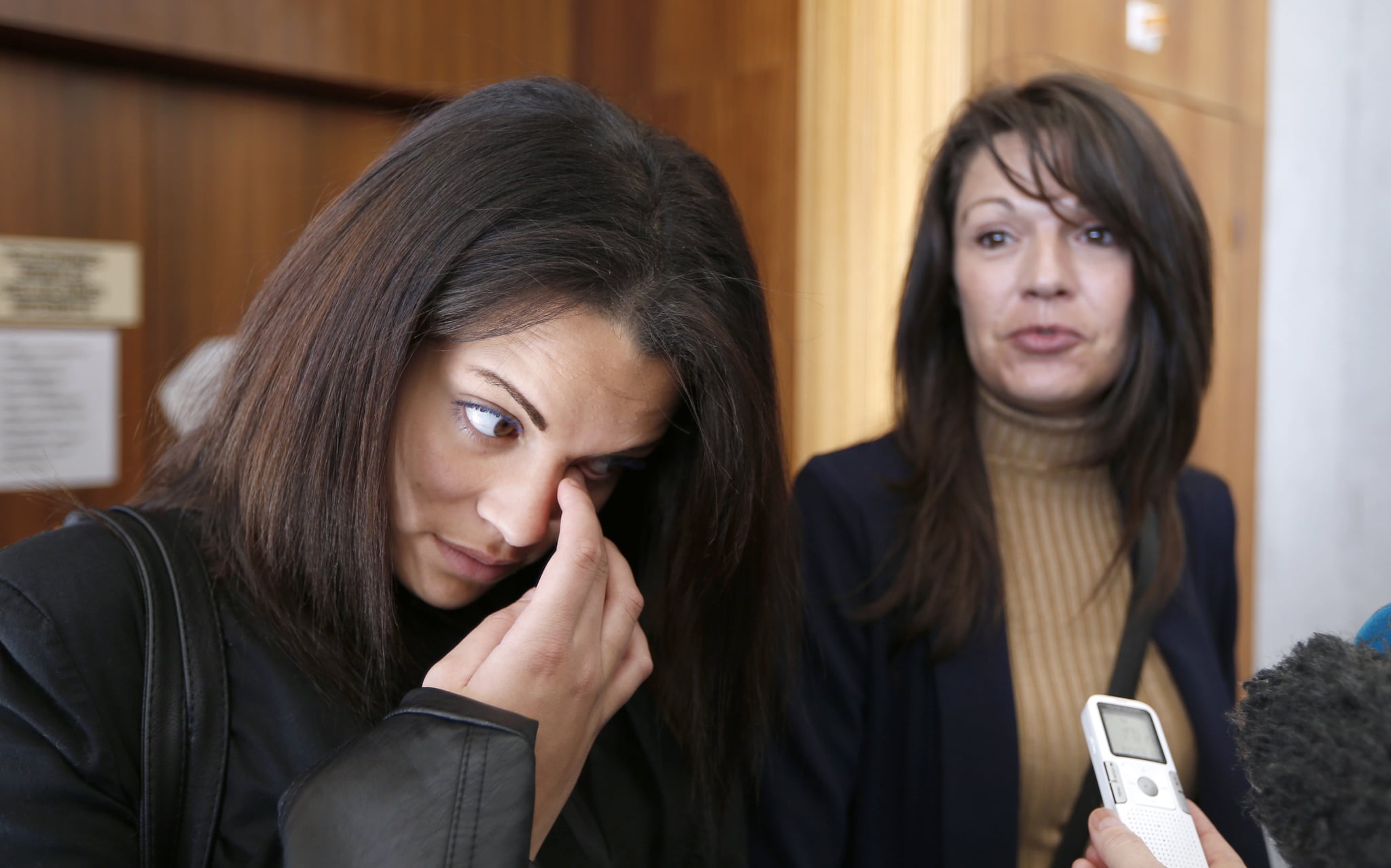 Imagine finding out that the child you'd raised for 10 years was actually not yours at all, and your real baby had been living with another family for over a decade. Sounds traumatizing, right? Two French families who lived this distressing experience are now demanding huge financial reimbursement from the hospital responsible for the mistake, and we can't say we blame them.

Sophie Serrano gave birth to a jaundiced baby girl in July 1994, but the birthing room was the last place she'd see her child for many years. Another newborn girl suffering from the same health symptoms was also taken from her own mother to be treated . . . in the same specially lighted incubator as Serrano's infant daughter. When a nurse returned each baby to her parents, the new mothers were both concerned about their babies' hair lengths, which appeared different than before they had entered incubation treatment. However, hospital staff dismissed these concerns and sent the new families back to their respective homes. Only 10 years later would the Serranos and the other parents (who choose to remain anonymous) discover that their daughters had been switched at birth.

A DNA test, prompted by confusion about their 10-year-old daughter's completely different physical appearance, is what clued the Serranos in on the hospital's huge mistake a decade prior. Sophie Serrano and her daughter, Manon, sought out Manon's biological family — however, upon meeting, the families did not ask to switch their children back. Instead, the victims of this traumatic experience are suing the hospital clinic, two ob-gyns, two pediatricians, and a nurse who were all involved in the mix-up. The two daughters, now 20, each demand more than $3.5 million for the emotional distress and damages, in addition to $1.84 million for each parent and $923,051 for each of the girls' siblings.

While these numbers seem high at first glance, can you really put a price tag on the feeling of true belonging? The hospital staff's oversight and dismissal of these families' concerns caused a lifetime of confusion, alienation, and missed experiences for these girls, not to mention their families. We wish the best for these two girls and their loved ones and hope that the resolution of this legal case will provide closure for everybody involved. What a nightmare!

Image Source: Getty
ParentingHealth And SafetyParenting News
Around The Web

Travel
Staying in a Hotel This Summer? Here Are 10 Tips to Be Safe and Healthy
by Dana Zepeda 6 hours ago

Travel
Is It Safe to Stay in a Hotel During COVID-19? Here's What the Experts Have to Say
by Kathryn Mayer 3 days ago