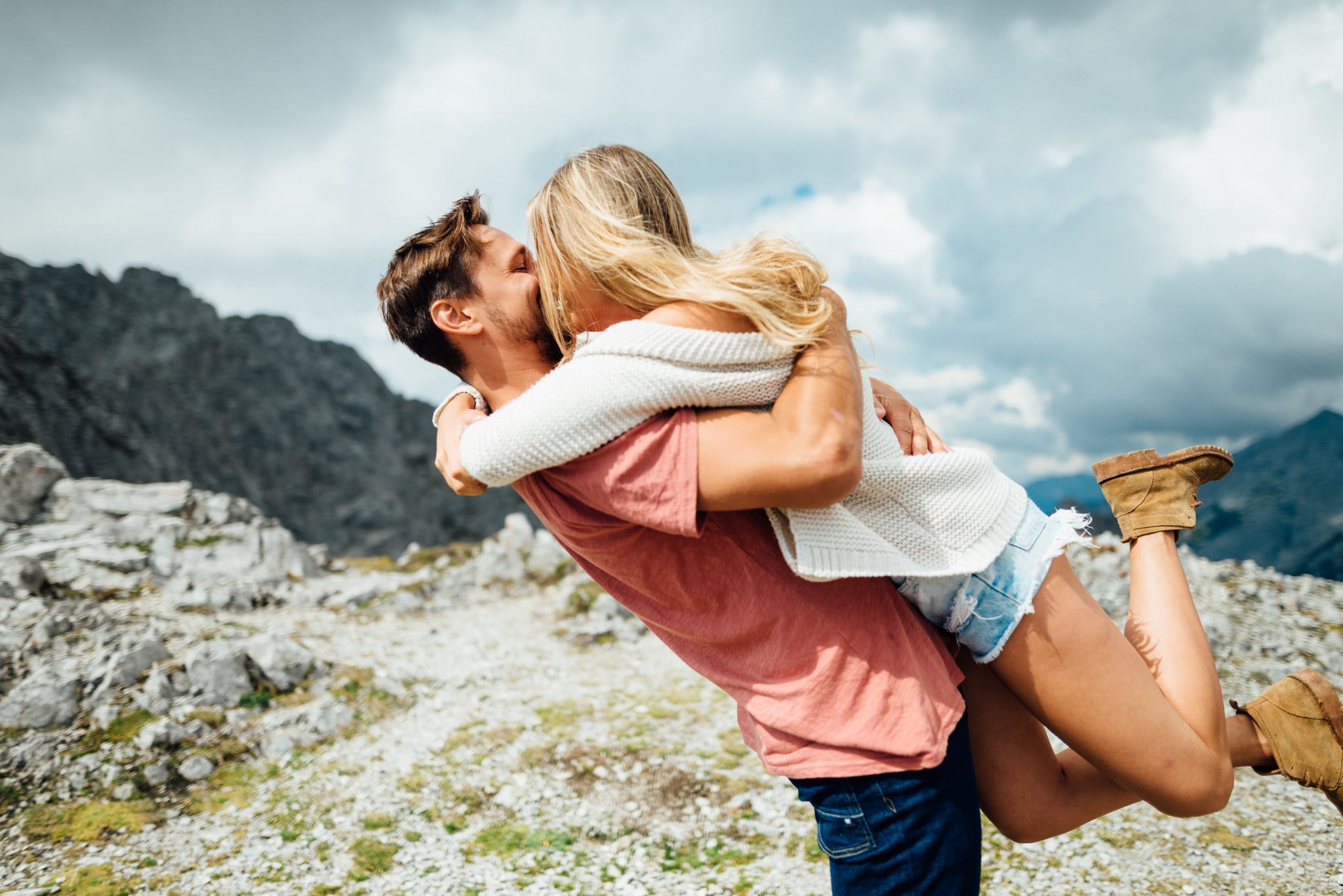 I didn't always feel like I wanted children. My friends like to remind me that in my early 20s, I stated outright that I would neither get married nor have kids. Then I met my current husband — who was my friend first, but that changed when I suddenly developed feelings for him — and we've now been married 10 years. It actually took me more than a few years, and in-depth discussions/arguments with my husband, to decide if children were right for us. I had grown into wanting to get married, but kids?

He was very much in favor, I less so. I decided I wanted to travel first — and travel we did. We toured as much of the world as we could, fitting in several vacations a year, every time to a new destination. As much fun as we were having, I was still feeling that baby pressure. It was less so from grandparents and more so from friends or family who just assumed we must have been having trouble getting pregnant. The truth is, I wanted my life to be all me, all the time. I feared losing my sense of self and all that I had worked to achieve in my life, the things that I had found to define me as a working professional and lifelong learner. I love that women have a choice today to just be whomever we want to be. It's so important and shows how far we have come.

At one time, I felt I had to forgo being married or having children because that was going to take me away from myself. Over time, I've come to realize that I can truly have both.

In light of this, what I hadn't realized at the time is that I actually chose a partner who I felt would be an ideal father. Even the times I had considered having kids, it would not have been something I would have wanted to do alone or with someone less invested. I think men sometimes seek out women who seem like ideal wives and moms, domesticated gals who want to stay at home and care for the kids while they themselves go to work and earn the income for their families. But in my husband, I chose a joint partner, someone who respects all that I'm doing in my personal and career life, and who, frankly, will kick my ass when it comes to domestic duties because that's not where my skills lie. He also honestly has the potential to be an amazing stay-at-home dad.

At one time, I felt I had to forgo being married or having children because that was going to take me away from myself. Over time, I've come to realize that I can truly have both — I can maintain my drive and sense of identity and be with a man who supports all of that and wants to coparent in the truest sense of the word.

This is in no way a knock against women who choose to stay home while their husbands act as breadwinners for their families. I have some dear friends doing exactly this, and I am so proud of them, as they each have exceptionally bright and accomplished children. But women today have so many choices, and it's amazing to think we can have children but also have partners who respect who we were before those kids came and assist us in doing what they can to make sure we maintain our rightful sense of selves.