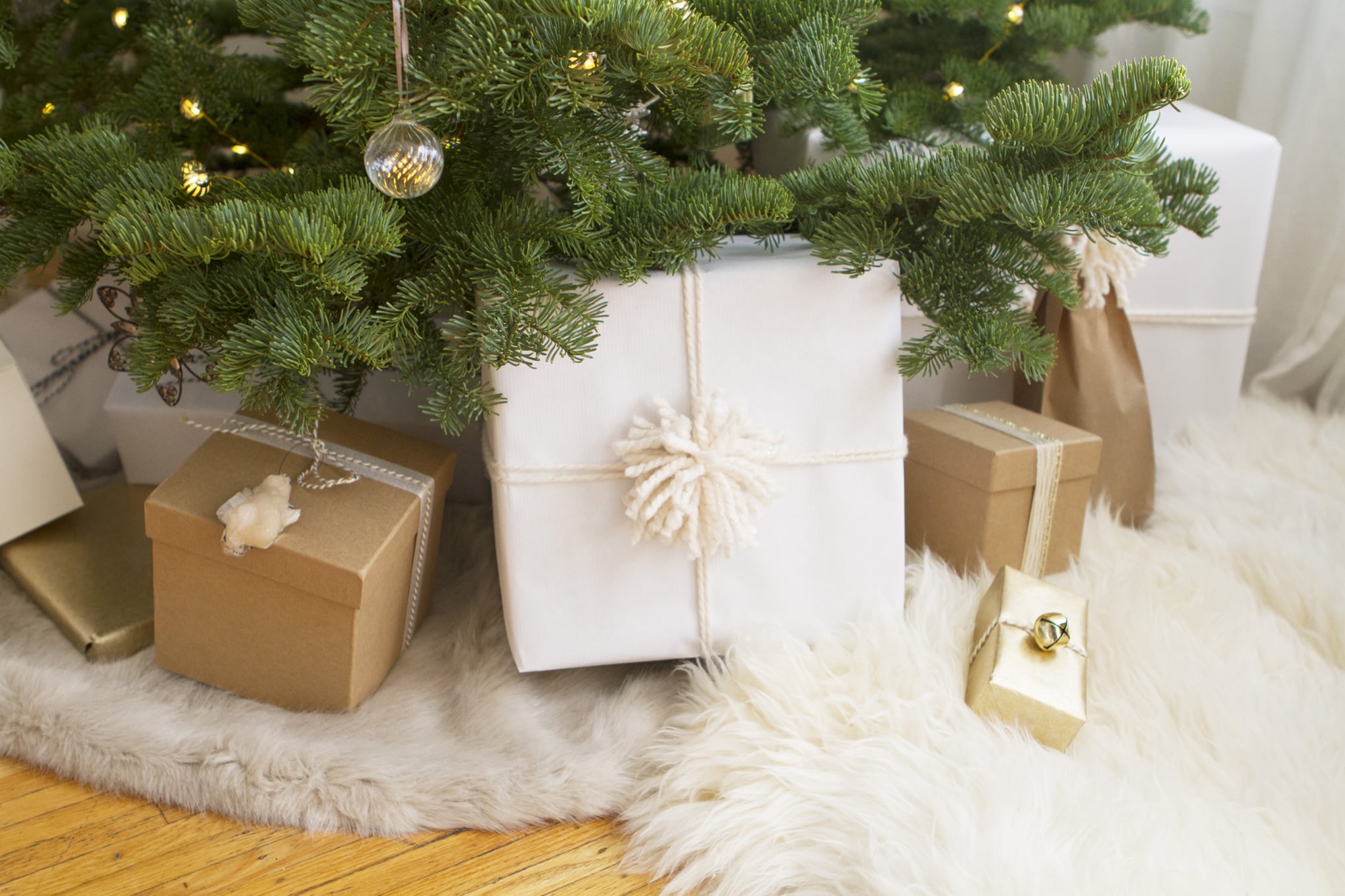 Let me preface this article and my main argument about why gifts are problematic by saying that I genuinely love Christmas. Despite not being a Christian, I've grown up with and embraced the secular aspects of this holiday, and it is easily my favorite time of the year. However, the inundation of presents and the expectations that go along with them turn a lovely holiday into a big jumble of stress.

There's a lot to love about Christmas. I'm fortunate that I live in a city that gets really decorated for the season, and we usually get enough snow for a "white Christmas." I'm also lucky that I enjoy spending time with my family, so seeing them doesn't add any additional stress. It's just the gifts that become a bit of a joy suck.

I'm not the first, nor will I be the last, to comment on the overcommercialization of the holiday. And though I don't disagree with that sentiment, considering Christmas as we know it was directly created by advertisers, it misses the point. Gifts are intertwined in the Christmas tradition, but that doesn't mean it needs to be that way.

Almost as quickly as stores put out Christmas decorations, the conversations about gifts begin. Between figuring out who to buy for, what to buy, where to shop, purchasing the gifts, and wrapping them, hours of time are lost in the name of a simple holiday. It's no wonder that nearly half of Americans would rather just skip the holiday entirely.

And let's be clear: the task of shopping isn't evenly divided among family members; this chore falls on the already burdened shoulders of wives and mothers. This kind of invisible labor, the shopping and the wrapping, is practically expected to be done by the female head of the house, regardless of scheduling conflicts and work demands.

It's not just a loss of time that makes gift-giving terrible — money plays a huge role. American families spend nearly $1,000 on gifts on average, which doesn't even factor in decorations, food, and travel. Christmas is a big business, and it seems like consumers are paying the price.

Presents reduce family experiences into commodity interactions, a mere exchange of goods. "What'd you get?" is a common phrase heard after the holiday, not, "What did you do?" or "Where did you go?"

My son is 2, and while I love giving him presents throughout the year, I am bracing myself for an overwhelming amount of toys to be opened on Christmas Day. Even though I know he'll be happy, there's no way he can appreciate and take it all in.

Most likely, he will open one gift, play with it for a second, and then want to open another. This will repeat itself until toys and wrapping paper are a jumble of a mess on the floor. I can work on his being grateful and teach him about the spirit of giving, but I worry that he's going to associate this special holiday with amassing stuff.

I can see why celebrities like Mila Kunis say they're not going to get presents for their kids at Christmas, and in a small family that might work to refocus the holiday.

However, it's difficult and tacky to suggest presents or set gift expectations when you have a larger family. Gifts should be given because someone wants to give them, not out of an obligation to do so, and if someone wanted to get me or my son a gift, I couldn't tell them not to; I would just do my part as a good friend and family member and return the favor.

So I'll just sit here, sipping my eggnog, wishing there were a way to celebrate Christmas without having to take a half-dozen trips to the city center or place just as many orders online. Just call me the modern-day Grinch.