My badass little cousin ordered $300 worth of toys w/o my aunt & uncle knowing. This is a picture of how everyone found out. pic.twitter.com/wHWVhsMBYI

We've all heard of kids ordering stuff from their parents' Amazon Prime accounts, but it's often just a false alarm — shipments thwarted in the nick of time. That wasn't the case for Caitlin, a cunning 6-year-old in Arizona who, after being allowed to order one Barbie doll for her birthday, asked her parents if she could log back on to the site to see when her gift would arrive.

That's when the little girl helped herself to dozens of toys, video games, and board games.

"My badass little cousin ordered $300 worth of toys without my aunt and uncle knowing," the girl's older cousin, Ria Diyaolu, wrote on Twitter alongside a photo of "how everyone found out." It showed a man unloading several large boxes off a delivery van and onto the driveway of the girl's home. Caitlin, standing next to the stack of packages that were literally as tall as her, had quite the expression on her face as her mom looked on. 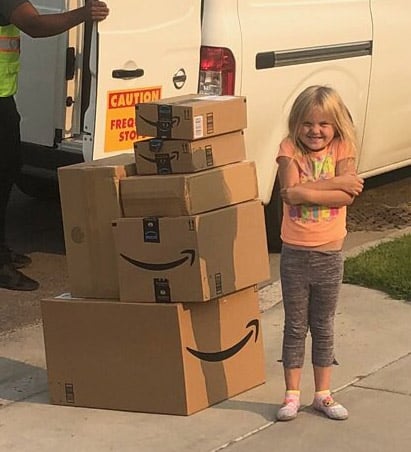 "She is a scammer in training," she joked on Twitter.

Turns out, when her mom checked her Amazon account, she found three pages of items totaling $350. "She knew exactly what she was doing when she did it," her older cousin, Ria Diyaolu, told BuzzFeed. "I was so surprised that a 6-year-old knew how to do one-click, next-day shipping."

Parents, this is your final warning. 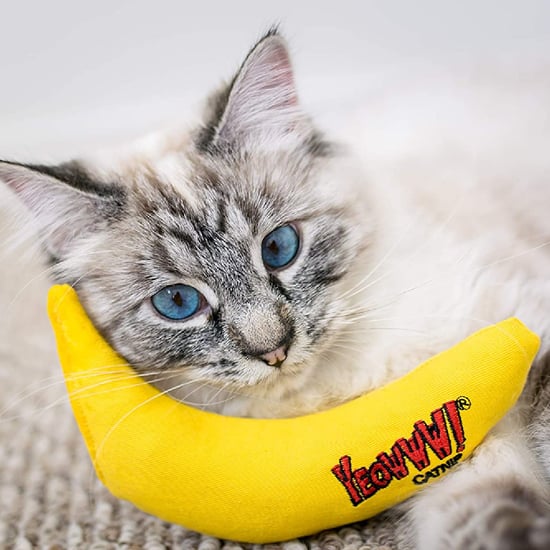 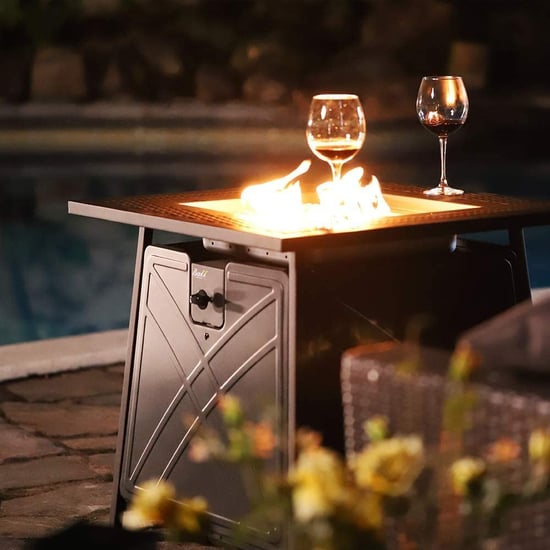 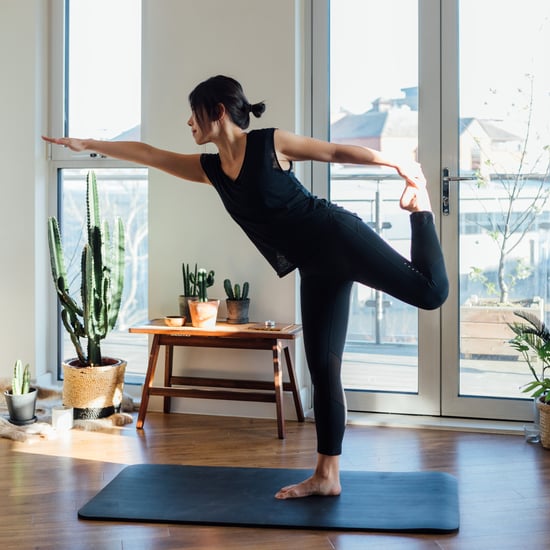 Product Reviews
Of All the Fancy Gym Equipment, This $21 Amazon Yoga Mat Is My Workout Essential
by India Yaffe 3 days ago 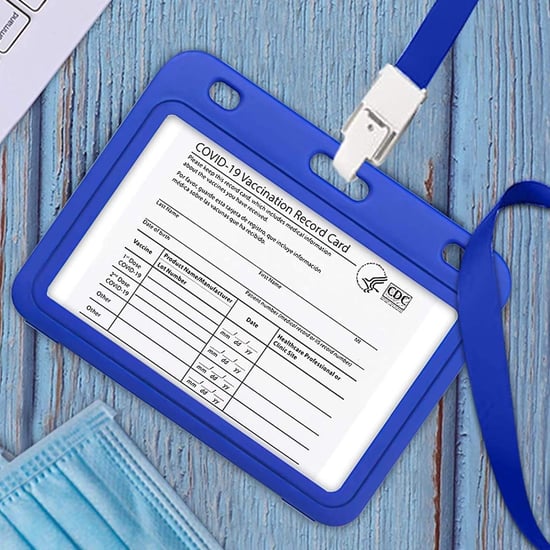 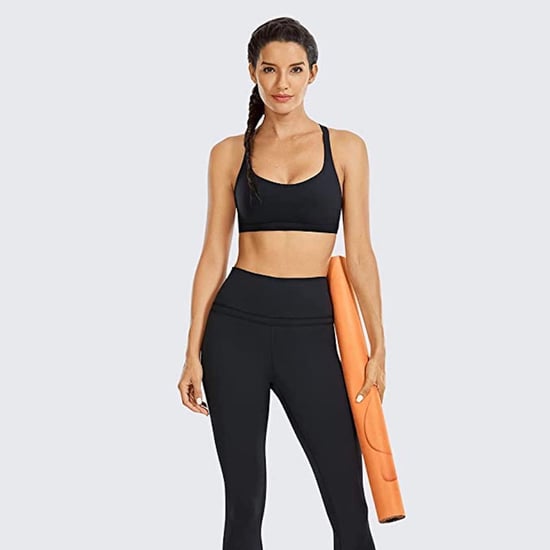 Amazon
These 20 Leggings on Amazon Have 5-Star Ratings, So We've Got Some Shopping to Do
by India Yaffe 4 days ago