We're happy to present this article by Lisa Steadman from one of our favorite sites, YourTango. Playgrounds really are a social experiment. 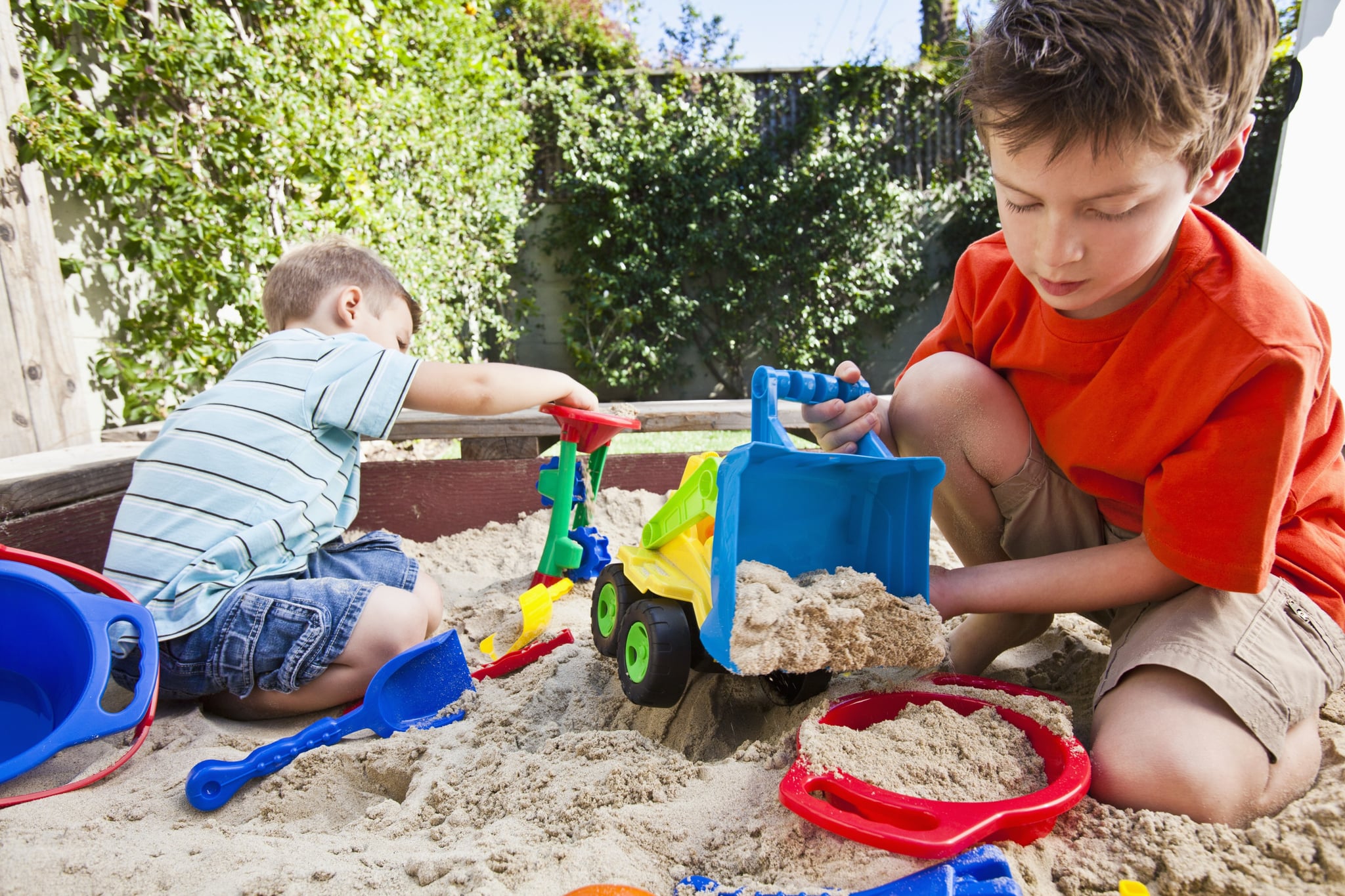 I'm not proud of what I'm about to say, but I'll admit it. I'm an a**hole on the playground.

Yes, you read that right. I'm a real a**hole on the playground.

More specifically, I may be ruining young psyches with my playground politics. Case in point: My recent run-in with a little girl we'll call Julia.

In my defense, Julia's a real prima donna. Blond. Prissy. Know-it-all. She may only be 5 or 6 now, but I see Julia's future. She's that clique-y sorority girl you run into at college frat parties and instantly despise.

Related: Are You Bullying Your Family?

But I'm getting ahead of myself.

Back to little Julia. I see her at the playground often. She and her friends (whose 40-something Mexican nannies are also clique-ish) are always running AWAY from The Wee One (my husband's niece who now lives with us), who genuinely just wants to make friends.

Here's how that goes:

The adult in me gets the dynamic. My inner brat (we'll call her Bratty McBraxton) does NOT. Personally offended, I swoop in, try to distract The Wee One with one of her toys or the enticement of THE SLIDE (it really IS the best thing to do on the playground). Sometimes it works, sometimes it doesn't. For the most part, The Wee One appears untraumatized by the playground politics.

I, on the other hand, feel overly emotional and rejected.

Who's the REAL baby, you ask?

So back to Julia and me.

I've spent the better part of six months studying her behavior. And I don't like her. She's bossy. Possessive. Demanding. Even for a 6-year-old.

So imagine how I feel when she tries to steal one of The Wee One's toys the other day.

The Wee One left her sand toys to wander aimlessly after yet another kid who's not interested in being her friend. (Oy, all my issues come up on the playground!)

Julia makes a grab for The Wee One's coolest toy.

I catch Julia in the act and ask, "Is that your toy?"

Julia looks up at me with her big blue eyes, feigns innocence. "Maybe."

"But I want to play with it," she says, twisting a lock of blond hair around her finger, seeing if her charms will work on me.

"Too bad. You're not very nice to her so we're not going to share today," I say in my best scolding voice. (This will SO be one of the scenes God plays in my Albert Brooks' "Defending Your Life" montage.)

Julia looks at me, surprised. Most people don't say no to her. She knows it. I know it. She hates it. I love it.

Julia changes tactics. Toy still in hand, she looks over at The Wee One, who's blissfully ignorant to my playground politics.

"How come so many different people come to the playground with her?"

I'm momentarily moved that Julia's bothered to notice. She sees this and continues.

"You come sometimes. Her dad. Her nanny. Her grandma."

How do you explain to a 6-year-old brat that The Wee One's REAL dad is in jail and Mom and Grandma are only allowed supervised visits?

I decide that's none of her business. But still, I'm not done with my playground politics. Instead, I turn, giving Julia the same innocent wide-eyed expression she's giving me.

"It's because so many people love her. Who comes with you? Your nanny?"

I think I perceive a chink in Julia's armor as she looks over at her nanny, one of the many Mexican women sitting around a picnic table gossiping while the white kids they look after run wild.

Sensing the vulnerability, I go in for the kill.

Julia shakes her head quietly, putting down the toy, a sign of surrender.

I've won this round of playground politics. Victory feels momentarily sweet. Until I watch Julia slink away, seeking comfort in the arms of her surprised nanny.

Just then, The Hubs shows up, kissing me as he swoops The Wee One up in his arms, and starts chasing the other kids on the playground.

Watching him, I realize I haven't won at all. He's the true winner, the one who's adapted brilliantly to our new normal. Who all the kids flock to on the playground. In the game of playground politics, he's the frontrunner. I'm Sarah Palin.

As for Julia, she lived to ignore The Wee One another day. And my psychological warfare seems to have left her unscarred. For now.

More juicy reads from YourTango:
20 Horrifying (yet Hilarious) Children's Books
Stop Sexualizing My Son — He's 11!
How to Bring Sexy Back After Parenthood
Lessons in Parenting From a Lesbian Mom

Family Life
It's So Ridiculously Easy to Make Your Own Bubble Wands — Here's How!
by Hedy Phillips 1 day ago