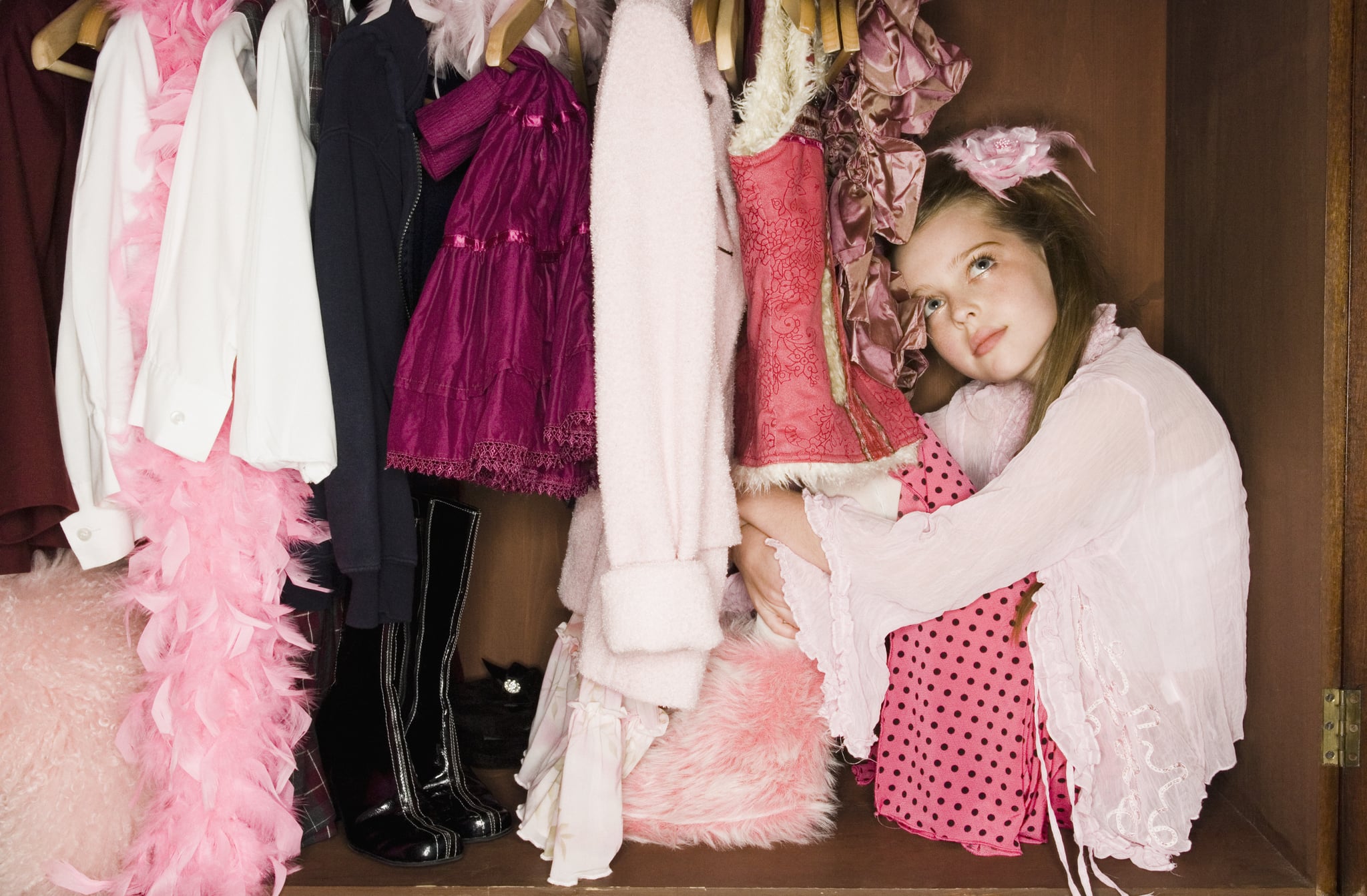 My little buddy is 4 years old. We knew from very early on that he was made a bit differently. A few months ago he was diagnosed with autism. He also has brain damage as a result of a birth injury. I am by no means an expert on brain injuries or autism. I am simply sharing what I have digested over the past few months. My son has shown these behaviors for a long time, I didn't realize that they were signs of autism.

Autism is something my child has, not who my child is. It is difficult to deal with the episodes and anger each day. I am not going to lie, it is far from easy. To be frank, having a diagnosis hasn't made me feel any better. I thought that putting a label on his issue would give me some peace, but it hasn't happened just yet. Time, talking, learning, listening, and letting go are hopefully the next phase of this journey.