It seems like every week there's a new story on parents or kids being called out for the food packed in their lunchboxes or the lack of money in their accounts. But students are speaking out after one New Jersey school took things a step further by publicly giving students a serious ultimatum.

According to students at Fair Lawn High School, kids who owed lunch money were called out during an assembly and told they wouldn't receive their diplomas if they didn't settle their debt.

"Exactly like a roll call, and for [overdue library] books, the students called had to actually walk over to the stage and pick something up," Fair Lawn senior Benny Koval told The Daily Beast. "The first few names provoked a lot of laughter and name-calling."

My high school's having a name & shame for students who owe lunch and/or book money.
Admins say they won't graduate unless debts are covered pic.twitter.com/RTAdIpyeos

After the school's assembly took the surprising twist, Koval posted a video on Twitter that quickly went viral. "My high school's having a name & shame for students who owe lunch and/or book money," Koval wrote. "Admins say they won't graduate unless debts are covered." After the video spread online, strangers offered to pay off the students' debts so they could walk on graduation day.

The principal's secretary, Diane Knudsen, spoke to The Daily Beast about the situation and said that the assembly's roll call of indebted students was "not a ceremony." Instead she explained, "It's their obligation."

Although states like New Mexico are officially making "lunch shaming" against the law, the issue is still rampant, even in elementary school. In Arizona, a boy was recently stamped with the words "lunch money" after the school fed him even though his lunch account had run low, leaving the child humiliated.

Nostalgia
American Girl Just Released a "Historical" Doll From 1986, So Feel Free to Put in Your Dentures
by Alessia Santoro 2 days ago 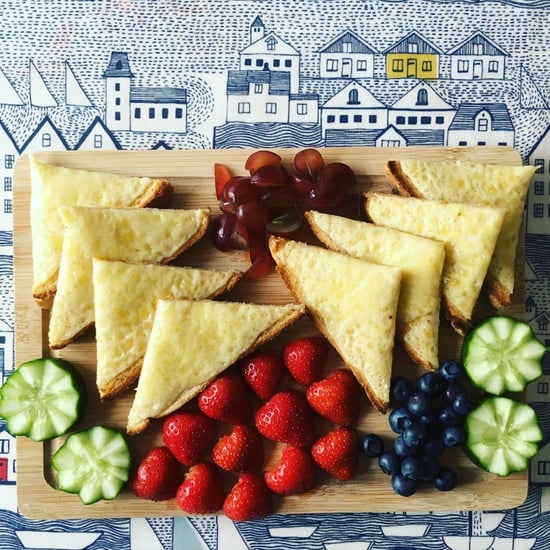