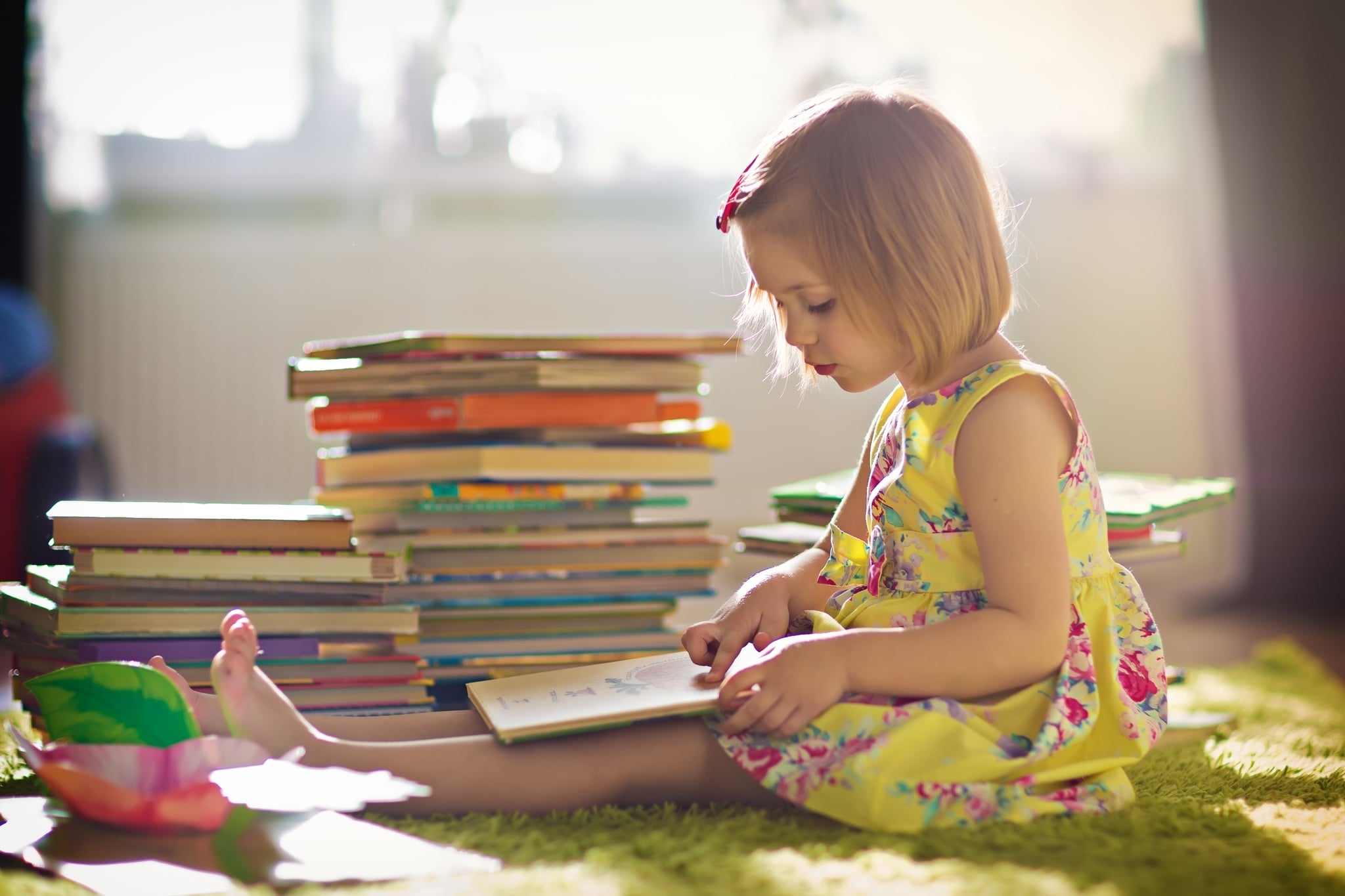 It seems so crucial, going to kindergarten, that many parents often push their little ones into the classroom, ignoring the fact that their child may not be ready. I mean, waiting one more year to put Johnny into kindergarten can feel like the single most crucial choice a parent might make. It may seem like a worrisome choice, but as a former teacher and as a child whose mom waited to send her to kindergarten, I can assure you that waiting to send your little one into kindergarten will not damage your "baby" for life.

I just narrowly missed the cutoff date and would have been the youngest child in my class. As the youngest of four girls with three siblings who were way older than I was, my mom wanted me to mature among my peers before I entered elementary school. Mind you, I could read a newspaper at age 3 and was more than ready for academics, but I was still young.

More often than not, especially for little boys, if a student was still immature or significantly younger than his or her schoolmates, I told parents to wait. The social dynamics of elementary school alone should assure you that waiting for your kid to mature a bit will really end up benefiting your junior or princess in the long run. You want your child to be able to socialize with his or her peers. If that means holding your kid back and he or she misses moving up with current friends, that's fine because the following year when your kiddo is in kindergarten, he or she will be able to make friends and handle the new demands of an elementary school classroom. If you push your kid to enter before he's mature, it could affect his ability to make friends and manage behavior. Speaking of which . . .

There have been a ton of changes since I went to kindergarten, but mainly, there's more work, less play, and less movement. If you decide to have your little girl enter kindergarten before she's ready, be prepared for some potential notes home and behavioral issues. Kindergarten requires kids, in my opinion, to be not so much little kid and more like "big kid" before they're ready. You don't want your child to struggle with making good choices or handling the amount of work she will get as a kindergartener. Gone are the days of leaving kindergarten with the desire to learn letter sounds. Now children are expected to read, write, and act beyond their developmental capabilities in many aspects. That extra year in preschool will be a great maturing time to help your child adjust to the new, more rigorous nature of our elementary school system.

What About Their Friends?

Some of my friends moved on to kindergarten without me, and some of us stayed in preschool due to our age and the cutoff date at the time. Guess what? We survived. I remember seeing some of my old preschool pals in first grade and thought, "Hmm, I remember them, but here I am in kindergarten . . . " and then I went on my merry little way. Sure, your kid will note he or she isn't "movin' on up to the deluxe classroom with the yellow bus," but trust me, the kiddo will move on and be just fine. You're probably thinking about it a million times more than your child is!

When Moving Them Ahead May Help

If your child is immature socially but struggling with a speech issue or any other learning or developmental issue, it may be worth it to move him up to kindergarten, especially if he is currently in a private preschool and would be attending a public elementary school. A public school will often have services that a private school will not, and getting your child the attention she needs is crucial. It's better for a child if you attack a problem sooner than later.

If your child is a bit younger than his peers but mature, it's worth a shot at advancing him forward if you feel it will benefit him in the long run.

If you're unsure about what to do, always speak to your child's pediatrician and teachers when weighing in on a final decision.

Whether you choose to keep your child back or move your child ahead, remember that it's kindergarten and not college. You may be excited to push him ahead and stop paying those steep preschool fees, but waiting another year for kindergarten won't make the world stop!