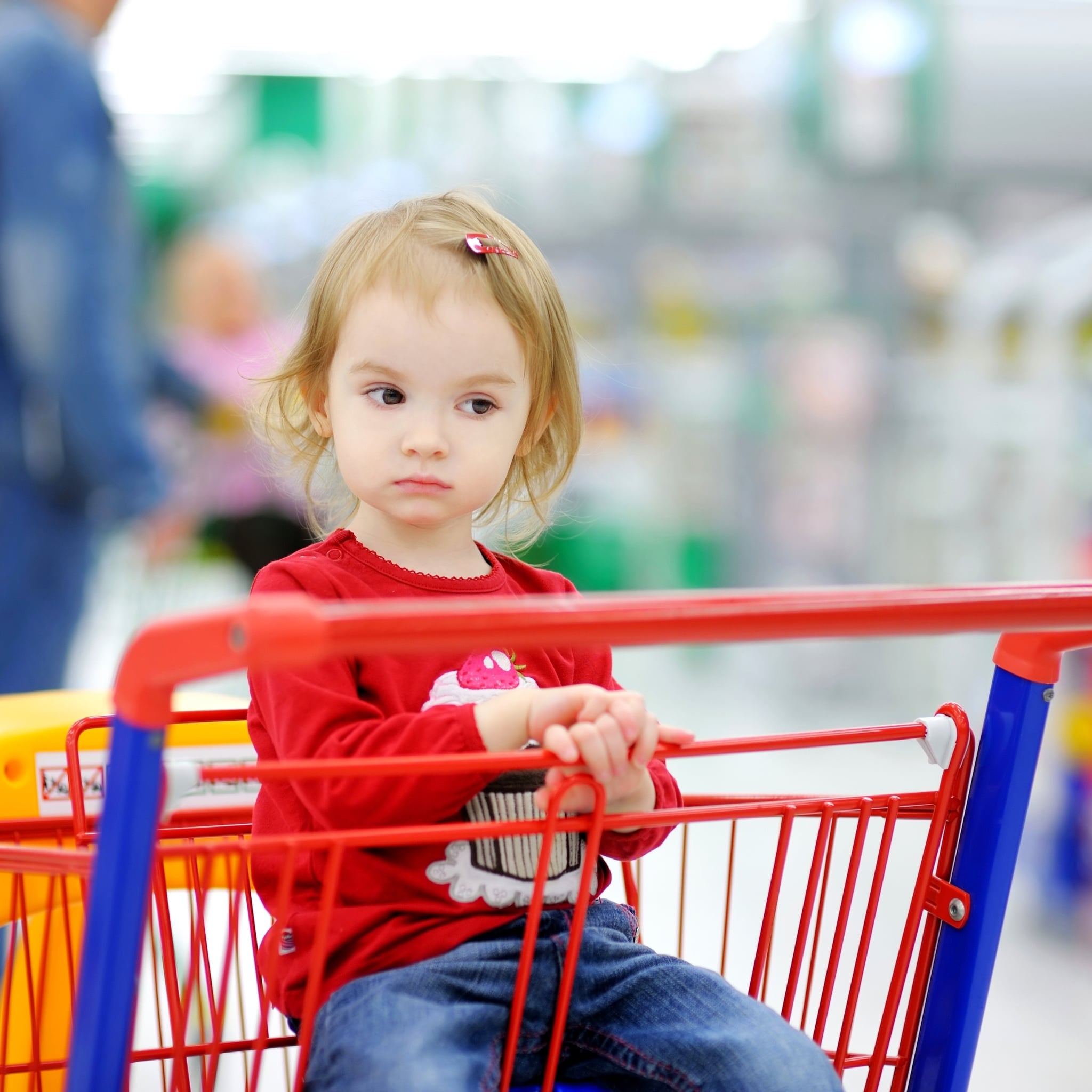 It's the moment that every parent hates: you're out at a restaurant or a store with your child, and they decide to throw (what feels like) an epic meltdown in the most public place possible. Elaine Rose Glickman, author of Your Kid's a Brat and It's All Your Fault, is a firm believer that your child's desire to express their frustration, and your own desire to accomplish a task, do not trump the right of other people to have a pleasant experience. She chatted with POPSUGAR about how to avoid this dreaded situation. Whether you can sense the bout of bad behavior coming on or are feeling helpless about what to do when it starts, this advice can be a game changer in the heat of the moment.