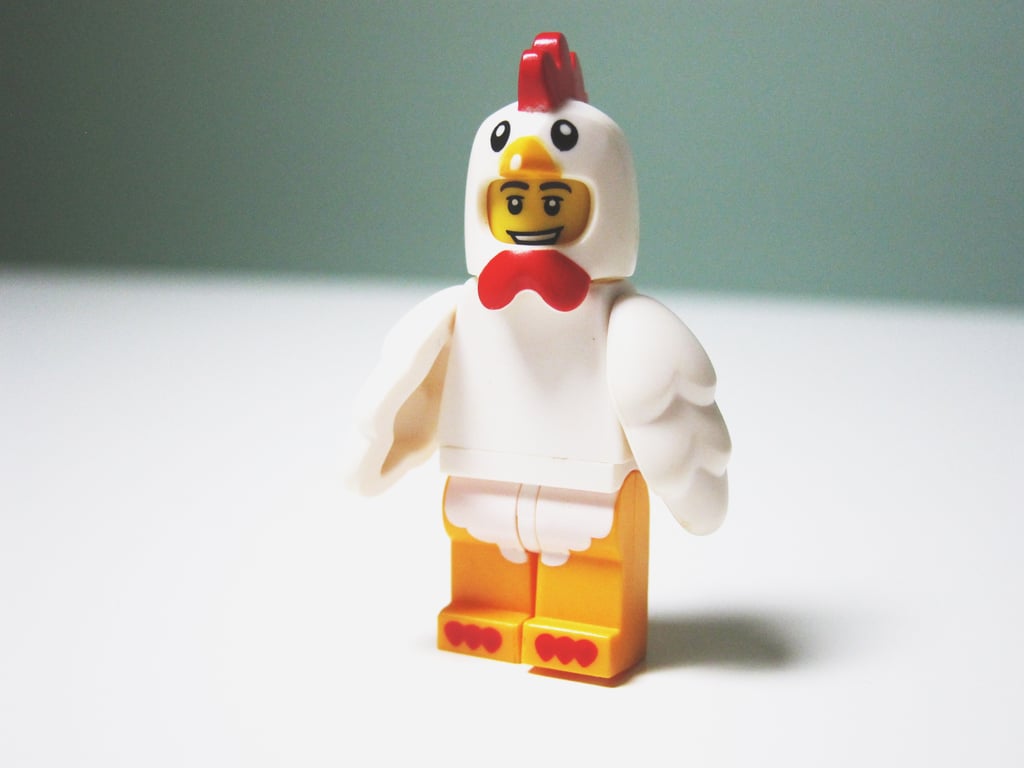 Apparently It Takes 1.71 Days to Poop Out a Lego, So Add That to the List of Things I Never Wanted to Learn

Don't Forget the Bubbles is a medical blog that started as a way for four medical professionals to share their collective knowledge with each other and readers. The blog has since gotten much bigger, and is now being more publicly noticed for one very hilarious — yet practical — experiment six doctors recently conducted: they each swallowed a Lego mini figure head to see how long it would take to poop it out. Yes, yes you did read that correctly.

Although this experiment sounds like a joke, it actually had very logical roots. Because small toys are the most swallowed object by kids aside from coins (my mom still has a scar on her belly from getting three pennies removed when she was 2), the doctors that headed up the "Everything Is Awesome: Don't Forget the Lego" study wanted to find out just how long it would take for a small toy to pass through a human's system to help assuage parents' worries.

So, Andrew Tagg, Damian Roland, Grace SY Leo, Katie Knight, Henry Goldstein, and Tessa Davis all swallowed Lego heads — on camera, I might add — then mined their poop for the head in the following days. "The time taken for the object to be found in the participants stool was recorded," the study reads. "The primary outcome was the Found and Retrieved Time (FART) score." (EPIC.)

As for the very scientific results? "The FART score averaged 1.71 days. There was some evidence that females may be more accomplished at searching through their stools than males, but this could not be statistically validated." According to the video, one of the participants commented, "I was very proud of my FART score," while another said, "I just kept looking and it wasn't there." Oh, dear.

However, all six doctors involved want to stress that this isn't hard science (it was mainly just for fun), especially as children are much smaller than adults and "small toys" can be one of a million things besides a Lego head. "With such a small sample size it is important that you don't extrapolate the data to the entire population of Lego swallowers. Anecdata from Twitter suggests that a large number of people accidentally ingested bits of Lego throughout their life with no adverse effects," reads the Don't Forget the Bubbles site, which adds a note later to remind readers, "Please do not try this at home."

The more you know, amirite? 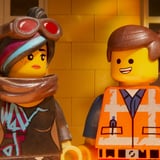 Hold on to Your Bricks! The First Hilarious Trailer For the Second Lego Movie Is Here
Previous Next Start Slideshow
Parenting HumorChild Health And SafetyLEGOParenting News

Child Health and Safety
What Parents Need to Know About Multisystem Inflammatory Syndrome, an Illness Related to COVID-19
by Murphy Moroney 5 days ago