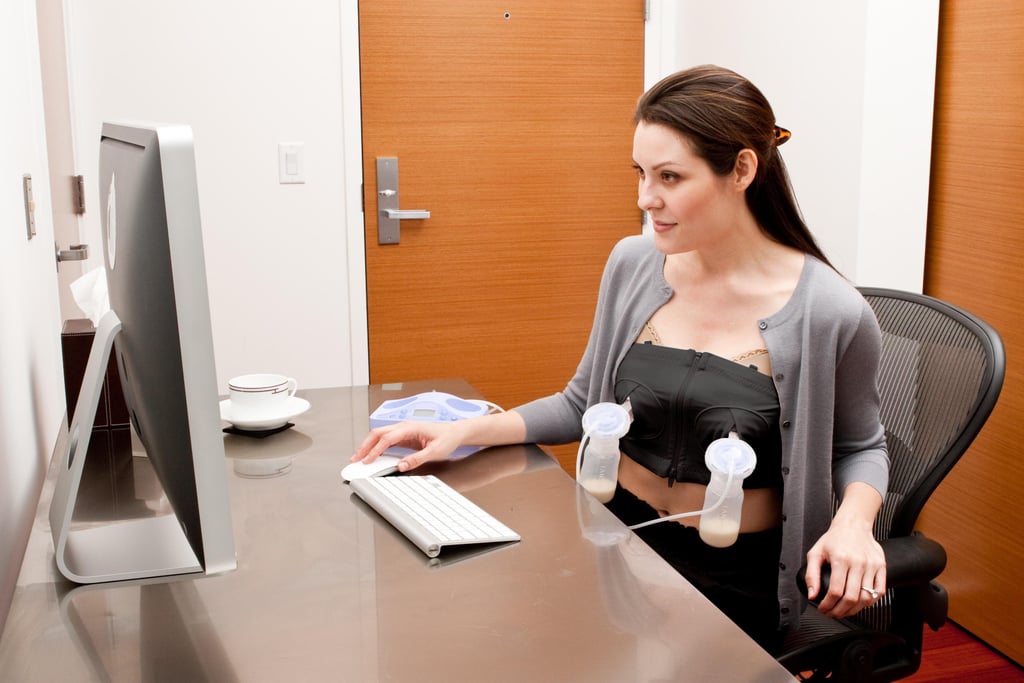 How to Safely Pump Breast Milk in the Car — Without Spilling

At some point during my maternity leave it became obvious that if I wanted some freedom in life, I was going to have to start pumping in the car. Since I didn't know if it was exactly legal to do it, I went online and read from a handful of non-qualified authorities on the subject. They all claimed that as long as your driving wasn't impacted, you were in the clear, legally speaking. Most states prohibit the use of any devices while driving, so it's critical that you do it completely hands-free. I knew that if I was going to give it a try, safety would be my number one priority. Not just because I wanted to avoid getting an ostensible ticket, but because I actually wanted to be safe. I wanted to make milk, yes, but I also didn't want to crash doing it.

I've been exclusively pumping for almost six months, and have pumped in the car at least 30 times — both in the backseat and as the driver — which in this fringe community of pumpers I'd say puts me at expert level. If you're at that point where life circumstances are making you consider expressing milk while driving, here are a few tips I've learned along the way.

In addition to a pump, make sure you have the following items:

Summer Olympics 2021
Thanks to Vocal Moms, the Tokyo Olympics Will Allow Athletes to Bring Their Nursing Babies
by Karenna Meredith 6/30/21