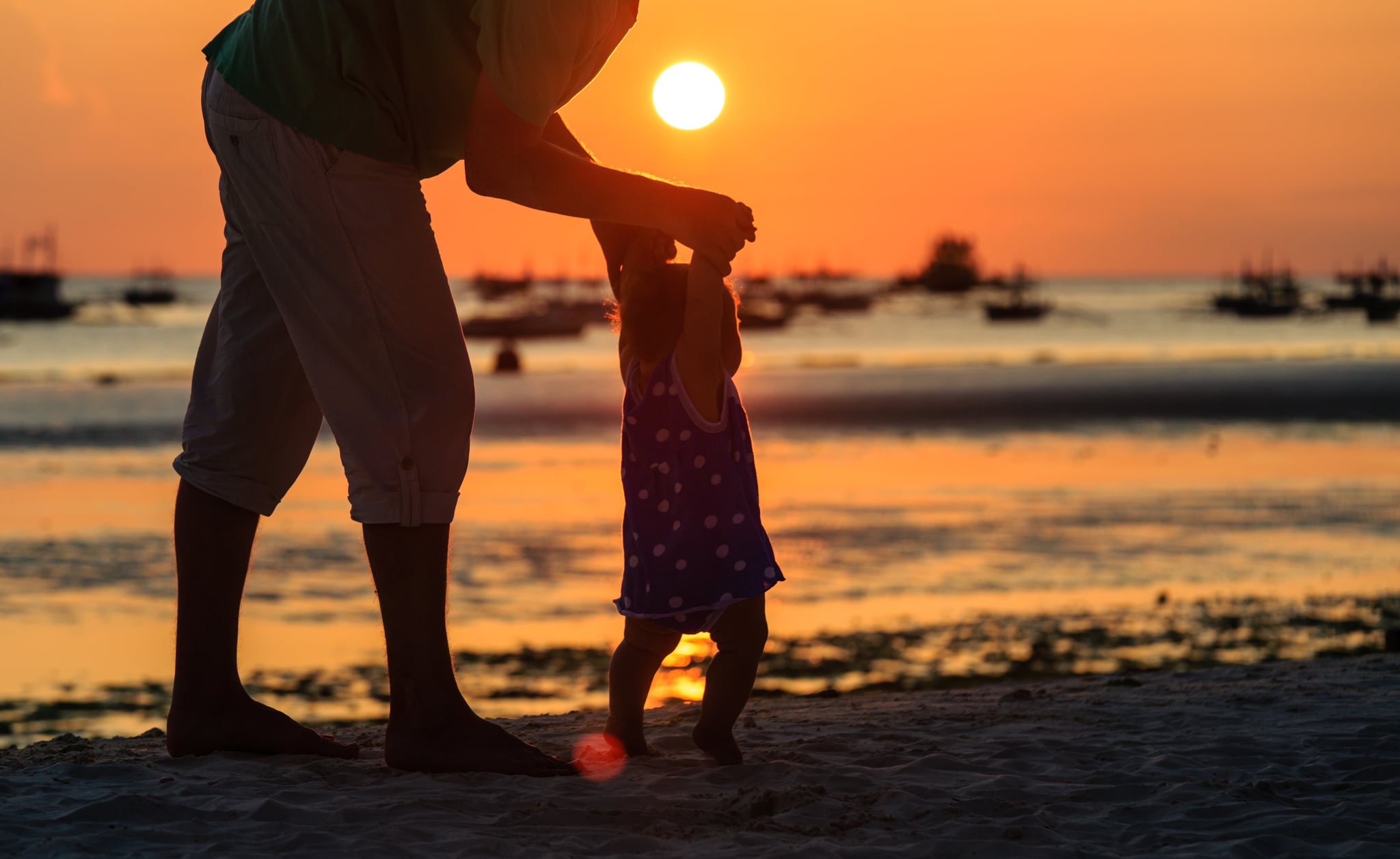 As parents, we can't stop thinking about our children's futures — the colleges they'll attend, the careers they'll pursue, the places they'll live, and the people they'll marry. John Pavlovitz thinks about the latter a lot, particularly whether his children will marry someone of the same sex.

"Maybe it's because, as a pastor of students, I've seen and heard the horror stories of gay Christian kids, from both inside and outside of the closet, trying to be part of the Church," the North Carolina pastor writes on his website. "Maybe it's because, as a Christian, I interact with so many people who find homosexuality to be the most repulsive thing imaginable, and who make that abundantly clear at every conceivable opportunity." Though the reason behind Pavlovitz's thoughts is unclear, there is one thing he knows for sure: he will love his children no matter what. In a recent blog entry titled "If I Have Gay Children," Pavlovitz promises his children that should they come out as gay, he will support them and stand by their sides because "they're sweet, and funny, and caring, and smart, and kind, and stubborn, and flawed, and original, and beautiful . . . and mine." More importantly, Pavolitz makes no apologies to members of the church who may condemn him for his decision.

"Many of you may be offended by all of this, I fully realize. I know this may be especially true if you are a religious person; one who finds the whole topic disgusting," Pavolitz writes. "But with as much gentleness and understanding as I can muster; I really couldn't care less." Pavolitz expected to receive significant backlash for his honesty, but instead the pastor's thoughts are being praised.

"What I was not prepared for in any way were the literally hundreds and hundreds of people who have reached out to me personally to thank me for bringing some healing and hope to their families, for giving them a message they rarely get from Christian leaders," Pavlovitz tells Gay Star News. "This is why I do what I do: to let people who've been damaged or excluded feel seen, known, and loved."