We're happy to present this article by Eden Strong from one of our favorite sites, YourTango. 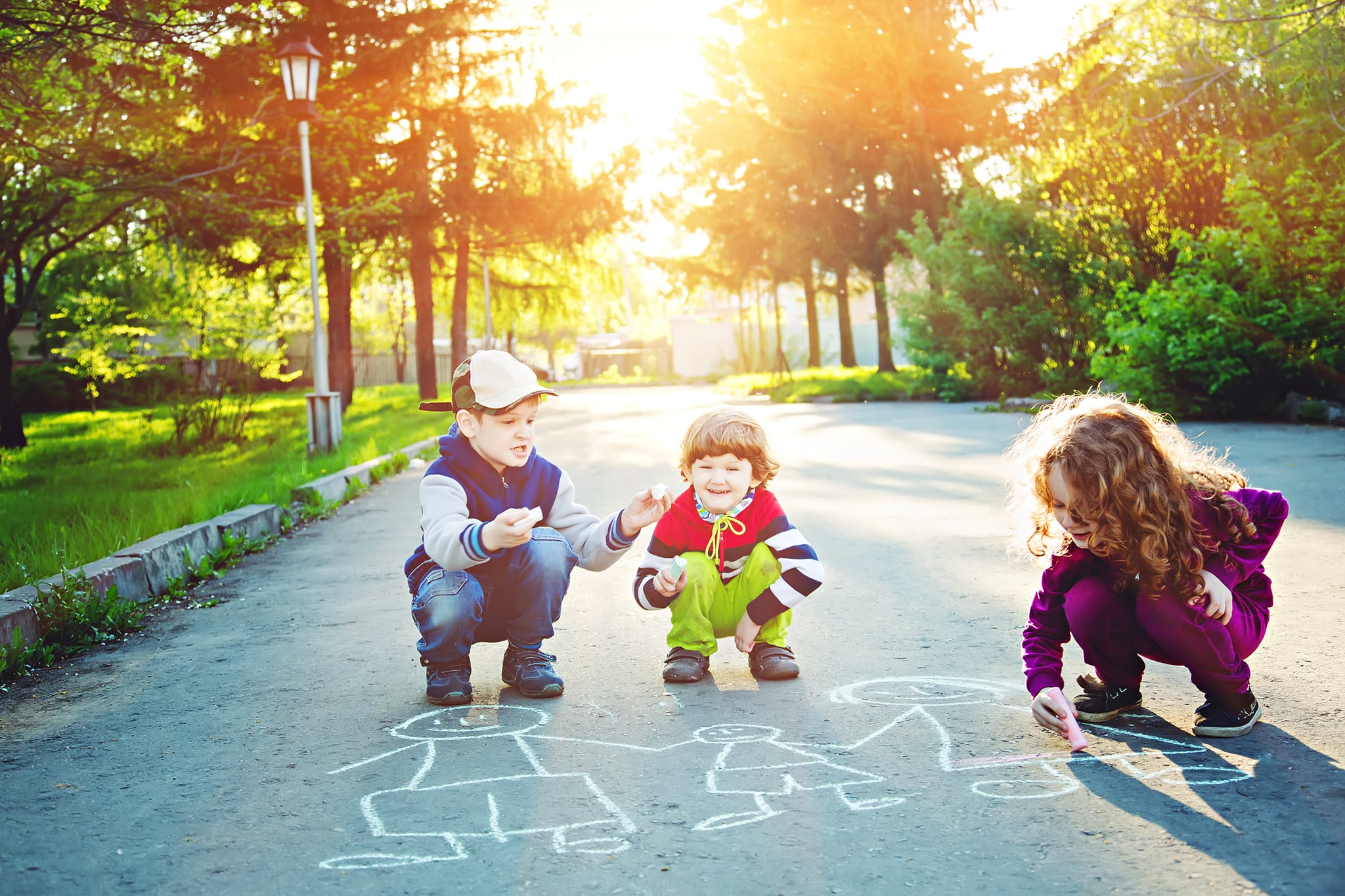 My kids are very well-behaved, but they happen to have the attention span of a goldfish.
I could see her looking at me out of the corner of her eye — the woman in the queue line next to us in Disney World. Well, to be fair, she wasn't looking at me as much as she was looking at my son who was wearing a child leash . . . tied to my wrist.

My kids are what I call "wanderers."

They're pretty much an exact representation of the "less than bright blonde" portrayed in many slapstick comedy movies. One minute they're walking along with intent and purpose and the very next they're all, "Ooohh, shiny," and wander off in another direction towards whatever just caught their eye.

I know this about them and I've accepted it.

Neither of my children are what anyone would call unruly. Parenting in my single mom household falls within a fairly structured discipline system, but that does not change the fact that my kids have the attention span of a goldfish.

It's something I'm working on with them but we aren't there yet, though I can honestly say that it's not for lack of effort on my part.

Last year, I found myself standing in an airport with both kids and a pile of luggage. While I was getting a tag for the stroller so it could be checked at the gate, my 2-year-old son sat quietly in a chair not more than a few feet away from me.

He had a little cup of snacks and was munching away, watching people walk past him. If I could have forced my eyes to look in two different directions I would have, but obviously that's not possible. Instead, I gave myself whiplash as I repeatedly turned my head from my children to the line in front of me.

I looked up – two kids were eating. I looked down –the roller suitcase tipped over. I picked it up, looked at the kids, and wait . . . where was my two-year-old?!

In less than 15 seconds, he had climbed over the back of the seat and was running full-sprint through the airport. In about 3 seconds flat, I had flung my 5-year-old over my shoulder, abandoned the luggage despite the overhead recording warning all passengers not to leave their luggage unattended, and was actively in pursuit of my fleeing toddler.

Thankfully, I didn't lose sight of him, which meant I had a clear view as my son slipped right behind a gate attendant and ran onto a plane heading to Kansas.

I then got into an argument with the gate attendant that yes, there was in fact a child on that plane unattended, and yes, he did belong to me.

She honestly did not believe he had managed to get past her and I was freaking out that my toddler might be heading to Kansas. It all happened so fast. While I wish I could say that was the only time something like that has happened, I won't lie to you.

I'm a single mom with two wandering children, and since holding their hands every second of our outings would be completely unrealistic, I now make them both wear child leashes when we're in crowded places.

Because while the kids may look stupid wearing a leash, at least they're safe.

While I let go of one child to attend to my other child's needs, I know they're both safe.

While I take my hands off of one to dig the map out of the bag, I know my child is safe.

And I've heard it all from well-meaning friends, an appalled aunt, and strangers who seem to be under the impression that I want their advice, so I already know what many of you think of me.

You think that I'm embarrassing my kids, not teaching them to be independent, relying on laziness instead of discipline, and my favorite, "Walking them around like dogs."

When I really think about it, I'm not sure why more people don't leash their kids. It's not uncommon to hear the lost child announcement playing over the intercom in a crowded establishment and more than once I've seen sheer terror plastered across the face of a mom looking for her missing child at the zoo.

One time at a pumpkin farm, I watched as a woman thrust her infant into the arms of a cashier at a food stand and then began to scream incoherently. It wasn't until I watched her run to the left, then to the right, and then proceed to crumple to the ground in a sobbing heap did I realize that she was missing her toddler.

As we tried to coax a physical description out of the frantic mom, she thought she saw a child that looked like her son being put into a van. She ran over, ripped the door of the van open, and pretty much manhandled her way into the van before realizing that it was not her son inside.

As strange as the whole sight was, my heart utterly broke for her and my fear for her son made me physically ill. Thankfully he was found a short while later, but it brings me back to the point of "it only takes a second," and I know with my children a second is all they need.

More great reads from YourTango:
I Love My Daughter More Than My Husband — and He Knows It
Quotes
Best Birth Control Methods For Women Over 30
13 Reasons to Be Jealous (Yes, Jealous) of Single Moms
Got Kids? Stay Married . . . It's That Simple>

Family Life
How I Survived Disneyland While Pregnant . . . and With a 4-Year-Old
by Laurel Niedospial 1 week ago