Forget climate change: we know the real culprit of the freezing temperatures throughout the Midwest and Northeast, and Illinois police have apprehended her.

Yep, the McLean Police Department have placed Queen Elsa from Disney's Frozen under arrest and released the following statement:

"Due to the extreme cold weather, all criminal activity and acts of stupidity and foolishness has been cancelled," they wrote in a very serious Facebook post. "Even Elsa has been placed under arrest with no bond until further notice."

McLean, IL, is located fewer than three hours from Chicago, where temperatures fell to -21 degrees on Wednesday, with a windchill of up to -60 degrees. It was deemed the city was officially colder than Antarctica, the base camp at Mount Everest, and, likely, the kingdom of Arendelle after Elsa had her way.

According to the post — which included photos of the ice queen, still wearing her infamous blue gown, getting put into the back of a cop car — she was located in South Carolina by Hanahan police officers, likely trying to make a run for it.

Here's hoping the temperatures rise now that she's behind bars. No news yet on what this means for the Frozen sequel . . . 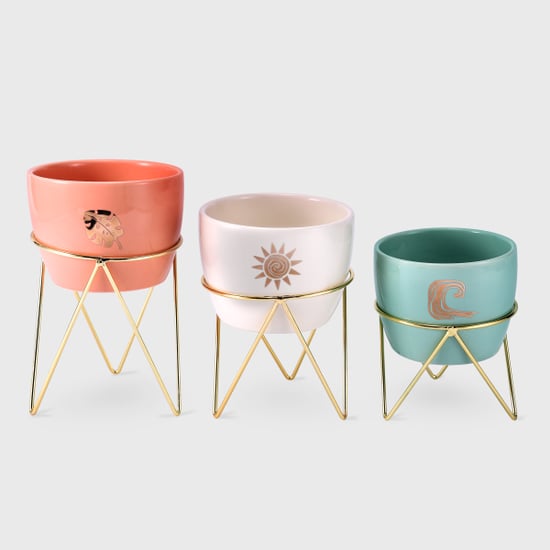 Target
When It Comes to Plant Decor, This Disney Princess x POPSUGAR Collection Knows How It's Done
by Haley Lyndes 3 days ago 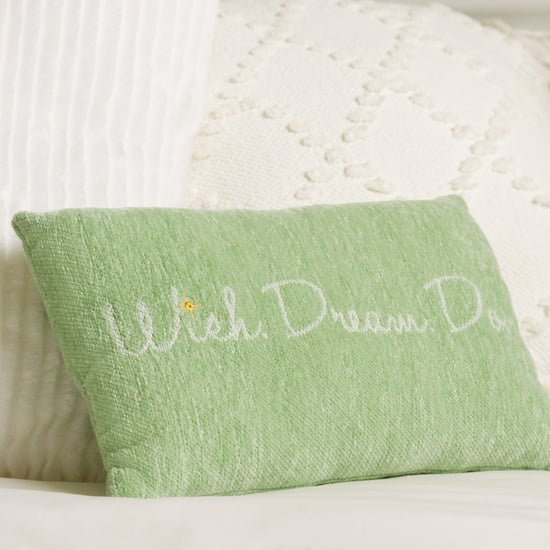 Target
No Frogs Here! These 10 Tiana Products Will Liven Up Any Space
by India Yaffe 5 days ago