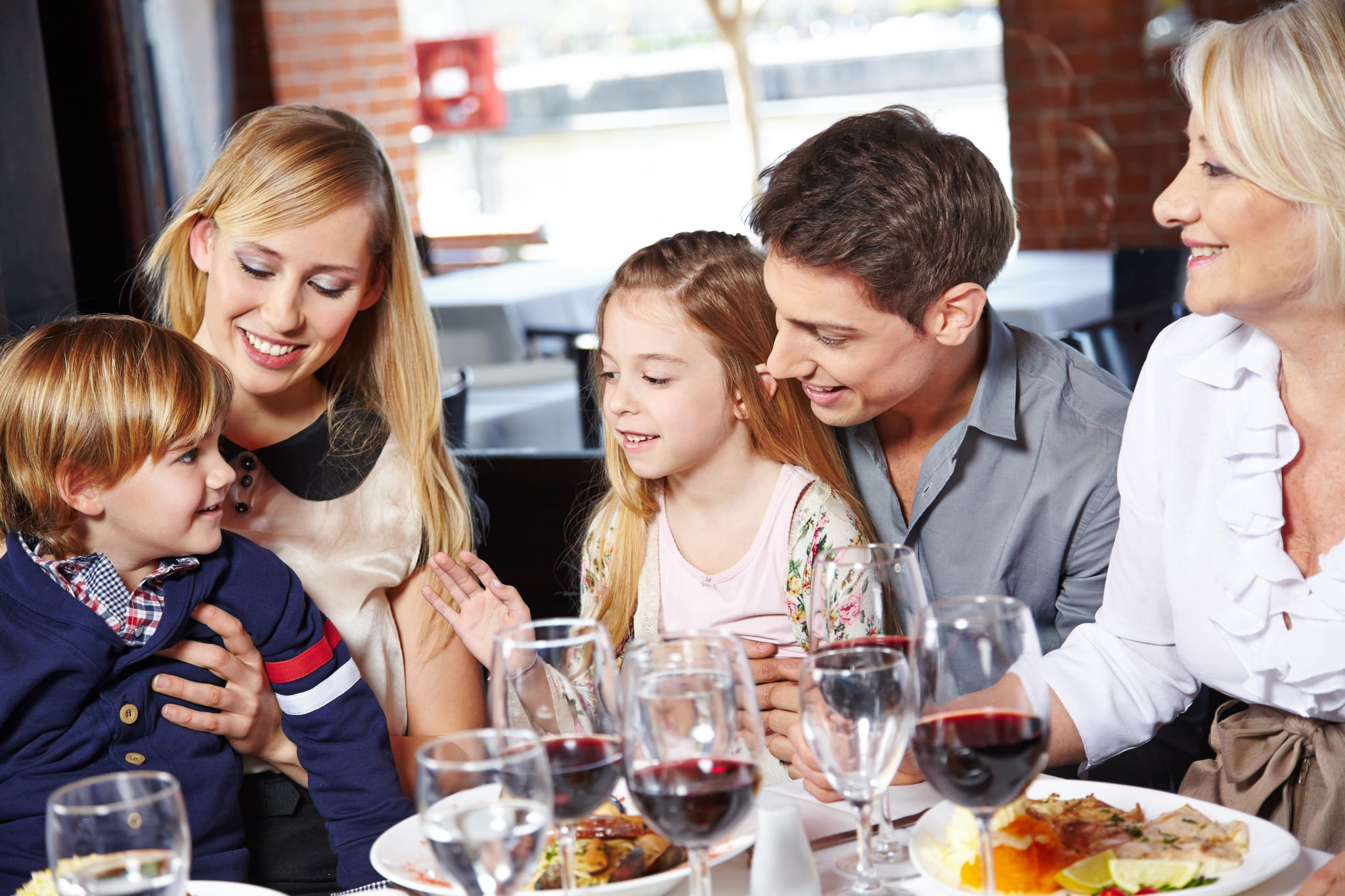 There's never a shortage of news in the parenting world — from differing parenting styles to new studies and beyond. But there are only so many hours in the day, and we can't cover every story that catches our eyes. Take a look at the seven stories you may have missed this week but need to read.