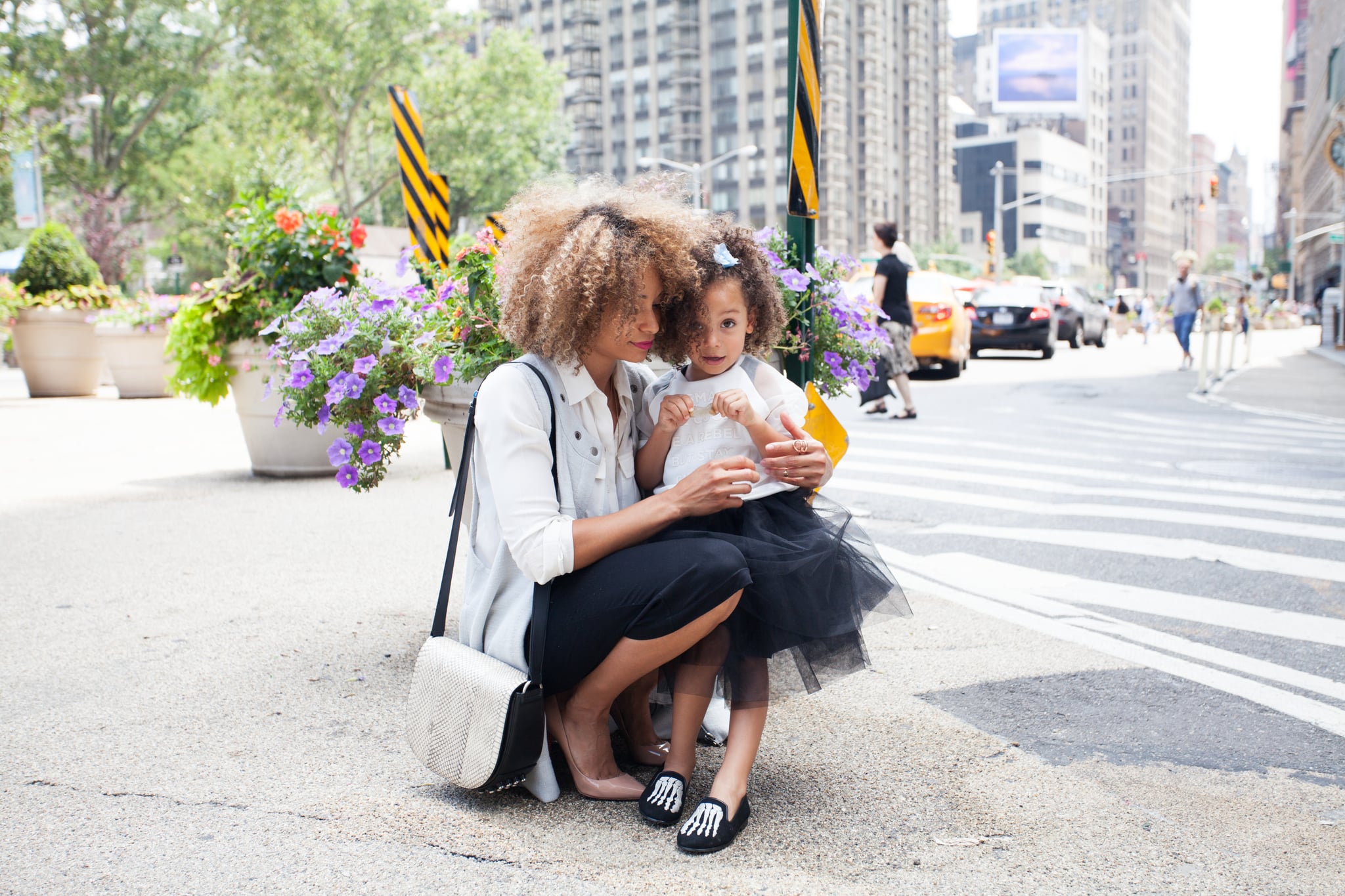 "Are today's teens different than we were?" asks reader Gail E. It's not really meant as a question though; she firmly believes that something's amiss with this generation of kids. Another reader, Jodi, expresses the sentiment more bluntly, noting that kids seem "more entitled than ever before." She adds, "Kids seem to be getting worse and worse as time goes on. Maybe we could learn from parenting styles of older generations."

Are we really in the era of more-indulged-than-ever offspring? And if so, what's causing it? Readers have various theories, some lighthearted and many of them more serious. Here, we take a closer look at what moms feel is behind this supposedly "all about me" generation.

1. Parents Buy Too Much

JuLeah argues that parents today buy far too much for their children. "They get a coloring book for walking in the store and not whining. They get a new beach ball and buckets because they are going to the beach and only have their toys from last year. Yes, their toys from last year include a ball and bucket, but not in the color they want this year."

Part of the problem may be modern technology and the internet, says Janice C. "Kids today often have an entitled attitude because technology has changed so rapidly over the past 30 years and it's much easier to over indulge your child than in the past." As a member named Me Me shares, "My neighbor has bought their son (12 years old) five cell phones in the past year and a half because he keeps either losing them or breaking them. He doesn't care how much they cost because his parents keep replacing them."

If parents give kids whatever they want, why wouldn't they feel entitled to it? asks Bonnie M. "We need to stop giving our children everything," she declares. "We need to teach them that nothing is handed over freely. This is what life is about, working for what you want . . . We are to blame [for] this generation's apathy." She adds that parents seem to be confused over what kids need and what they want. "How much does a child really need an X-box, a computer, and [a] television in their room?"

2. Kids Don't Fend For Themselves

It might have been endearing when 30-something Matthew McConaughey needed more than a little push to leave the nest in the movie Failure to Launch. But readers say moms are simply fueling entitlement by waiting on their kids hand and foot.

It's a trap that moms like Shannon T. are trying not to fall into. "I need to work on that," she admits. "Letting them do things for themselves. I am so used to being on autopilot that I need to stop and let them do it for themselves."

3. "The Way We Never Were Syndrome"

Though many parents feel today's generation is more entitled than ever before, there are some readers who strongly believe that the sense of over-entitlement is just an illusion. In reality, they say, kids are still just kids, but parents have delusional memories about how they themselves were so much better at that age.

Beth M. calls it "The Way We Never Were Syndrome." "My mom and dad have some crazy stories about when they were kids (the '60s), stuff kids today would probably not even try," she shares. "We think there was this golden era in history where families were perfect and children were well behaved and everything was great. But in reality that never existed. In the past, a child was overindulged because mom and dad handed them a china doll, a real china tea set, a record player, or a Sony Walkman. You don't think this is equivalent to today's child receiving an X-Box?"

Do you think today's kids are more entitled than ever before?