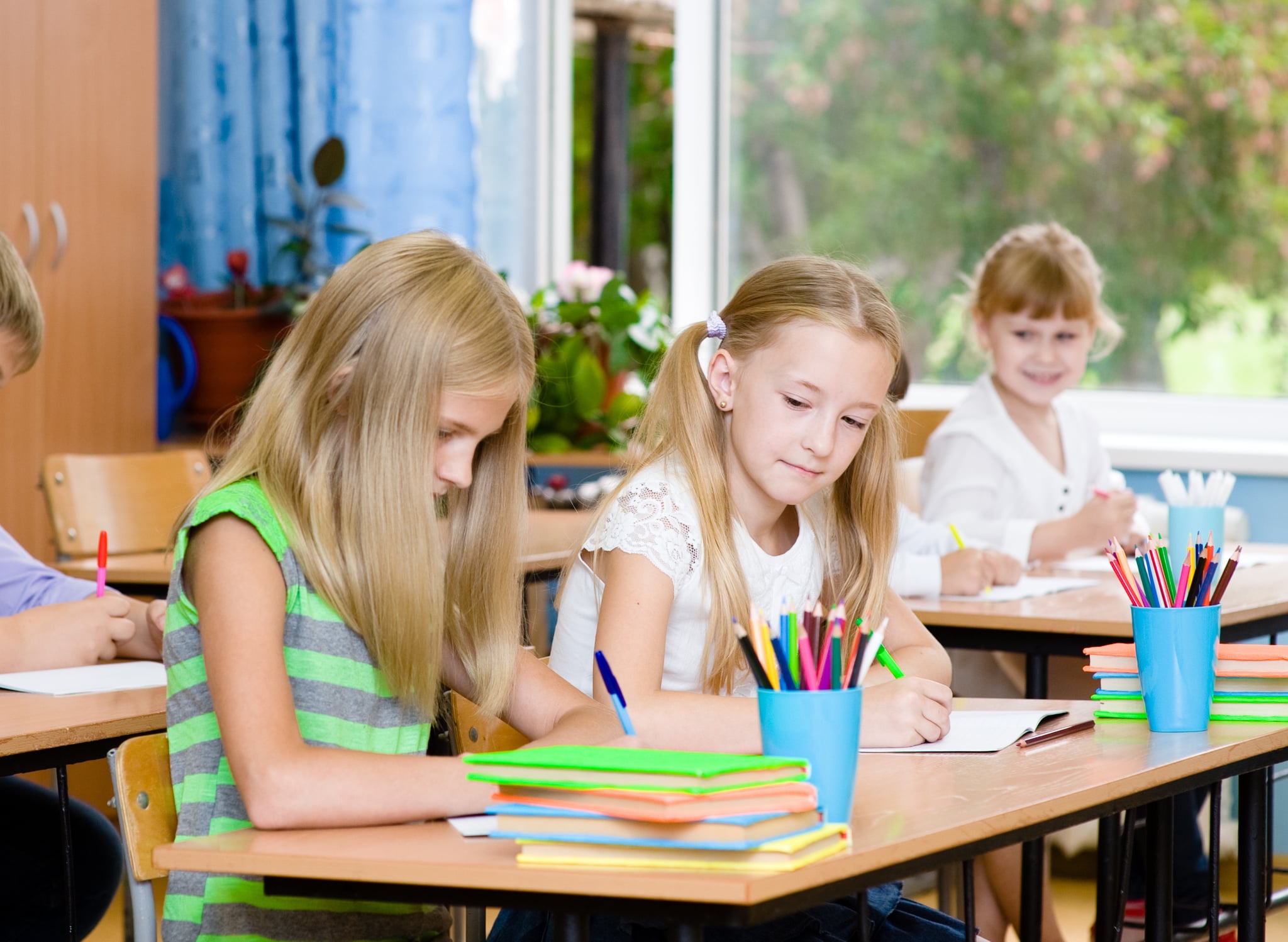 Perhaps you shouldn't be so hard on your kid for fibbing. Turns out, children who are good liars have another, more positive skill: they have good memories, too.

A new study — published in the Journal of Experimental Child Psychology — involved more than 100 6- and 7-year-olds who were given an opportunity to cheat in a trivia game and then lie about their actions while hidden cameras recorded them.

Researchers surmised that those kids who lied — the ones who peeked at an answer to a question even though they were told not to — performed better in tests of verbal memory, which involved remembering a large quantity of words. The reason they excelled with this type of memory (as opposed to visuospatial memory) is because they had to juggle lots of verbal information to tell their lie. They didn't need to worry as much about recalling pictures.

Another interesting finding from the study? Only 25 percent of the participating children attempted to cheat. That's good news for those wanting to raise honest kids but a low blow for those of us now hoping our kids will become smarter by simply telling a few little white lies!