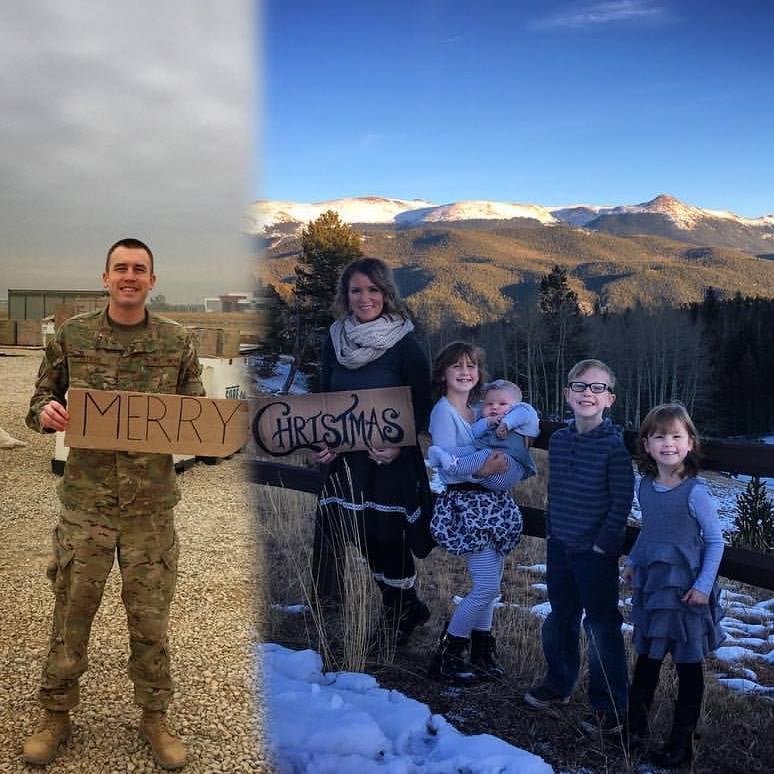 Despite having four kids and a deployed husband, Ashley Sistrunk was determined to make a family Christmas card this year.

Although she almost didn't have time since she is acting as a single mom while her husband is overseas, her friends' family photos inspired her to create something special for her own family. But instead of taking a photo without Brandon, this military wife came up with a clever way to get him in on the holiday fun.

For her meaningful idea, Ashley gathered her kids on a snowy morning in Colorado and they posed for a scenic snapshot as she held a sign. In another pose, the creative mama turned to the side and kissed the air as her kids made silly faces. She then asked Brandon to make his own sign and pose for photos in Iraq. "I told them I was going to include Daddy in the card and they didn't really understand. When they saw the finished product, their little faces just lit up!" Ashley said.

This is Brandon's third deployment during the holiday season, but it's the first year they decided to make a Christmas card. "Through the other missed holidays, the kids weren't old enough to understand. They just thought Daddy was still at work," Ashley explained. "This year, they're old enough to be sad about it, so I wanted to lift their spirits a little bit. We try including Brandon in as much as we can. . . . Some may think deployments pull you apart, but they don't have to!"

For his part, Brandon made his own sign in Iraq and posed for at least 20 different shots, hoping that one would be just right after a few failed attempts. Ashley photoshopped the two images together for a complete family photo and the final result has done more than just show that the Sistrunk family is having some holiday fun. "We want other military families to see that we are making it through and they can too!" Ashley explained. "The kids are learning that we are a part of something bigger than just us, that we aren't the only ones going through hard times, and that we have the choice to make it as positive as we can!" 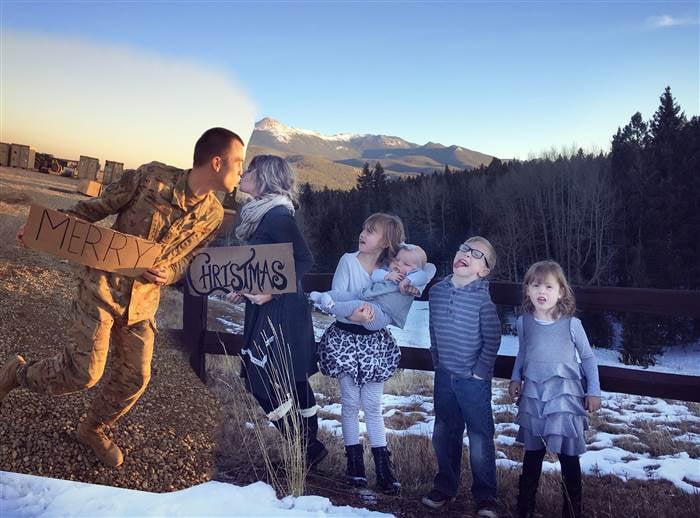 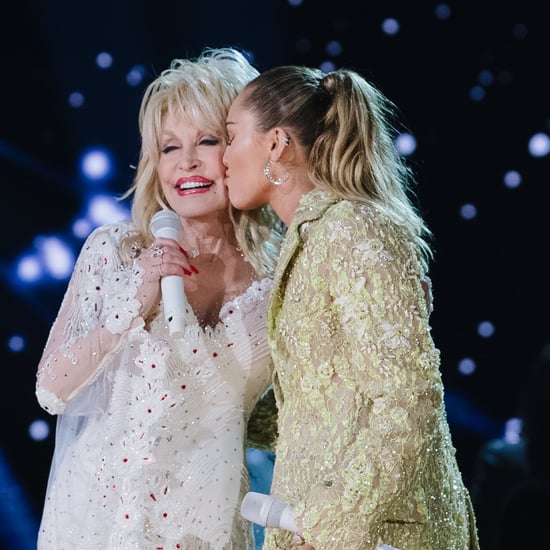