Blogger and mother Lauren Plotkin of My Plot of Sunshine shares with us the story of her heartbreaking miscarriage and why it's so important to be vocal about it. 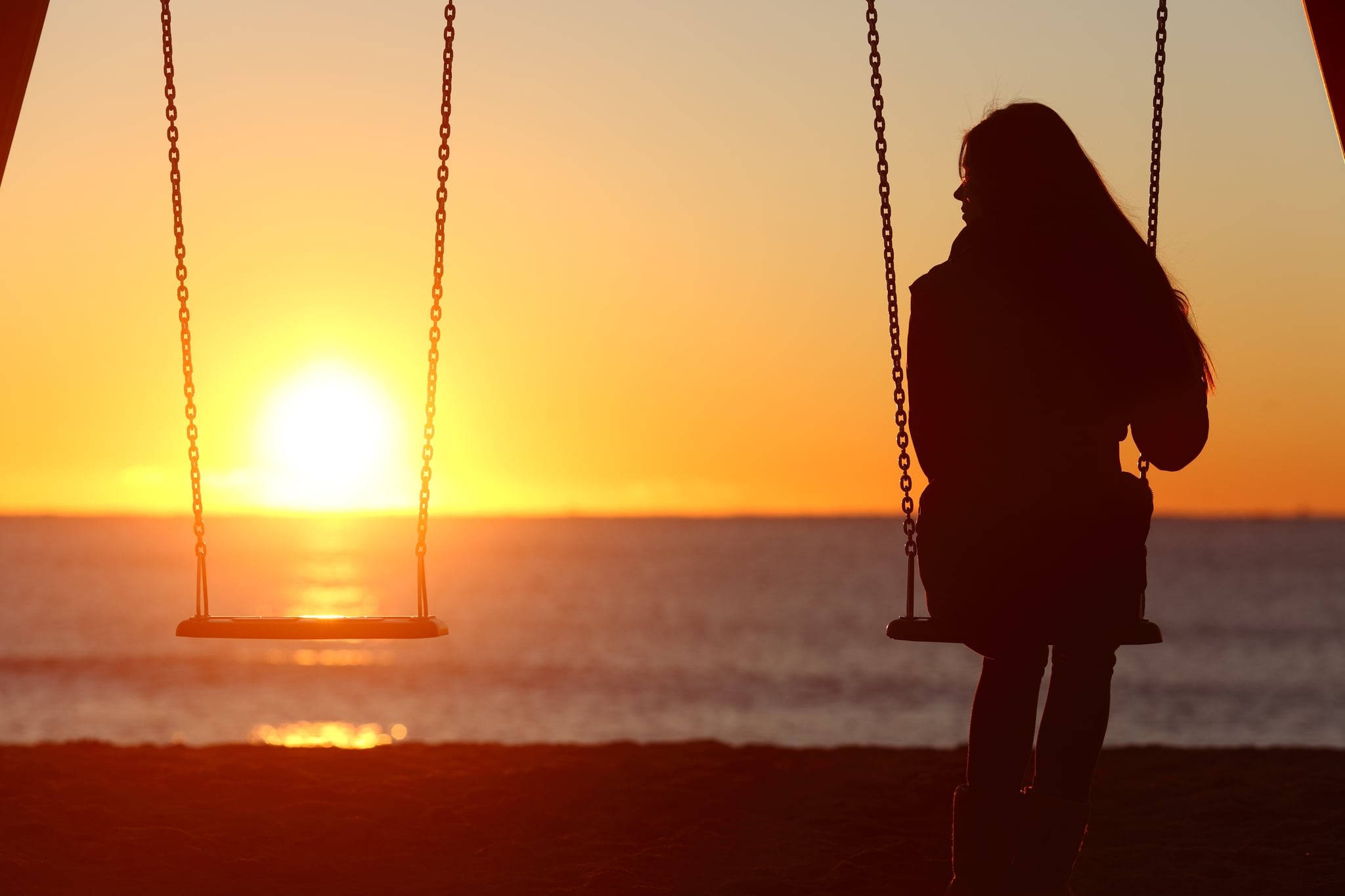 Disclaimer: this post discusses the difficult topic of miscarriage.

Hello, friends! Today I want to talk about something that is usually so hush-hush, so painful, yet so common: miscarriage. A few weeks ago, Mark Zuckerberg and his wife, Priscilla Chan, announced that they are pregnant, but not before suffering through three miscarriages. The fact that they shared what so many keep private resonated with me and encouraged me to share my story. My story isn't unique or different or better or worse than anyone else's, but if this post eases the pain for just one single person out there, then this will have been worth it.

Eric and I got married in October of 2013 and we knew that we wanted to start a family right away. We had done all the "prerequisite traveling" and having fun that you're supposed to before having a child. We were ready. So we started trying and after only 2 months, we got the good news: we were pregnant!

It was a fun and exhilarating first couple weeks, brainstorming names, imagining life with a baby. We told my mom and his mom right away and of course the excitement increased. Around 9 weeks, we told siblings and at 11 weeks we told some close friends. We weren't running around telling everyone, but we weren't exactly keeping it close to the vest until the first trimester was over, like most people recommend.

It was a Tuesday night in March when I got home from work and sat on the couch because I was feeling cramps and back aches. I knew in my heart that something wasn't right, but my mind wasn't ready to acknowledge it yet. I cried to Eric that night and told him I knew something was wrong. I remember saying, "If I have a miscarriage, I just won't be able to handle it."

That night I lost the baby. I was exactly 12 weeks along. Wasn't that supposed to be when the most risk is over? What happened? Had I done something wrong? Was it a drink I had before knowing I was pregnant? Had I eaten something on the "no-no" list? Did I owe the universe for some wrongdoing? All those questions and more plagued my mind.

But most of all I was embarrassed and ashamed. I was embarrassed that I had told people about my pregnancy and now had to run through the mental list of those that knew and tell them. I cursed myself because I knew "the rule" about not telling anyone and I broke it anyway. Embarrassed that I had allowed myself to get so excited about the pregnancy. Ashamed because my body couldn't do what other women's could. Ashamed because I was certain I had somehow done something to lose the baby.

I texted my closest friends that knew and told them the news followed by a terse, "don't call me, I don't want to talk about it." Not only would they not understand, but the emotional pain was so great that I just couldn't bring myself to tell them what happened when I didn't even really understand it myself.

The following weeks were torture. I begrudged anyone with a baby; Facebook posts announcing pregnancies, friends showing off their little ones, people pushing strollers down the street. I was angry, resentful, and so jealous. It was so unfair. Why was it so easy for them? I hated feeling that way, but somehow couldn't help it.

But then slowly I started finding out about other women that also had miscarriages. A couple of family members, a close friend, a neighbor's daughter, a coworker. It was like a secret club of women. And with every woman that I was able to exchange my story with, I felt a little bit of my broken heart heal. I bonded over a shared loss. We understood what the other had felt and still feels.

I realized there was nothing to be ashamed of or embarrassed about. I wasn't alone and there was nothing I could have done differently. It was as if the universe knew that the healing I needed was to hear that others had endured the same thing but were still strong, resilient women in the end.

And that's what I want you to know, too. You did not do anything wrong and you are most certainly not alone.