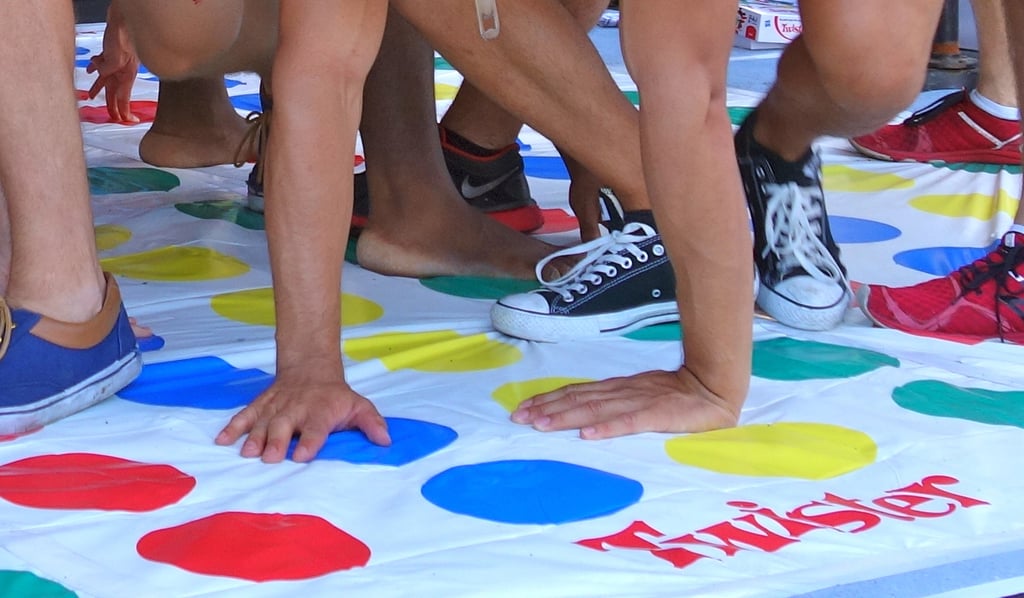 This is not what we meant by family game night. A mother in Georgia was arrested on Saturday night, weeks after she hosted a party for her teenage daughter that included — in addition to the consumption of alcohol and pot — a round of naked Twister. Worse, the night ended with the woman having sex with an 18-year-old as well as her daughter's 16-year-old boyfriend.

Rachel Lynn Lehnardt, the 35-year-old mom of five kids between the ages of 4 and 16, was charged with two counts of contributing to the delinquency of a minor.

The arrest came after Lehnardt disclosed her actions — which also included showing the teens photos of herself having sex with her boyfriend — to her Alcoholics Anonymous sponsor, who then contacted authorities.

Tweens and Teens
In Her New Vlog, Barbie Encourages Your Kids to Talk About Their Feelings While Staying Home
by Alessia Santoro 14 hours ago