A Florida mother torched the house where her 7-year-old daughter was raped and murdered — and it was all sanctioned by the local fire department.

Five years ago, while walking home from school, Somer Thompson was lured into Jarred Harrell's suburban Jacksonville home, where he sexually assaulted and then smothered her before discarding her body with the garbage. He is currently serving a life sentence without parole. His house was foreclosed on, and the bank transferred ownership to the Somer Thompson Foundation. The foundation then donated the home to the Orange Park Fire Department to use for training.

Yesterday, with a crowd looking on, the Orange Park, Clay County, and NAS Jacksonville fire departments set and put out a series of small fires in various parts of the house as part of a training exercise. Throwing the first flare into the home was none other than a firefighter-jacket-wearing Diena Thompson.

"I get to burn their house down," Thompson said. "I am the big bad wolf this time, knocking down your door."

Thompson was joined by a crowd of cheering friends and neighbors who echoed Thomson's sentiments. "It's really nice to know that I'm not ever going to have to drive in this neighborhood again and see this piece of trash," she said.

But she isn't done yet. As the owner of the property, Thompson plans to send a cleanup crew to the lot and then "do something miraculous" with it in the future.

Babies
Wait, There's Lead in Baby Food? What to Know About the FDA's Latest Guidance
by Kate Schweitzer 5 days ago 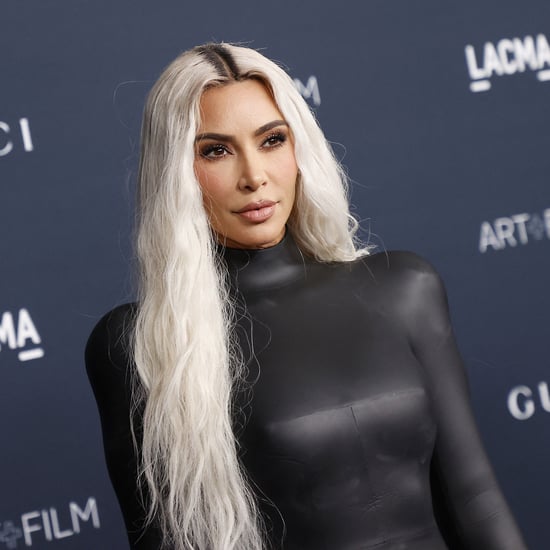 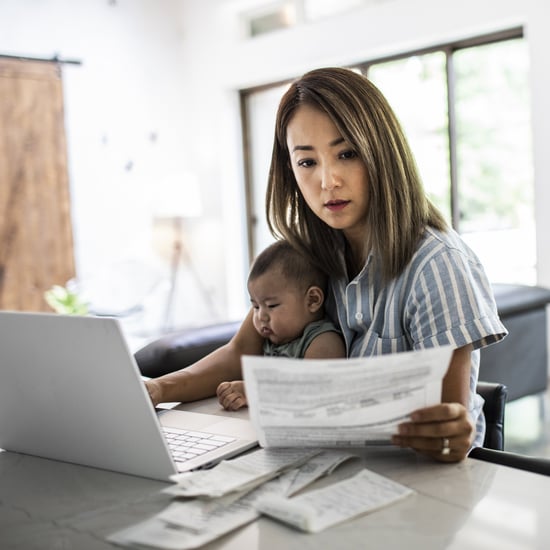 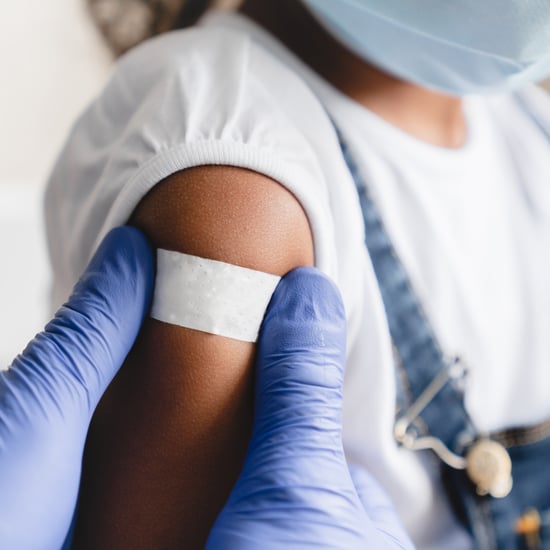