Jen Anderson Shattuck's 3-year-old son loves trucks, plums, jigsaw puzzles, and sparkly tutus. He wears them everywhere, and Shattuck says it's a nonissue in their community, though she fields a few questions here and there. Her son, if asked, "will say the tutus make him feel beautiful and brave" and that "there are no rules about what boys can wear or what girls can wear." Until a man came up to the pair at the park to say, "I'm just curious, why do you keep doing this to your son?" neither of them felt like wearing tutus in public was anything but fine.

"He wasn't curious. He didn't want answers. He wanted to make sure we both knew that what my son was doing — what I was ALLOWING him to do — was wrong," Shattuck wrote in a Facebook post after the incident. "'She shouldn't keep doing this to you,' he said. He spoke directly to my son. 'You're a boy. She's a bad mommy. It's child abuse.' He took pictures of us, although I asked him not to; he threatened me. . . . I called the police. They came, they took their report, they complimented the skirt. Still, my son does not feel safe today."

Shattuck continues her post, doing her best to spin an unfortunate situation into a positive.

I will not be intimidated. I will not be made to feel vulnerable or afraid. I will not let angry strangers tell my son what he can or cannot wear. The world may not love my son for who he is, but I do. I was put on this earth to make sure he knows it. I will shout my love from street corners. I will defend, shouting, his right to walk down the street in peace, wearing whatever items of clothing he wants to wear. I will show him, in whatever way I can, that I value the person he is, trust in his vision for himself, and support his choices — no matter what anybody else says, no matter who tries to stop him or how often.

ParentingParenting News
Around The Web

Family Life
Despite Freezing Temps, I Took My Kids Outside Every Day This January — Here's What Happened
by Brittany Van Den Brink 3 hours ago 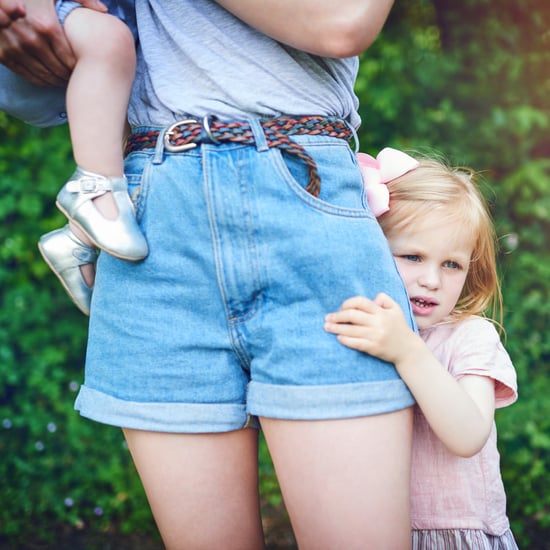 Toddlers
If Your Toddler Seems Afraid of Other Children, They Might Be Highly Sensitive
by Elisa Cinelli 20 hours ago 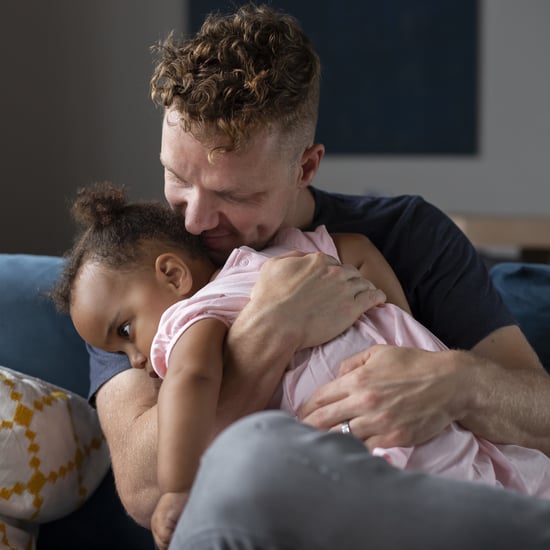 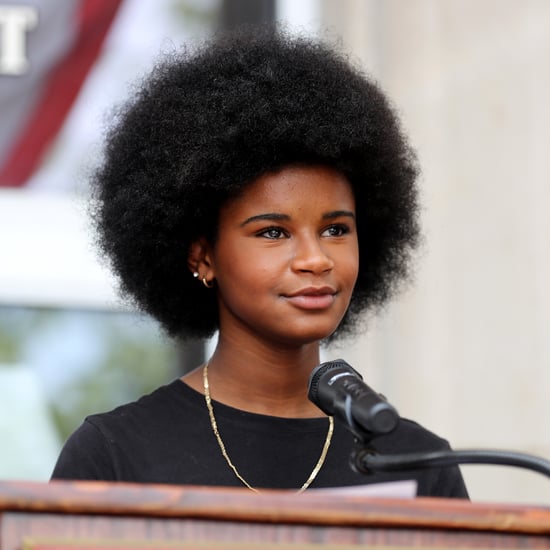 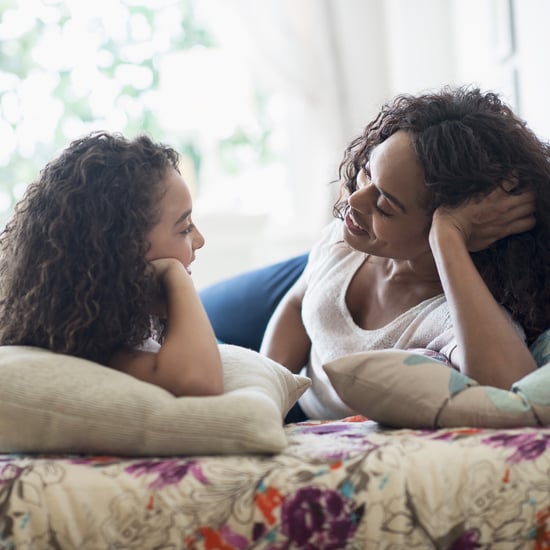 by Kara Kia 39 minutes ago