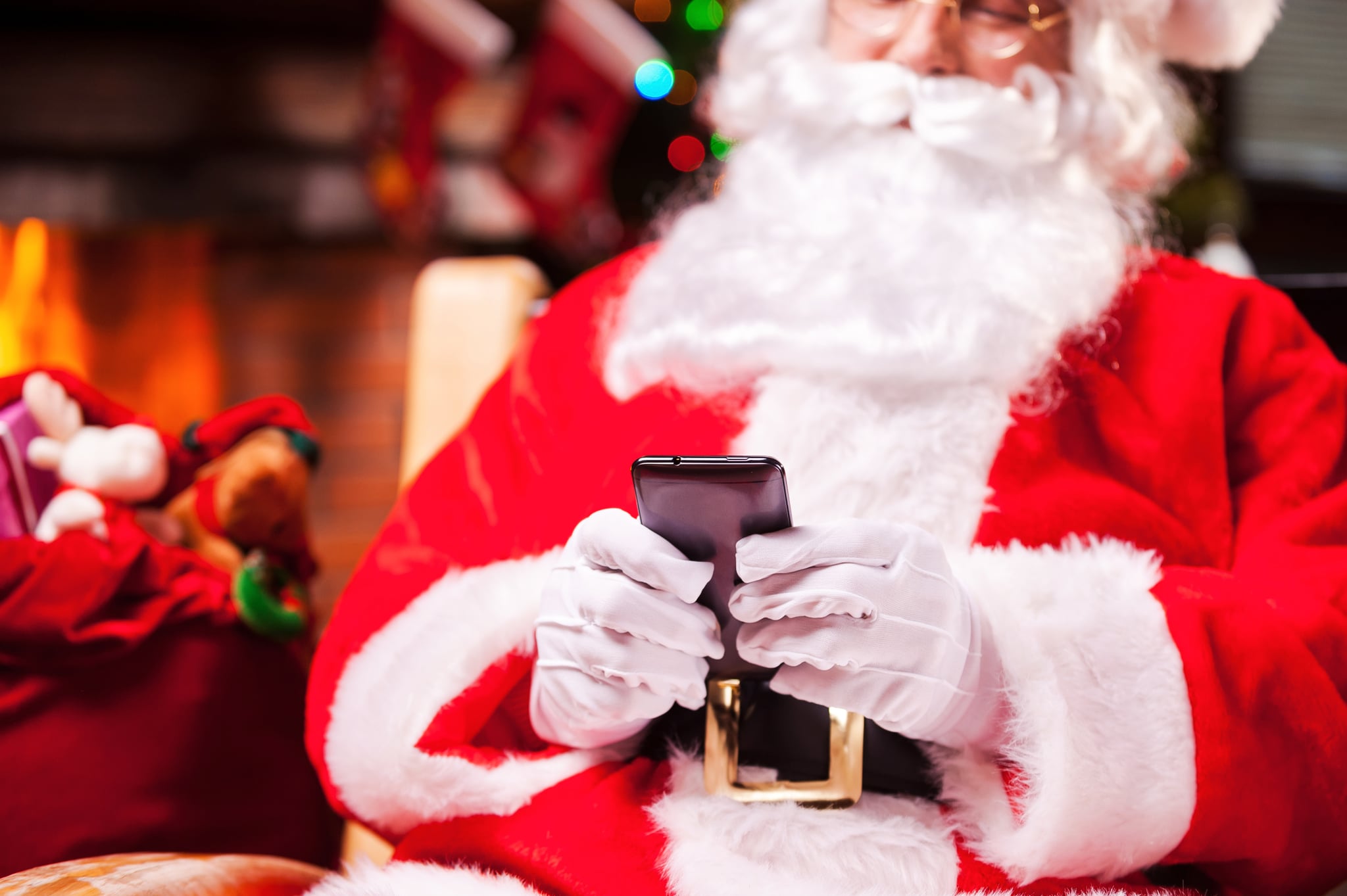 Ho ho oh no! One mom's attempt to keep her kids' behavior in check may have landed her on Santa's permanent naughty list. Last week, Rachel, who has withdrawn her last name for privacy, was driving her 2- and 4-year-old daughters around town when they started going at it in the backseat. When the girls refused to stop fighting, the New Jersey mom did what any parent would do at this time of year: threaten to call Santa. Rachel pulled out her phone, "dialed" Santa's digits, and then reported her girls to the man in red.

"I was telling Santa my girls weren't behaving [and] weren't being respectful," Rachel tells a local news outlet. "I even brought up the naughty list." But just as Rachel was ending her "phone call," she passed a police officer who proceeded to pull her over for talking on the phone while driving, which is against the law in New Jersey.

"I didn't want to ruin Santa Claus for my girls, so I was trying to be vague about it," she says. "So I told the officer my girls weren't behaving and that I had to call Santa Claus. I was trying to make him understand without giving it up. And he's just looking at me like I'm crazy." He was about to let her off the hook, when a second officer pulled up to the scene and saw that Rachel hadn't had her vehicle inspected, an infraction that would normally result in them impounding the car. Though the officers debated her punishment for some time, they eventually decided to issue Rachel a $145 ticket.

"I'm guessing I'm the first person to ever get a ticket for talking to Santa Claus," Rachel says. And let's hope she's the last.