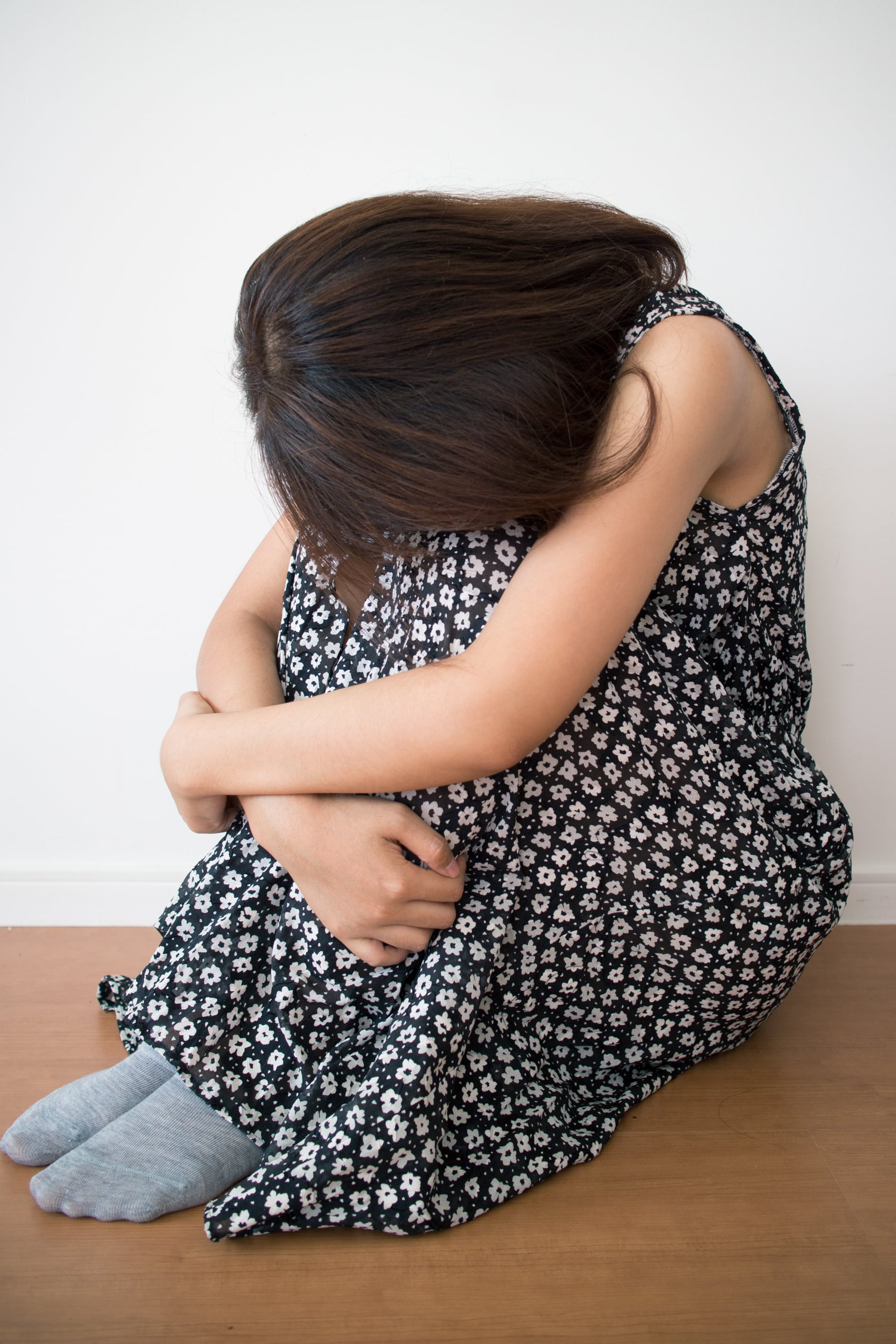 A Japanese mother has been arrested after killing more than 30 of her daughter's pet goldfish and forcing the teen girl to eat the fish one by one.

According to local police in Fukuoka, Japan, the teenager endured daily abuse by Yuko Ogata and her boyfriend, Takeshi Egami. Reports allege that the pair used detergent to kill the girl's goldfish and then demanded that she consume each one of her pets.

Local media claims that this most recent round of abuse has caused no permanent physical damage to the girl.

This isn't the first time that Yuko and Takeshi's treatment of the girl has been under question. They have been arrested four other times in relation to child abuse in just the last year alone. They were also reportedly indicted last year after tying the teen to a bed with rope, burning her with a lit cigarette, and punching her in the face.