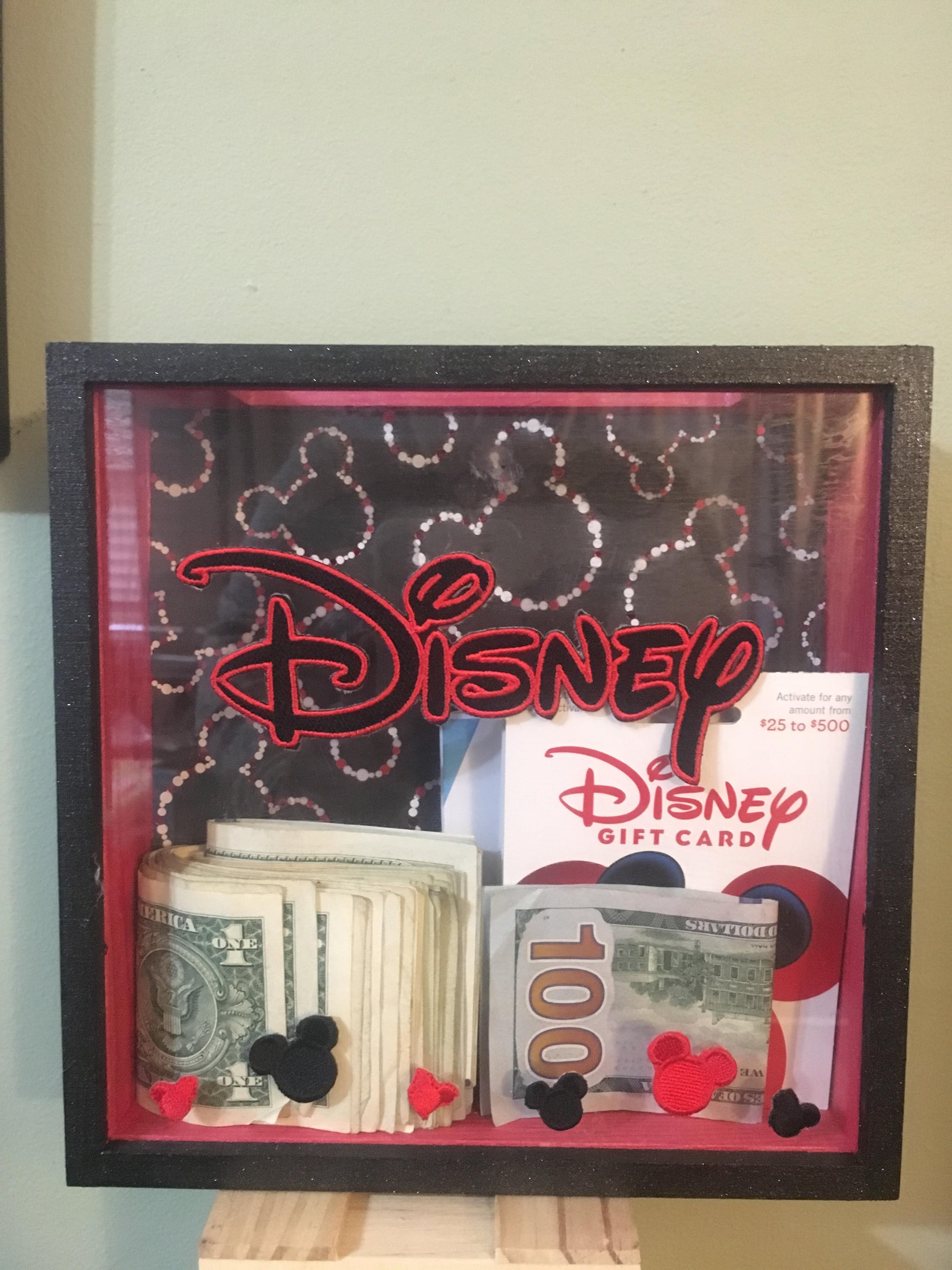 For most parents, taking the kids to Disney is the trip of a lifetime. Saving the money for the said vacation, however, is certainly far less magical. But recently, a mom of two from New Jersey named Tracey Waters shared how she gets the whole family involved in saving for Disney by using a shadowbox — and it's genius!

"After I went to Disney a few years ago, my daughter Emma asked if we could go again," Tracey told POPSUGAR. "So my husband and I told her we have to save money. We explained to her early on during the 'I want this' conversations during shopping trips that everything costs money: the toys you get, the food you eat, the shoes you want. We also told her that a Disney trip would cost a lot of money for our family of four to go, so saving is important."

Related:
I've Been Going to Disney For 25 Years, and These Are My Best Tips

Rather than leaving the conversation at that, Tracey opted to get Emma involved in the saving process, and it's certainly paid off.

"I decorated a shadowbox so the kids can take out change and 'put it in the Disney bucket,'" said Tracey. "You can see the bills in there, but we wrap the change — I just wrapped another $315! — that gets converted over." Emma, in particular, is very passionate about the saving project. "She's been putting all her birthday, Christmas, Tooth Fairy, and Easter money in the Disney bucket to help the family so we can all go together."

As for making the adorable keepsake? Well, it's pretty dang easy! "It's a $4 shadow box and I used metallic black and red paint, a Disney sticker, and one sheet of scrap paper for the back," she said. "It's so easy and takes no time to do!" What a great way to teach kids about the art of saving, right?! 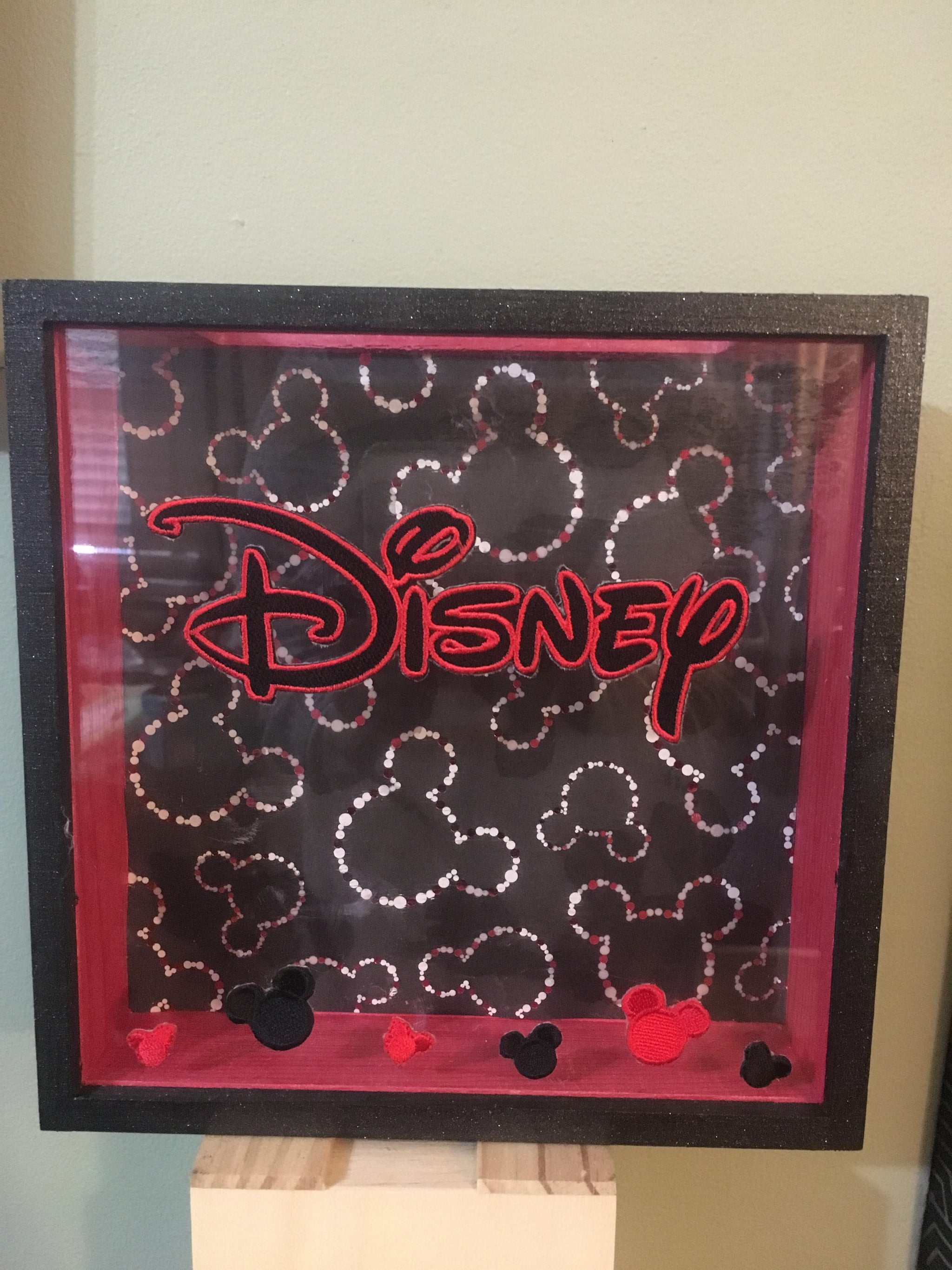 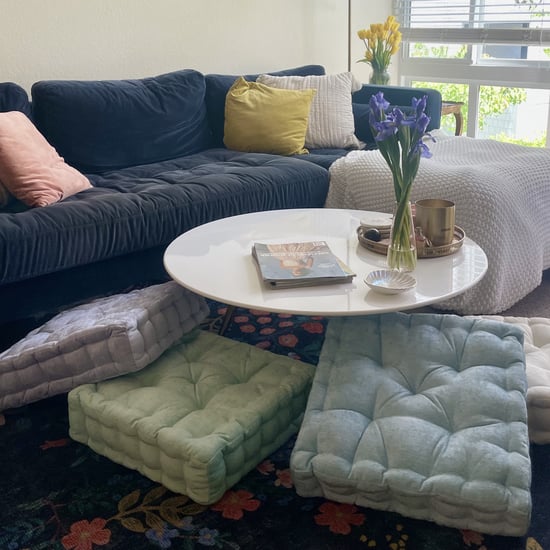 Product Reviews
When I Need Extra Seating in My Tiny Loft, These Comfy Floor Cushions Are So Useful
by Macy Cate Williams 1 hour ago

Food News
Disney Springs Is Selling a Boozy Piña Colada Cheesecake, So Hurry and Get It While You Can
by Haley Lyndes 1 day ago

Hulu
This Amazon Prime Day, Buy a Fire TV Stick and Get 3 Months of Disney+, Hulu, and ESPN+
by India Yaffe 1 day ago 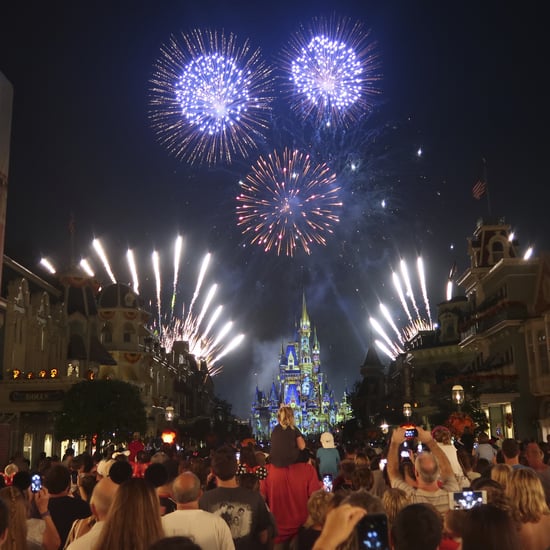