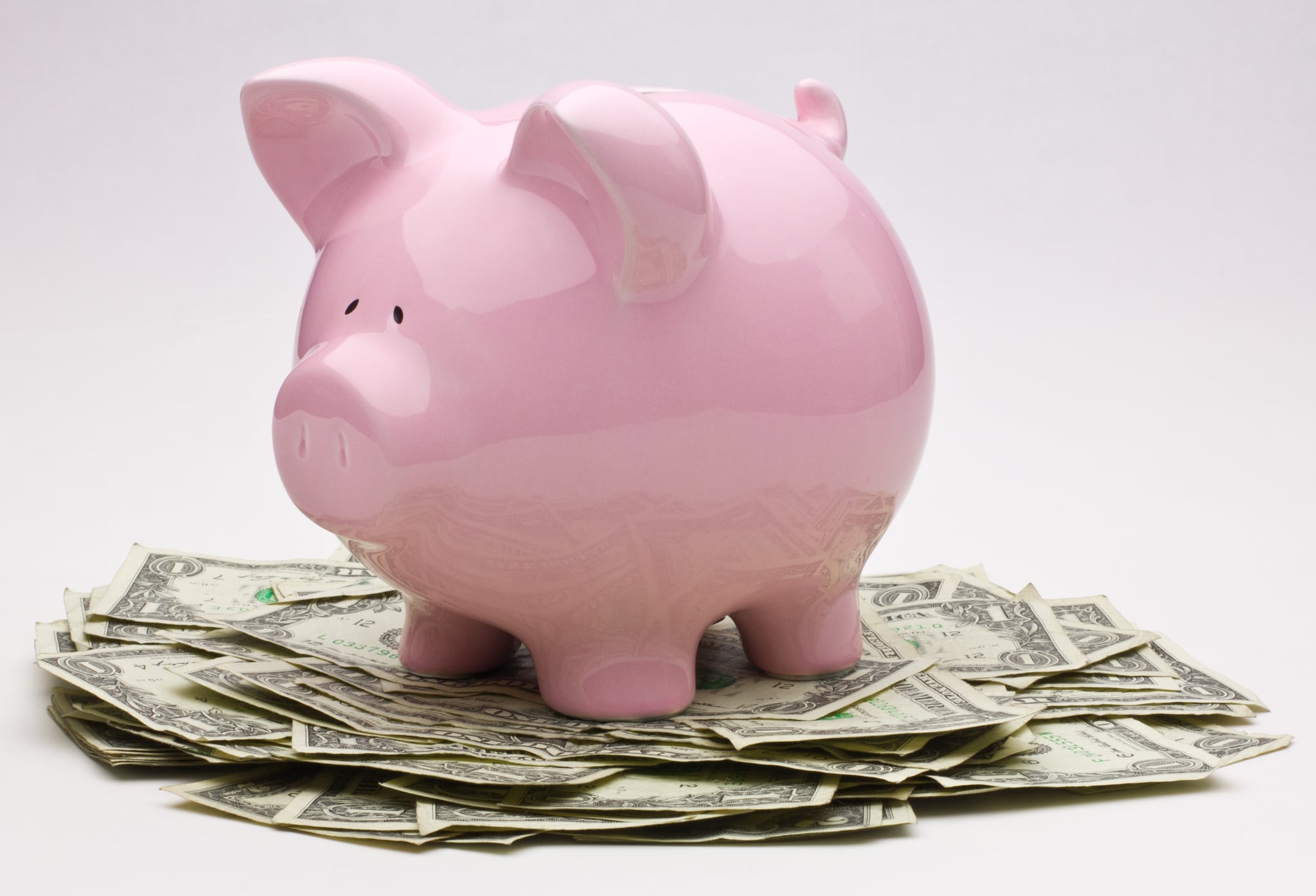 When I moved back into my parents' house after college I was lucky enough to be welcomed back with open arms, and unlike some of my friends, lived with them rent-free. Although it's fairly normal for a grown adult to be contributing some of their hard-earned cash in order to live under their parents' roof, one mom is putting into question when exactly a child should start paying rent. Her daughter, for example, already "pays rent" at just 5 years old.

"I MAKE MY 5-YEAR-OLD PAY RENT," Evans wrote in a post to Facebook that has sparked a lot of conversation. "Every week she gets $7 in allowance. But I explained to her that in the real world most people spend most of their paycheck on bills with little to spend on themselves. So I make her give me $5 dollars back. $1 for rent $1 for water $1 for electricity $1 for cable and $1 for food. The other $2 she gets to save or do what she wants with."

Related:
This Might Be the Most Ingenious Way to Give Your Kids Allowance

As for the $5 her daughter "pays" her, that doesn't go straight back into mom's wallet. "What she doesn't know is the $5 is actually going away in her savings account which I will give back to her when she turns 18," Evans wrote. "So if she decides to move out on her own she will have $3,380 to start off."

I mean, that's kind of genius, right? She's loosely teaching her child how to budget and save, and in turn, is building up a small pool of money for her daughter to get a start with in the real world one day.

Although not every commenter agrees with Evans creating this "real-world" learning experience for her daughter, most are supporting the mom's clever idea. "Finally, someone preparing their child for the 'real world.' Well done," one wrote. Another added, "That is super cool and does give the child [a chance] to appreciate the things in life, and understand the value of money."

A few commenters noted that Evans should have her daughter do chores to make her weekly money in the first place, then also take "taxes" and savings out of her earnings, and add in a cell phone "bill" once she has a phone. Some people had jokes, too. One Facebook user mentioned that this is a great idea, "Until she gets old enough to say, 'Hey, I'm paying rent around here so I should get to decide this and that' . . . LOL."

What do you think of this concept?

Family Life
16 Animated Musicals For the Whole Family — Including Netflix's Arlo the Alligator Boy!
by Ashley Broadwater 14 hours ago

Family Life
Big Shot on Disney+ Is a Heartfelt, Family-Friendly Show — Here’s What Parents Need to Know
by Sydni Ellis 17 hours ago

Fertility
Do IVF Injections Make You Hungry? Here's What Experts Want You to Know
by Sydni Ellis 6 days ago