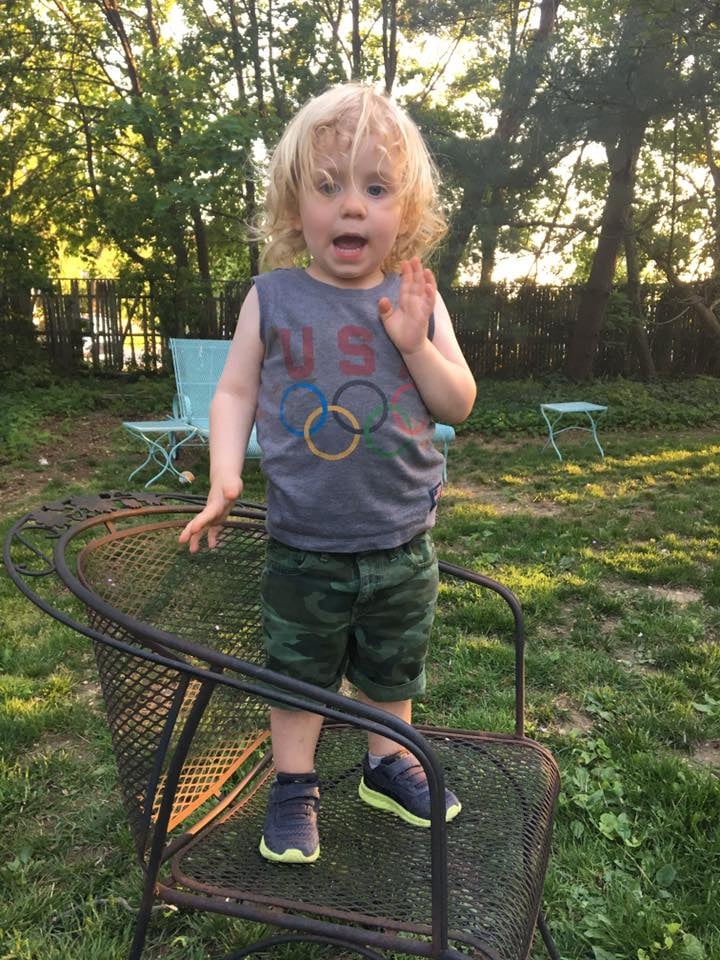 When Meg Rowe made the difficult decision to put her 2-year-old son in preschool, she had no idea that the separation from Teddy wouldn't be the only struggle she'd have to endure.

"A couple months in, his teachers casually mentioned that he didn't talk," she wrote in a Facebook post. "I was so distressed because he was so loud at home. What was I doing wrong?"

A few months later, and those same teachers reported that he now only spoke in whispers: "Teachers said if they looked at him he went mute. Was I making him feel like he couldn't be loud? Like he would get in trouble? I spent hours at home going, 'IT'S OK TO SCREAAAAAAMMMMM!!!' and having him double over in hysterics."

It was painful for this self-proclaimed "inexperienced parent" to watch her kid act one way at home and then shut down at school.

Related:
9 Things You Never Knew About Your Child's Day at School, Straight From a Teacher

After eight long months, both she and her husband, Kyle, happened to drop him off for the first time together. The teacher gave them an update on Teddy.

"The teacher says, 'Wow, Teddy. A big change! Not only does he talk, all the time, to everyone, but he is . . .' (pause for considering her words carefully) 'just a really good friend. The ultimate friend! To everyone here,'" Meg recalled. "Is there really a better compliment to be had for anyone, of any age?"

Like all the parents of shy children who can perfectly relate, Meg couldn't help but cry:

"So, you know, don't mind the tears of a mom at 8:30 in the morning standing in her preschooler's classroom when she realizes someone else — unbiased — sees what she's always seen." 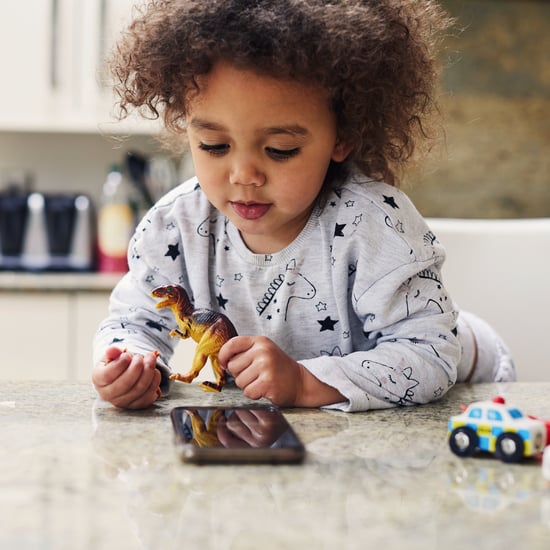 Family Life
Thinking About Moving Your Kids Into the Same Bedroom? Follow These Expert Tips
by Sydni Ellis 6 days ago 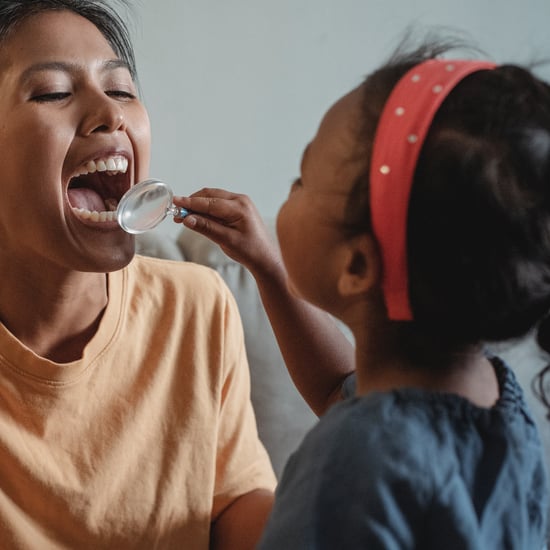